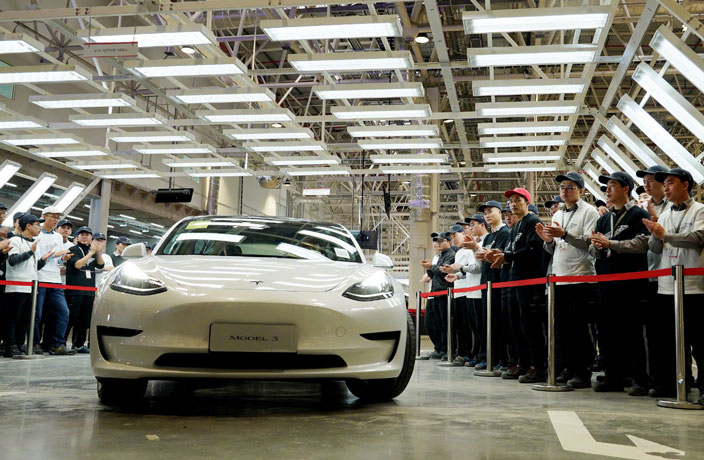 Tesla’s first China-made Model 3 sedans will be delivered to the public on January 7, just one year after construction on the Shanghai Gigafactory began.

According to Reuters, 15 Tesla employees who purchased the electric vehicle were the first to receive their new cars on Monday after production started in October. Recently named ‘Car of the Year’ by UK-based automotive magazine Parker’s Car Guides, the Tesla Model 3 is priced at RMB355,800 (USD50,000) before subsidies, with the Shanghai plant said to be producing 1,000 units per week. China’s Ministry of Industry and Information Technology included the Model 3 in a list of qualified models last month that will give car buyers a subsidy of up to RMB25,000.

Tesla’s first overseas Gigafactory, which broke ground in Shanghai’s Lingang Area in January 2019, was built in less than 10 months. The PRC is clearly high on the US-based automotive and energy company’s agenda, with the country holding more than half of global EV registrations in 2018, according to the Center for Solar Energy and Hydrogen Research Baden-Württemberg. In Tesla’s third-quarter earnings report, the company wrote: “We believe China could become the biggest market for Model 3,” as cited by Tech Crunch.

With a growing focus on Chinese consumers, Tesla announced that a new entertainment feature will be added via software update for car owners in the first quarter of 2020. 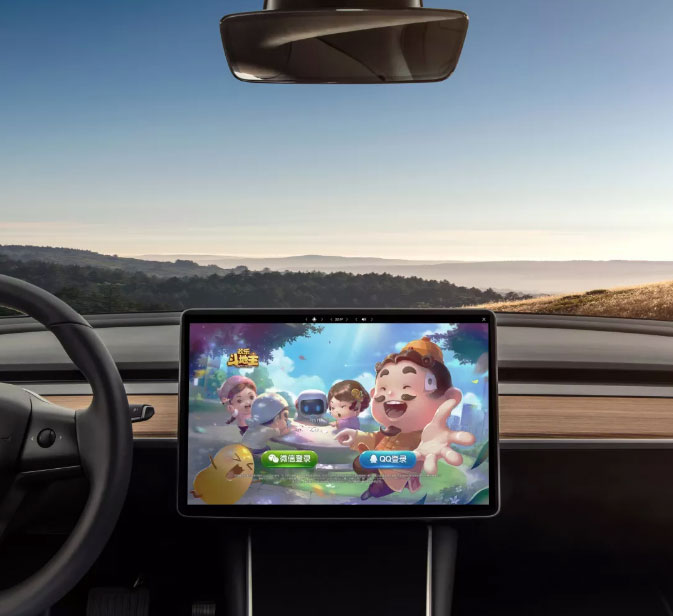 Caixin Global reported that popular online games from Tencent such as Happy Landlord and Happy Mahjong, along with video streaming apps Youku and Bilibili will be accessible on the car’s touch screen. In a WeChat post, the company noted that Tesla owners will only be able to stream movies and videos while the car is parked. 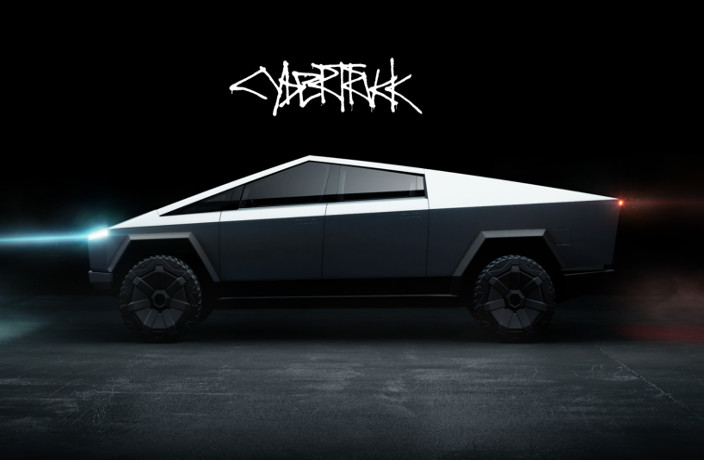