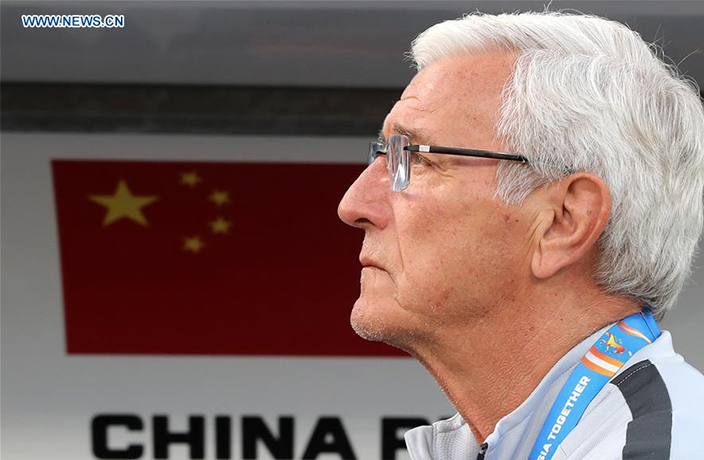 Marcello Lippi has resigned as China coach for the second time this year following a 2-1 lost to Syria in a Qatar 2022 World Cup qualifier in Dubai.

A goal from Wu Lei was not good enough for Team Dragon, as Syria's Osama Omari and an own goal from Zhang Linpeng saw Syria go five points clear of China at the top of five-team Group A. China now sit joint second place with the Philippines with seven points from four games.

Only the top team from the eight groups and the four best second-place finishers will advance to the final round of the Asian Zone qualifying, with China in serious danger of missing out.

It was the 71-year-old World Cup winner's second stint in charge of the Chinese national team, after countryman Fabio Cannavaro resigned after just two games (losses to Thailand and Uzbekistan in the China Cup) back in April. Lippi had previously resigned in January after China lost 3-0 to Iran in the AFC Asian Cup (keeping up?)

Lippi managed just four competitive games this time around – wins against the Maldives and Guam, a draw against the Philippines and the defeat to Syria. Not even the naturalization of Brazilian Elkeson (who scored two goals on his debut in that game against the Maldives) was enough to get satisfactory results.

Lippi steered Italy to World Cup triumph in 2006. Here in China he won three consecutive Chinese Super League titles with Guangzhou Evergrande between 2012 and 2014, and the Asian Champions League in 2013.

China will take on Maldives in their next 2022 World Cup qualifier in March, 2020. 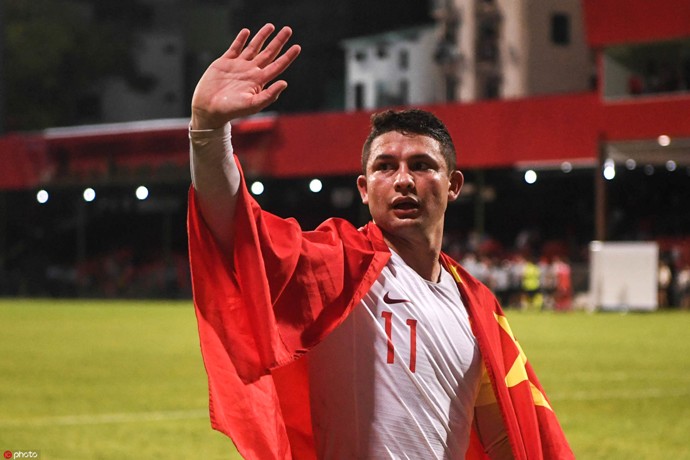 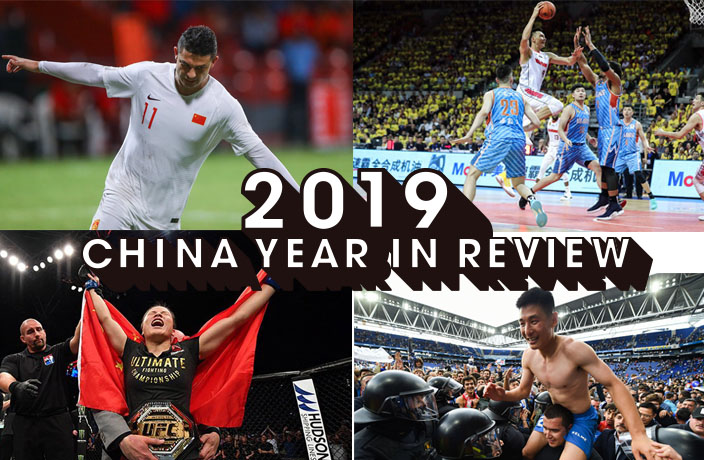 The Brazilian striker's goals came in a World Cup qualifier against the Maldives.