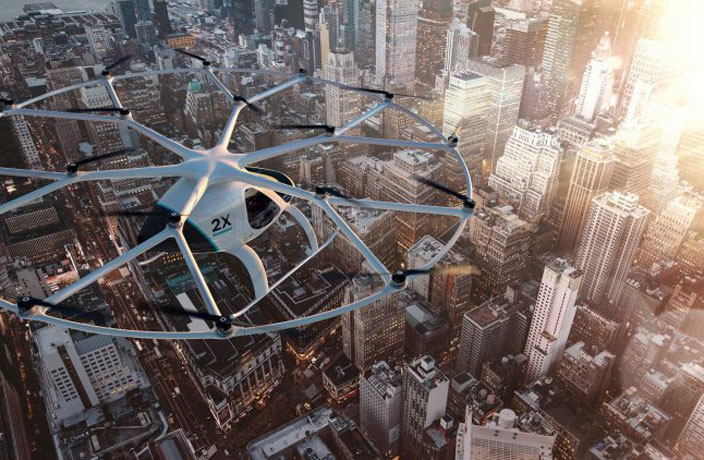 Zhejiang Geely Holding Group is taking lift-off, so to speak. The Hangzhou-based automotive group has agreed to invest in German flying-car developer Volocopter, after leading the start-up’s Series C funding round in early September. Geely and Volocopter are now set to enter a joint venture, with the expectation to bring urban air mobility (UAM) to China.

According to a press release published on Geely’s website on Monday, the latest funding round added EUR50 million (RMB392 million) in capital to Volocopter, which plans to use the funds towards “bringing the VoloCity aircraft to commercial launch within the next three years.” 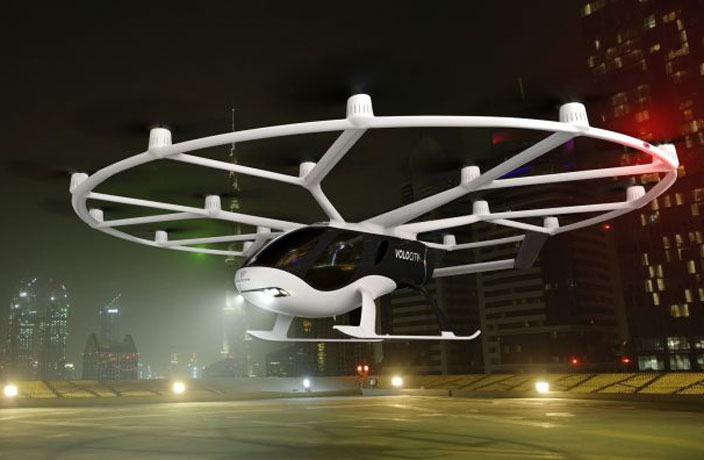 Since 2011, the urban air mobility pioneer has built three generations of aircrafts, and showcased its tech at public demonstrations that aim to show the viability of eVTOLs (electrically powered vertical take-off and landing aircrafts). Volocopter CEO Florian Reuter is quoted in Geely’s press release as stating: “Urban mobility needs to evolve in the next few years to meet rising demand. With our Volocopter air taxis, we are adding a whole new level of mobility in the skies.”

While Geely Holding boasts a range of global brands, including Volvo Cars, this appears to be their first foray into UAM. “Geely is transitioning from being an automotive manufacturer to a mobility technology group, investing in and developing a wide range of next-generation technologies,” said Li Shufu, the chairman of Geely Holding.

This marks yet another big announcement for UAM. In August, the Guangzhou government agreed to terms with autonomous aerial vehicle technology company EHang, which plans to rollout autopilot aerial taxis by the end of this year. Meanwhile, another Greater Bay Area metropolis in Shenzhen has teamed up with European aerospace company Airbus to incorporate helicopters into the city’s transport system.

If it wasn't clear before, it certainly is now: The sky is the limit for transportation in China. 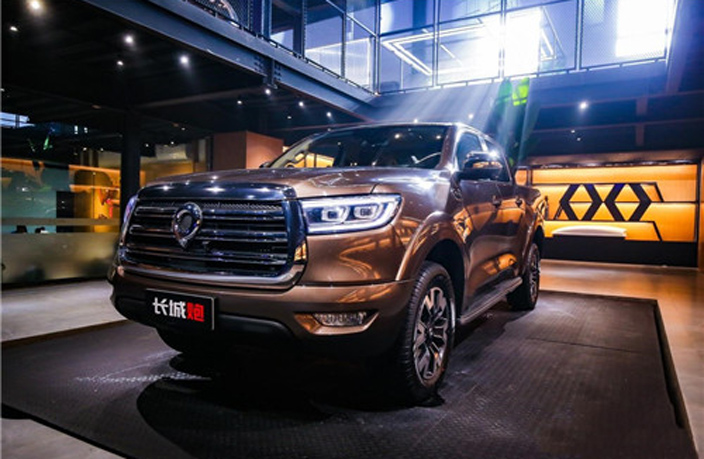