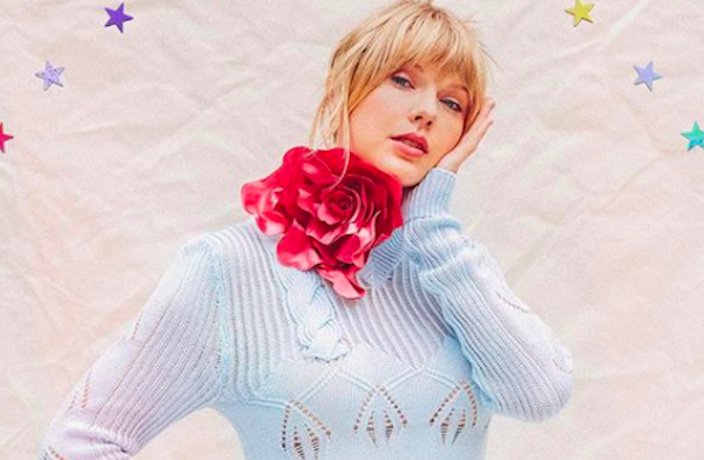 Taylor Swift, or ‘Moldy’ as she is known in China, has become the talk of another US-China debate as Tencent are apparently in talks to take a minority stake in Swift’s record label Universal Music Group (UMG). The massive music label is also the home of Lady Gaga, Kendrick Lamar and Ariana Grande (archnemesis of Kris Wu), and is reportedly up for sale.

According to a report by Bloomberg, French company Vivendi, the parent company of UMG, is floating a partial sale of the label (up to as much as 50%), and has reportedly held talks with Tencent Holdings Ltd.

While any sale to the Chinese streaming giant is still very much up in the air, a deal with Tencent does make sense for UMG in targeting the huge Chinese market. UMG strengthened it’s presence in China and Asia earlier this year with a number of China-based senior management hires.

However, the sale could attract the scrutiny of the Committee on Foreign Investment in the US (CFIUS), which previously forced Beijing Kunlun Tech Co., Ltd. to sell gay dating app Grindr earlier this year.

Privacy concerns in the US, especially in regards to investment from foreign companies, have starkly risen over the past few years. US Congress members have reportedly been pushing to allow the CFIUS more power, while Donald Trump has previously been accused of using US insititutions as pawns in the ongoing trade war between the US and China.

UMG is considered one of the three largest music companies in the world, alongside Sony Music and Warner Music Group. Talk of Vivendi seeking a minority investor in UMG was previously reported by Reuters in February of this year, though according to quotes collected by Bloomberg, the French company have been slow in making any sort of deal, with one analyst speculating that the attention drawn from the potential of a partial sale may help Vivendi’s stock price.