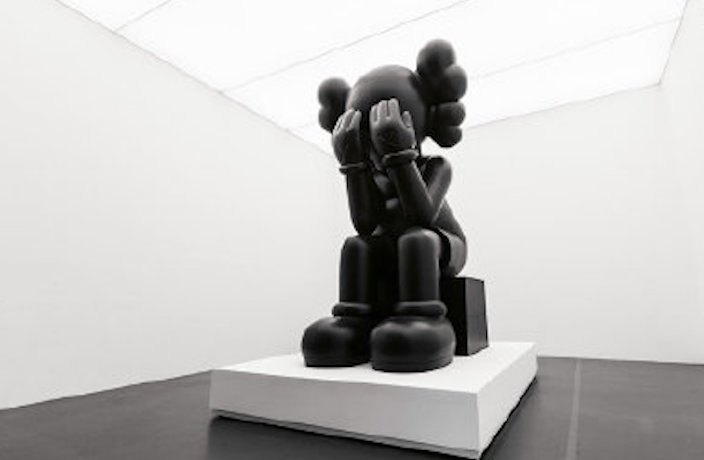 Images and videos of physical conflicts, large crowds and dismembered mannequins have been blowing up on Weibo all morning under the hashtag #全员kaws# as fashion-forward shoppers have been trying to snap up the latest (and last, apparently) in Kaws’ clothing collaborations with Uniqlo. 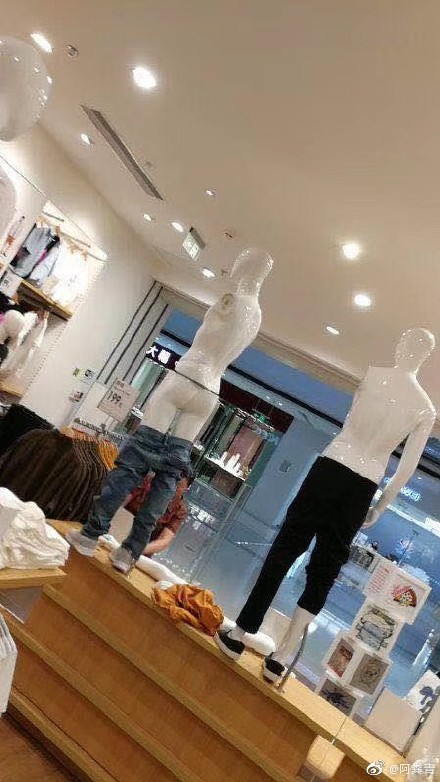 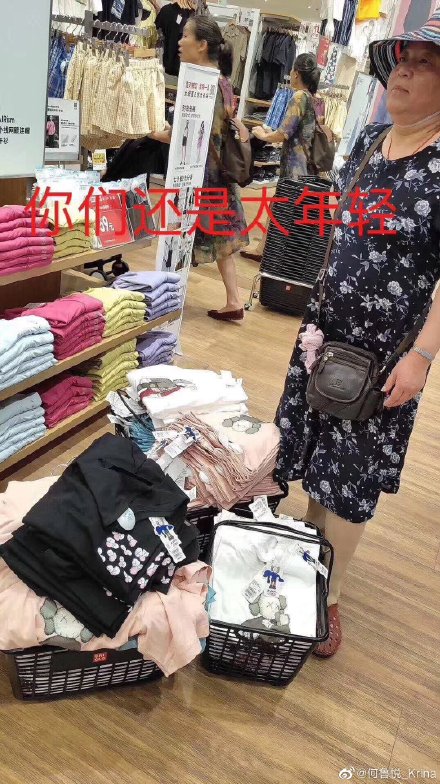 “You are still too young.” Image via @何鲁悦_Krina/Weibo

It has been reported that the T-shirts were originally sold for RMB99, with images surfacing of economic shoppers snapping up baskets full of the new threads. The new range can now be seen on sale on Taobao for as much as RMB399. 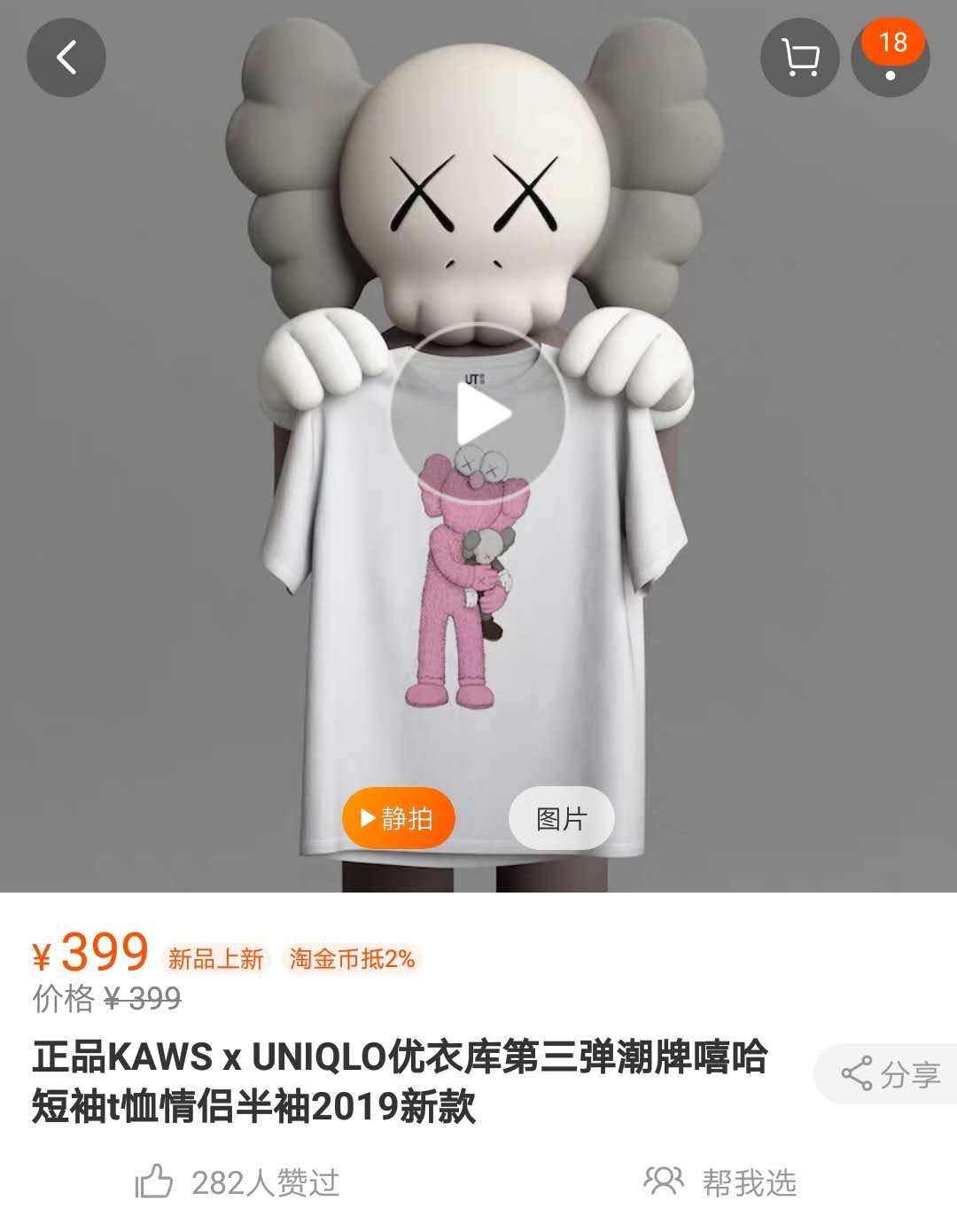 Watch below to see shoppers stampede their way into shops in search of the latest in Uniqlo gear (VPN off):

Kaws teased images of three of the designs included in the collaboration early last month, with the T-shirts featuring the designer’s famous Companion character in various poses. The designer is beloved in China, with his huge KAWS:HOLIDAY sculpture making an appearance in Taipei at the beginning of 2019, before being moved to Victoria Harbor for Hong Kong Art Week at the end of March.

Similar scenes greeted the launch of Starbucks’ limited-edition ‘cat cups’ in March, with Chinese shoppers brawling inside Starbucks shops to get their paws on the hot item. To paraphrase a famous baseball film: “If you make it limited-edition, they will come.”