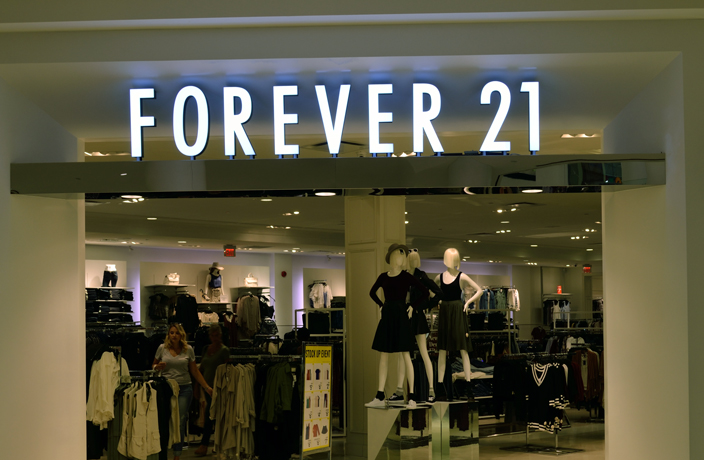 It’s a sad day for women’s fashion in China. On April 25, Forever 21’s Chinese website announced that the retailer is closing their online stores on April 29. Tmall and JD.com have both released statements on their websites stating that the fast fashion retailer will be closing on their respective sites from April 29 onward.

According to their business license, Forever 21 has been operating in China since 2011 and is headquartered in Shanghai. Their official website has 11 locations listed.

In 2016, they shut down their massive six-story Hong Kong flagship store in Causeway Bay and opened a smaller store in Mongkok, according to the Standard.

With news of their online stores closing on the Chinese mainland, there is a lot of speculation about whether or not the company is planning to pull out of China completely. According to LadyMax, a Chinese fashion blog, Forever 21 has been closing stores in Tianjin, Hangzhou, Beijing and Chongqing, to name a few. 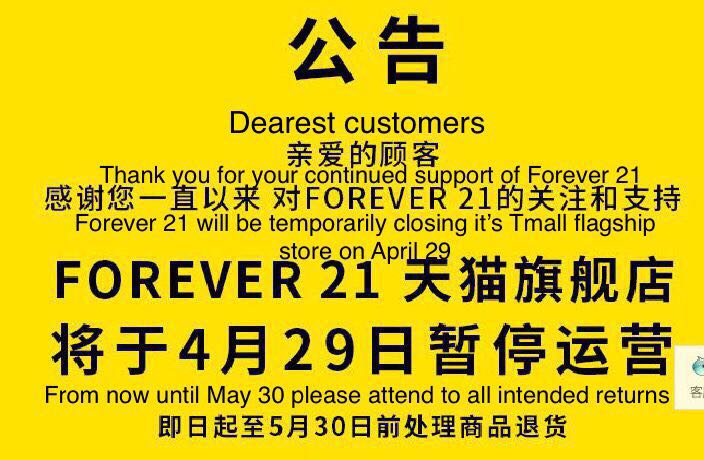 Screengrab via Taobao, translation via Naomi Lounsbury for That’s

This news doesn’t come as a surprise, as the Chinese market is notoriously hard to crack, but fortunately there are still a few stores open in Beijing, Shanghai, Nanjing, Haikou and Kunming as of press time.

Sina Financial has stated that Forever 21’s decision to quit the online retail market in China was directly influenced by its current “marketing stategy” and “brand positioning” within China.

While one Weibo user commented, “Oh, my wife likes this brand, the style isn’t bad and the price is cheap,” many Chinese netizens had negative comments on Forever 21.

Screengrab via Weibo, translations via Naomi Lounsbury for That’s

While it’s still uncertain whether or not the company’s mainland brick-and-mortar stores will close, the massive discounts and sales online definitely provide an incentive to check out their online store before April 29. 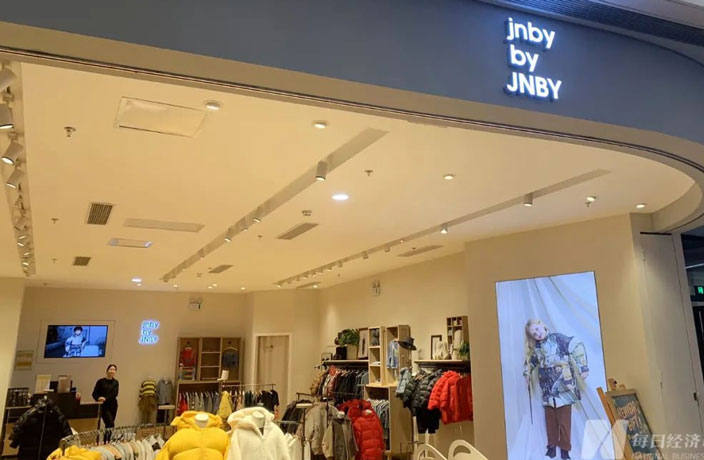