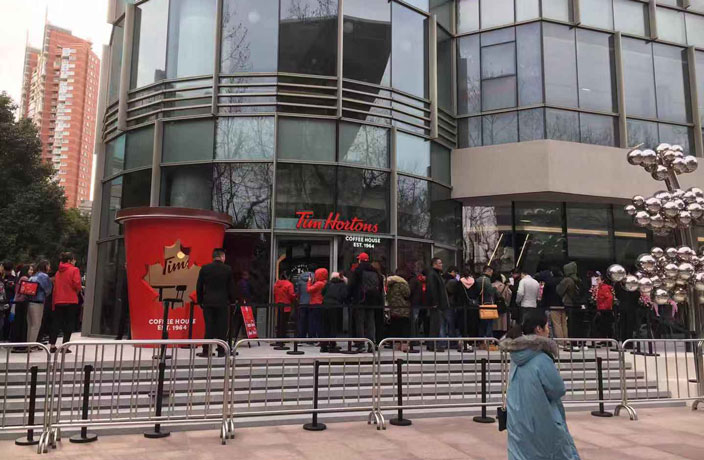 Security, as well as many red-jacketed Tim Hortons employees, were outside the store to keep the line behind the barriers. The line snaked around the side of the building and started inside a lobby at the back, where a sign stated it would be a two-hour long wait. 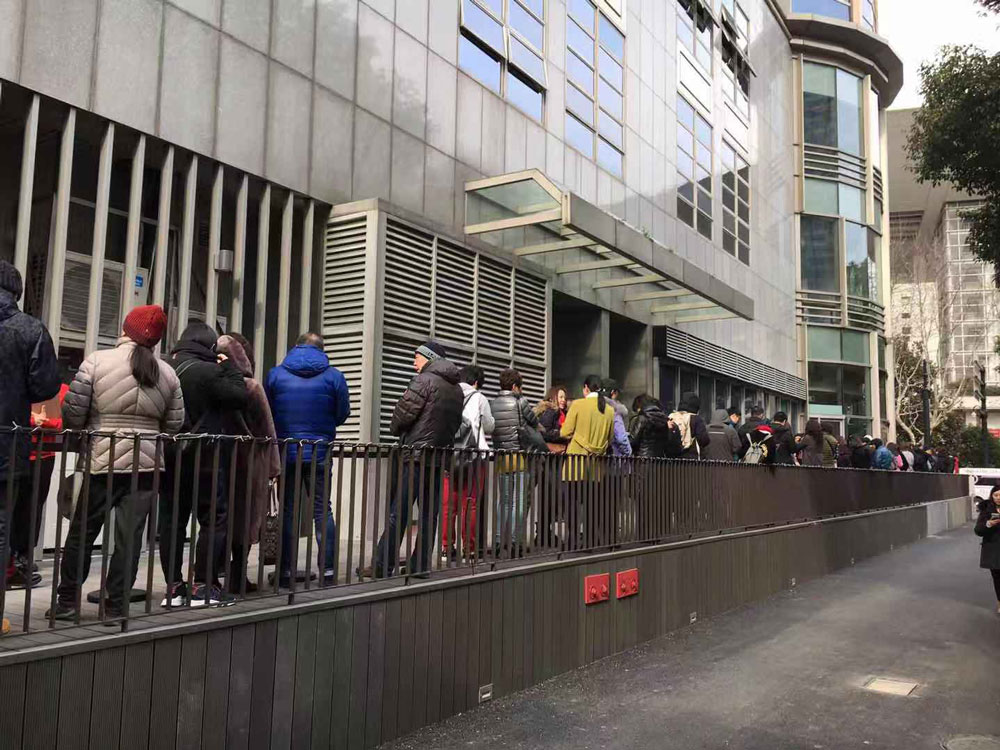 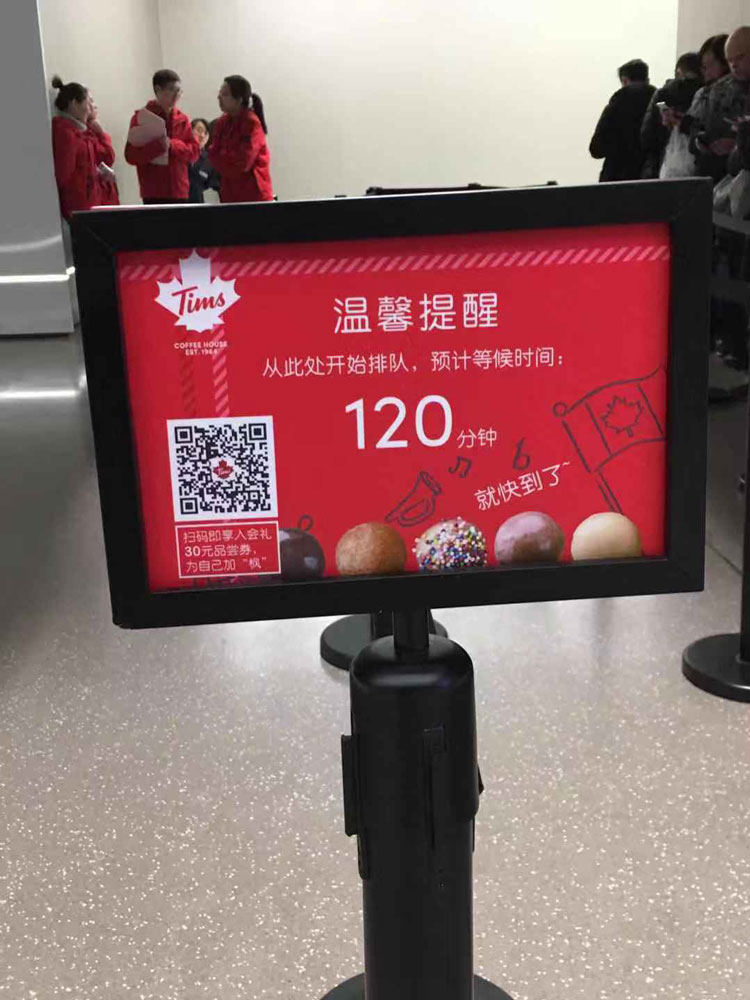 When we visited at 3pm this afternoon, the line was stationary as people were only allowed in small lots replacing departing patrons as they finished their meals. 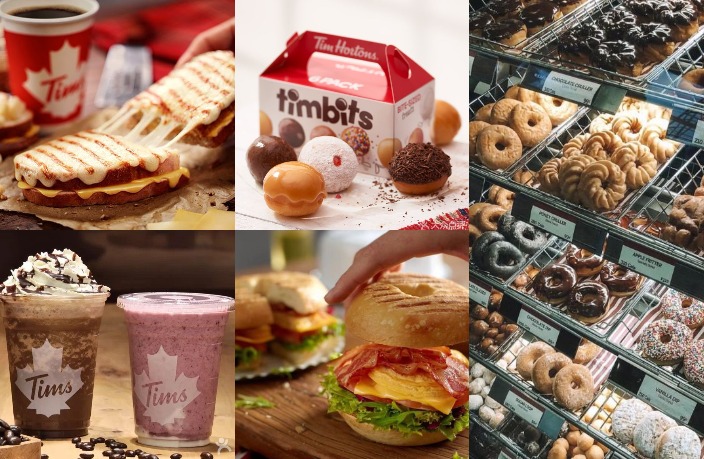 Once inside, the reward for waiting are iconic Timmie’s items such as bagel BELTS, ice capps, double-doubles, Timbits and more. The bite-sized fried balls of dough come in two Chinese flavors (in addition to more traditional varieties): salted egg yolk and zang zang (like the ‘dirty’ chocolate-covered buns that swept social media last year).

This is the first store out of planned 1,500 branches that are to open in China over the next decade. The Shanghai location is Tim Hortons’ 4,850th store.