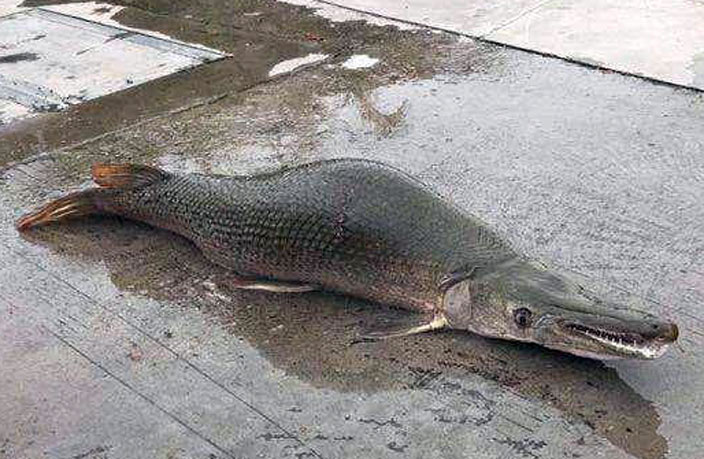 The prehistoric “monster fish” that was recently spotted in Baiyun Lake was caught on Sunday, February 17. 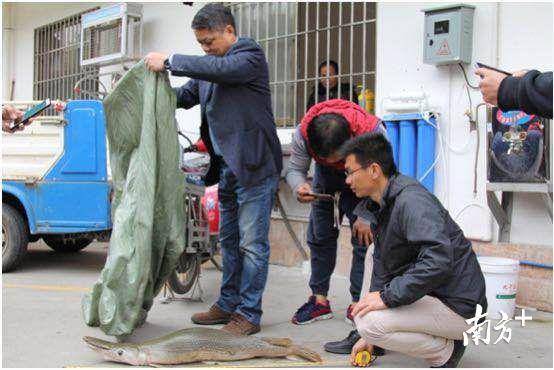 The Baiyun lake crisis is over... for now. Image via Southern Daily

People were asked to stay out of the water at Baiyun Lake last week after what has now been confirmed as an alligator gar was spotted at the water’s surface on February 9. A team from Guangzhou Rivers Biotechnology Co. started searching for the fish on February 13.

After draining large portions of the lake, the team managed to catch not only the alligator gar, which weighed 20 pounds and stretched 1.2 meters long (a tad shorter than the previously predicted 2 meters), but also another species of gar, which measured .9 meters long, during their search.

Watch below to see the fish out of water (VPN off):

Alligator gar are a nonnative species of fish that’s traditional home is the southern regions of the United States and parts of northern Mexico.

According to Southern Daily, the Zhujiang Aquatic Research Institute will work with the Baiyun Lake Administration to analyze the fish population in the lake and help protect the lake’s ecosystem. 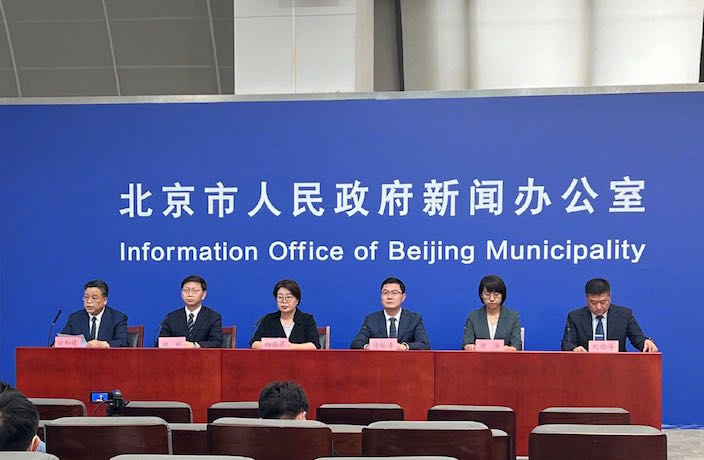 Entertainment venues in Dongcheng have been ordered to close temporarily.

Mass Testing to Continue in Chaoyang District and Elsewhere

Nucleic acid testing continues as Beijing battles an outbreak of the omicron variant.

Talk about getting in to the spirit of things, this man in Inner Mongolia made his own curling rink.