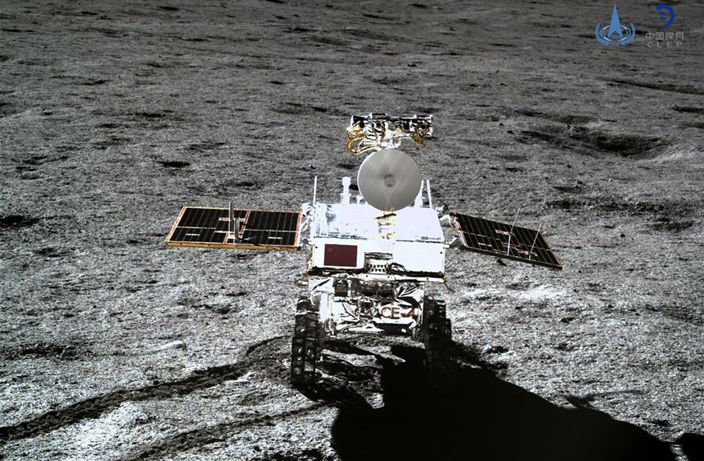 Chang’e-4 enjoyed a successful landing on the far side of the moon on January 3. Now, footage has been released to the public that shows the probe’s descent and lunar landing. The video was released by the China National Space Administration on Friday, January 11.

See below to watch the lunar rover touch down on the moon’s far side (VPN off):

The spacecraft’s successful landing was a historic first for more than one reason: aboard the rover are a number of living organisms, part of an experiment organized by 23 Chinese universities.

READ MORE: Animals and Plants are Now Living on the Moon – Thanks to China