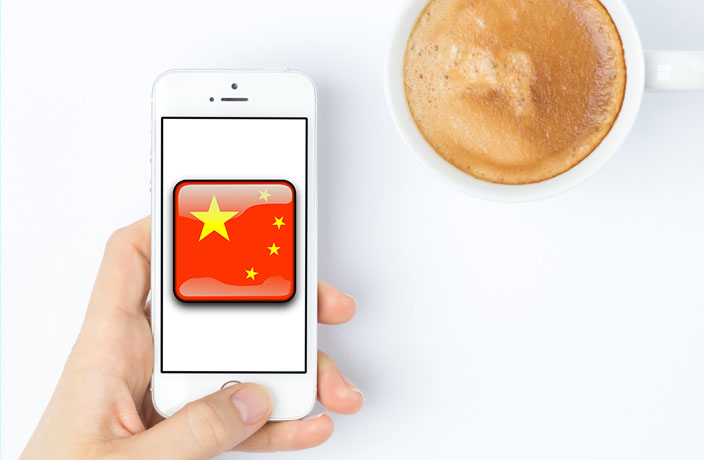 Do you take cybersecurity and the protection of your virtual information seriously? If so, you’ll likely be interested to know that a newly released study indicates that over half of the world’s most popular VPNs are privately owned by Chinese companies – a strange finding considering the country’s current restrictions on domestic VPN usage.

The study, which was recently released by Top10VPN.com, found that many of the Chinese owned VPN companies have privacy policies that explicitly state that they share info with third parties on the Chinese mainland and log users’ Internet activity. This data collection, according to Simon Migliano, Top10VPN’s head of research, is something “never seen anywhere else with VPNs. [VPN] policies usually state that they never ever log data.”

According to Top10VPN.com’s findings, 64 percent of apps included in the study do not even have a company website, while 50 percent pasted their typo-riddled privacy policies on free WordPress blogs. An astonishing 86 percent of studied providers were found to have unacceptable or nonexistent privacy policies.

Providers TurboVPN, ProxyMaster and SnapVPN were found to be Chinese-owned and have a single privacy policy. The policy discloses that “our business may require us to transfer your personal data to countries outside the European Economic Area (EEA), including to countries such as the People’s Republic of China or Singapore.”

Due to the sheer number of downloads of Chinese VPNs by users in the US, UK, Canada, Latin America, and the Middle East, many are calling on Apple and Google to answer for their allowance of such insecure and low-quality apps on their digital stores.

Below is a full list of Chinese-owned VPNs investigated by Top10VPN.com: