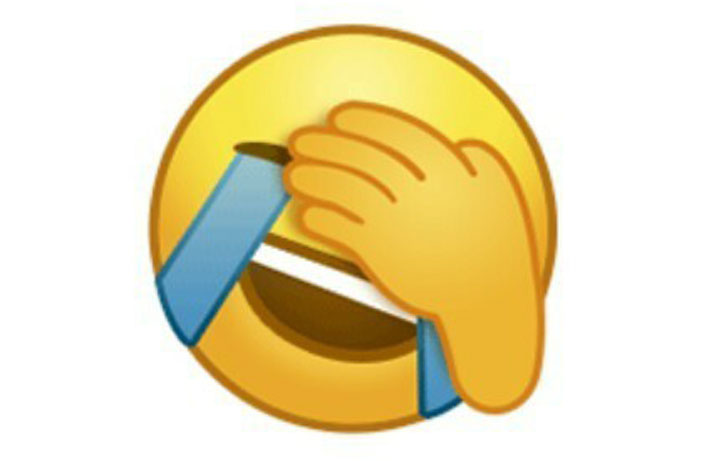 The screenshot below has recently been circulating on the Internet and shows what appears to be an official notice from China’s Trademark Office seeking approval to trademark a popular WeChat emoji – ‘the facepalm.’ 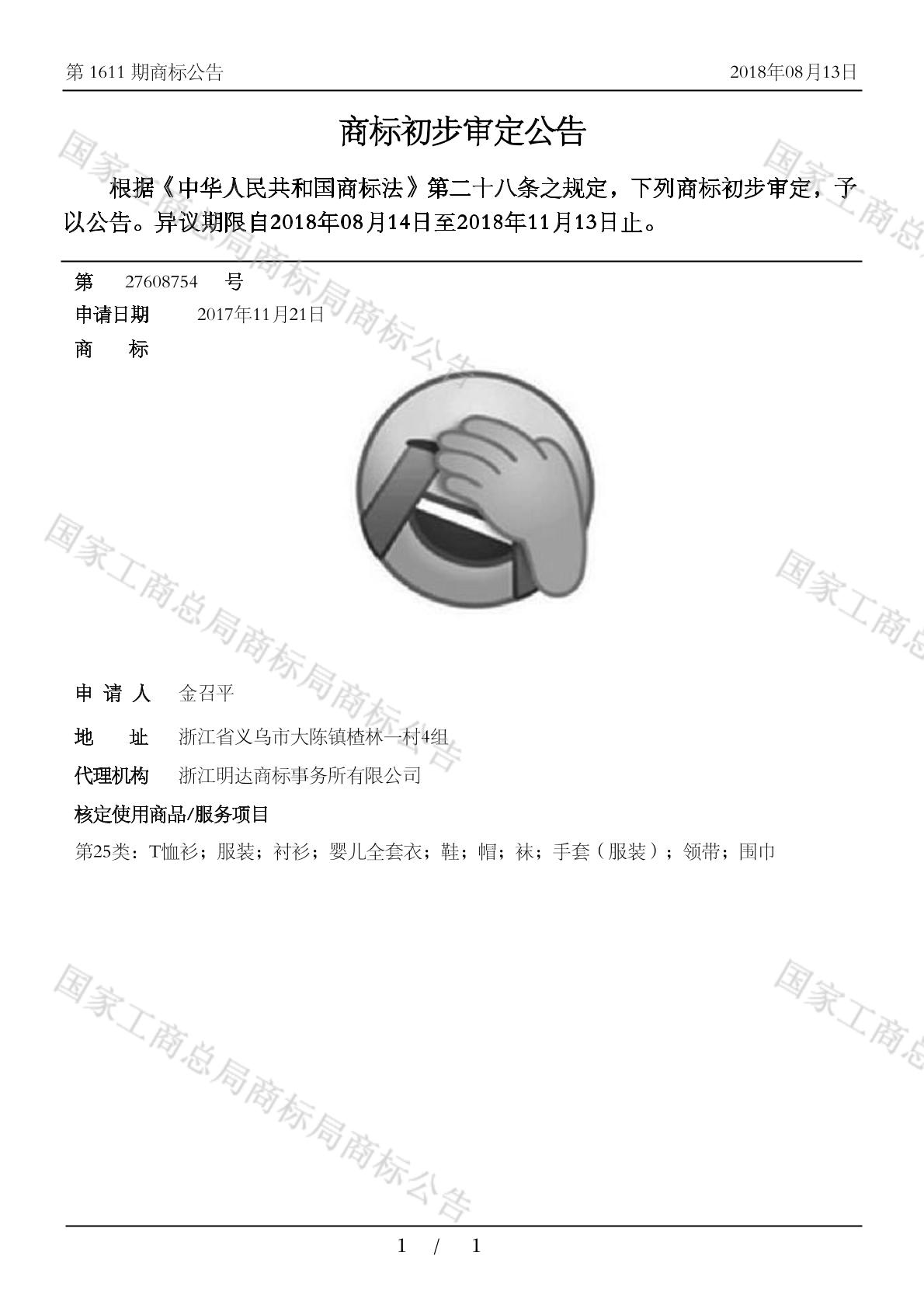 According to the screenshot, Jin Zhaoping applied for commercial use of the hysterical emoji. The trademark falls into Category 25, which is used for clothing, footwear and headgear. The application is currently on a three-month public feedback period (August 14 – November 13), where any party can voice relevant concerns.

The widely-used emoji, rumored to be based on the famous Hong Kong movie star Stephen Chow, was completed by a team of designers working for Tencent. (Supposedly, the team of three or four designers spent five months working on the emoji). 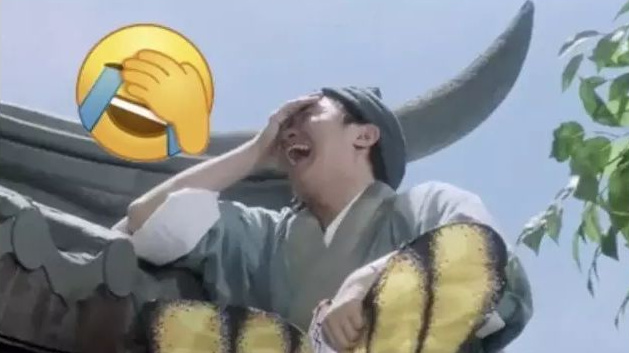 Netizens who love the facepalm are wondering what impact the trademark registration will have on the use of the emoji. The uncertainty led to a facepalm free-for-all in the comments section of one post. 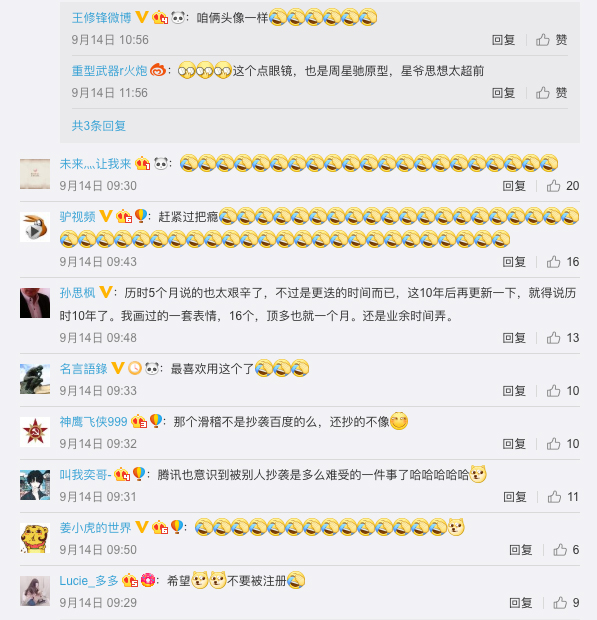 Netizens barraged the comments section with the beloved emoji. Screengrab via Weibo

“Tencent designers spent five months designing this,” commented one Weibo user (using a few facepalm emojis in the comment). “Stephen Chow should file an objection [against the trademark] – everyone will scatter,” commented another.

The applicant himself has denied the copyright will affect everyday use of the emoji: “The registration is for clothing products. I have not developed any apps that incorporate the emoji, nor are we from the same industry. You can even register trademarks in different industries using the same name, so I don’t believe copyright issues factor into this.” Jin also added the registration, if successful, would not affect the use of the emoji on WeChat. This has also been confirmed by a staff member from the country’s trademark office, who said that anyone can put forward disputes against the application within the valid period, and if the disputes are indeed relevant, the application will not be approved.

Reportedly, Tencent is now in the process of announcing disputes against the company. But the tech giant itself can also get into some legal trouble, as the emoji itself may have infringed upon Chow’s individual personality rights, according to Liu Yu, a Shanghai-based lawyer.