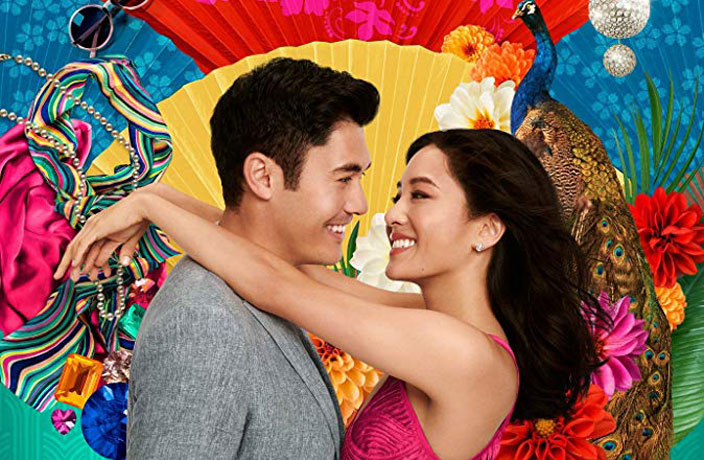 A sequel to the US box office smash Crazy Rich Asians could be set in Shanghai, according to Liu Yang, the Chinese investor behind the film.

According to South China Morning Post, Liu has stated that she’d like the sequel to expose what Chinese youth really care about, namely “electronics, the internet, artificial intelligence and e-sports.” (Surprised sex isn’t on Liu’s list? Don’t be. According to a recent study, 50 percent of Chinese people born in the 1990s are having zero sex…). Liu’s aim: to connect audiences around the world to China’s “newest and most dynamic generation.”

Liu is the head of the China Cultural and Entertainment Fund, an investment firm that owns a stake in SK Global – one of the the producers of Crazy Rich Asians.

“The sequel will truly come to China, and it has to reflect the new money. The first movie is about old money, the sequel is about new money,” said Liu, according to South China Morning Post, before adding that the follow up to Crazy Rich Asians may be titled Shanghai Rich Girlfriends. 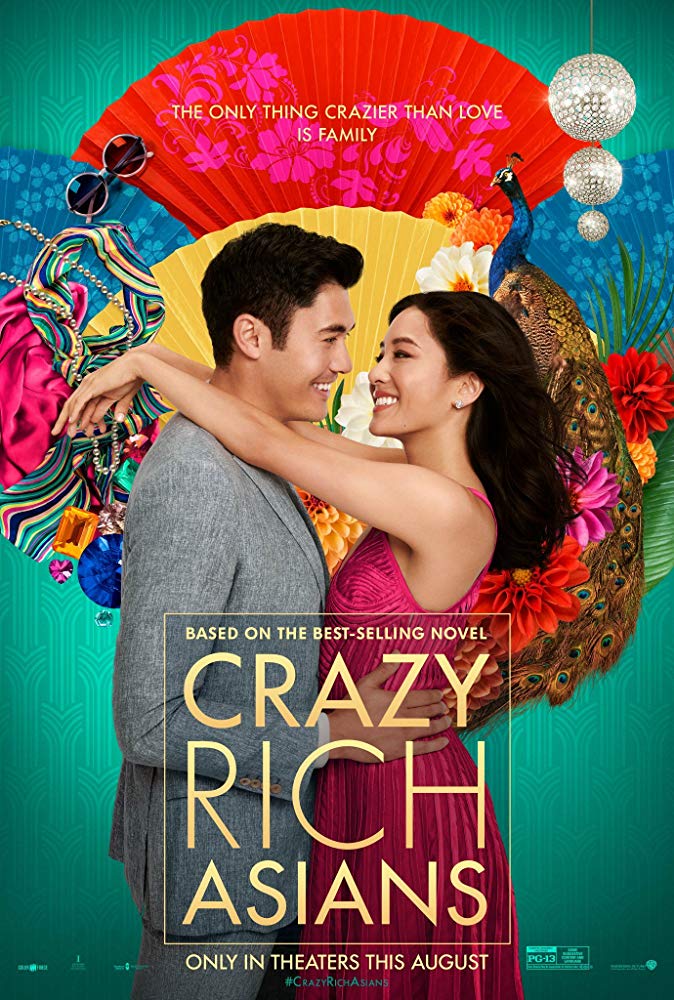 As you’ve probably heard by now, Crazy Rich Asians has been an unmitigated success, raking in over USD131 million worldwide since it’s release on August 15. The film, which has been passionately touted as ‘the first Hollywood film in 25 years to feature an all-Asian cast,’ also topped the US box office for three consecutive weekends after hitting theaters.

Crazy Rich Asians has been well-received in markets with a large ethnic Chinese population, including Singapore – the main setting of the film. Unfortunately it’s unclear when – or if – the film will get a Chinese release, with the New York Times reporting that application proceedings for a release on the Chinese mainland are ongoing.

China only approves a certain number of foreign films for release each year, and experts believe that the film’s portrayal of lavish spending and extravagant lifestyles will be a tough sell to Chinese officials, who are intent on pushing socialist values.