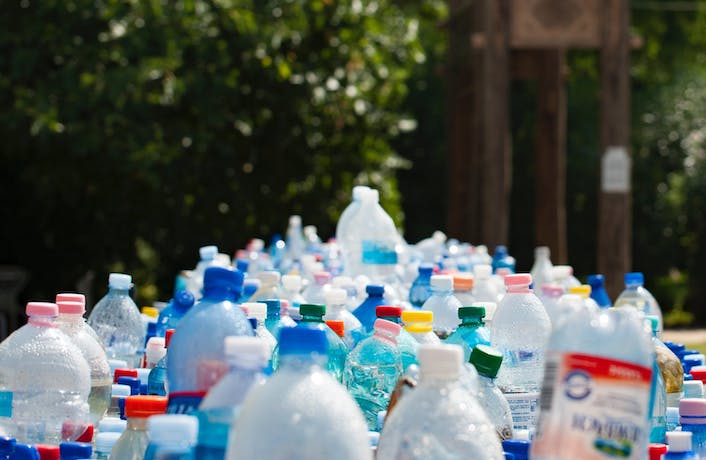 A new house waste assessment system is coming to Shanghai, and residents will be expected to pay garbage fees by 2020.

According to a report by Shine, a 'green credit system' was introduced in 2013 to encourage residents to sort their garbage by category. More than 3 million households have registered since, forming the basis for further improvement. 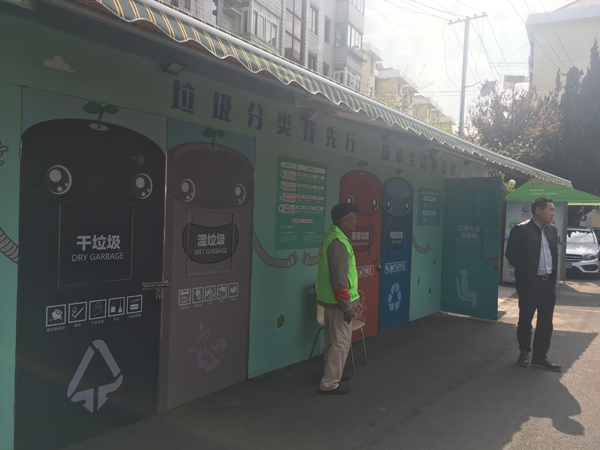 To reinforce the waste disposal system, more garbage stations will be set up. Each resident will be allocated with a time to dump their waste and a designated station within their vicinity, where they can sort garbage into ID-automated bins. Encompassing a comprehensive range of recyclables, hazardous waste and biodegradable waste, these bins are designed with self-evaluation functions and can automatically update account users with bin capacities.

The same report suggests these protocols are implemented in alignment with the guidelines published by the National Development and Reform Commission in July 2018. Apart from enhancing garbage storage sites, local environmental agencies are aiming to resolve garbage overflow in the districts of Jing’an, Changning, Yangpu, Fengxian, Songjiang and Chongming by the end of 2018. Other districts will follow suit next year, and it is expected that a fully conceived national system - including the application of garbage fees - will be in place by 2020.

Details regarding how garbage fees will be calculated are still under discussion.