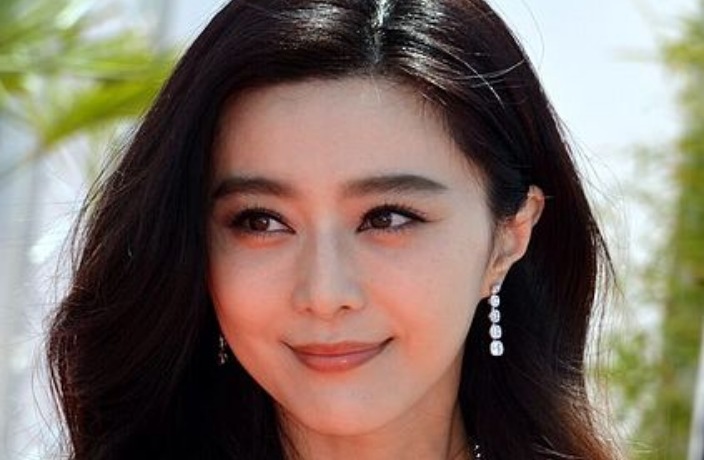 Cui leaked images to his Weibo microblog account, allegedly showing two contracts that China's highest paid celebrity had signed for the same job, the only difference between them being the sum of the actress’ fee. The first taxable contract appeared to show a figure of RMB10 million for four days of work, while the following one would guarantee her RMB50 million for the exact same work. Cui hinted that Fan only needed to declare the smaller fee for tax purposes, rather than the full amount of RMB60 million. 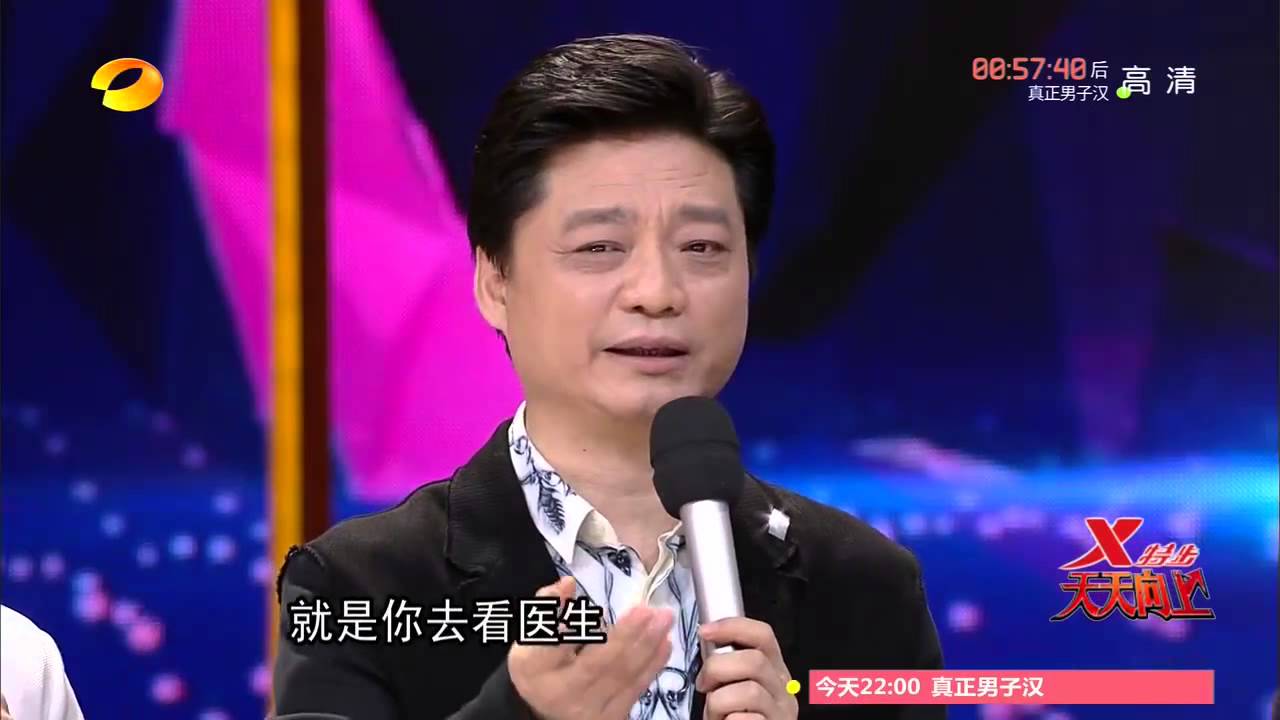 Cui also alleged that the X-Men star had expensive demands and conditions listed in her contract, including a full month's salary of RMB80,000 for her makeup artist, a daily food allowance of RMB1,500 and access to two luxury cars.

"Don't bother to act, you really suck," Cui wrote in one of the posts. 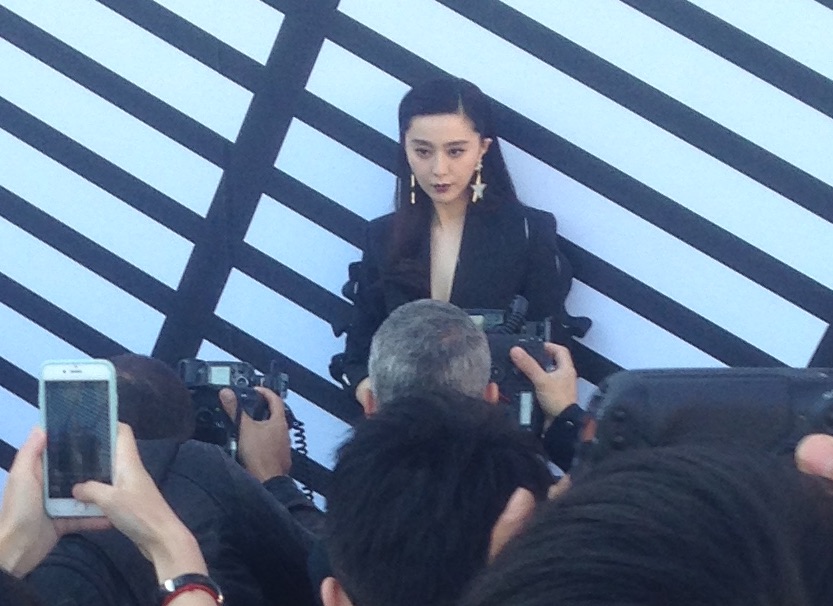 In response to the allegations, Fan’s team issued a statement on Webio fiercely denying Cui's claims, arguing that his posts infringed upon the actress' rights and could be subject to libel. The allegations blew up Weibo, with the hashtag "Cui Yongyuan bombarding Fan Bingbing" picking up 38 million views before it was pulled offline, state-run newspaper Global Times reports.

Meanwhile, State Administration of Taxation (SAT) officials ordered a tax bureau in Wuxi, Jiangsu province to launch an investigation into allegations, identifying Fan's studio as the main suspect of the inquiry. According to Shanghai Media Group's English-language finance publication Yicai Global, Fan allegedly may have evaded up to RMB23 million worth of taxes, which could land her in jail. 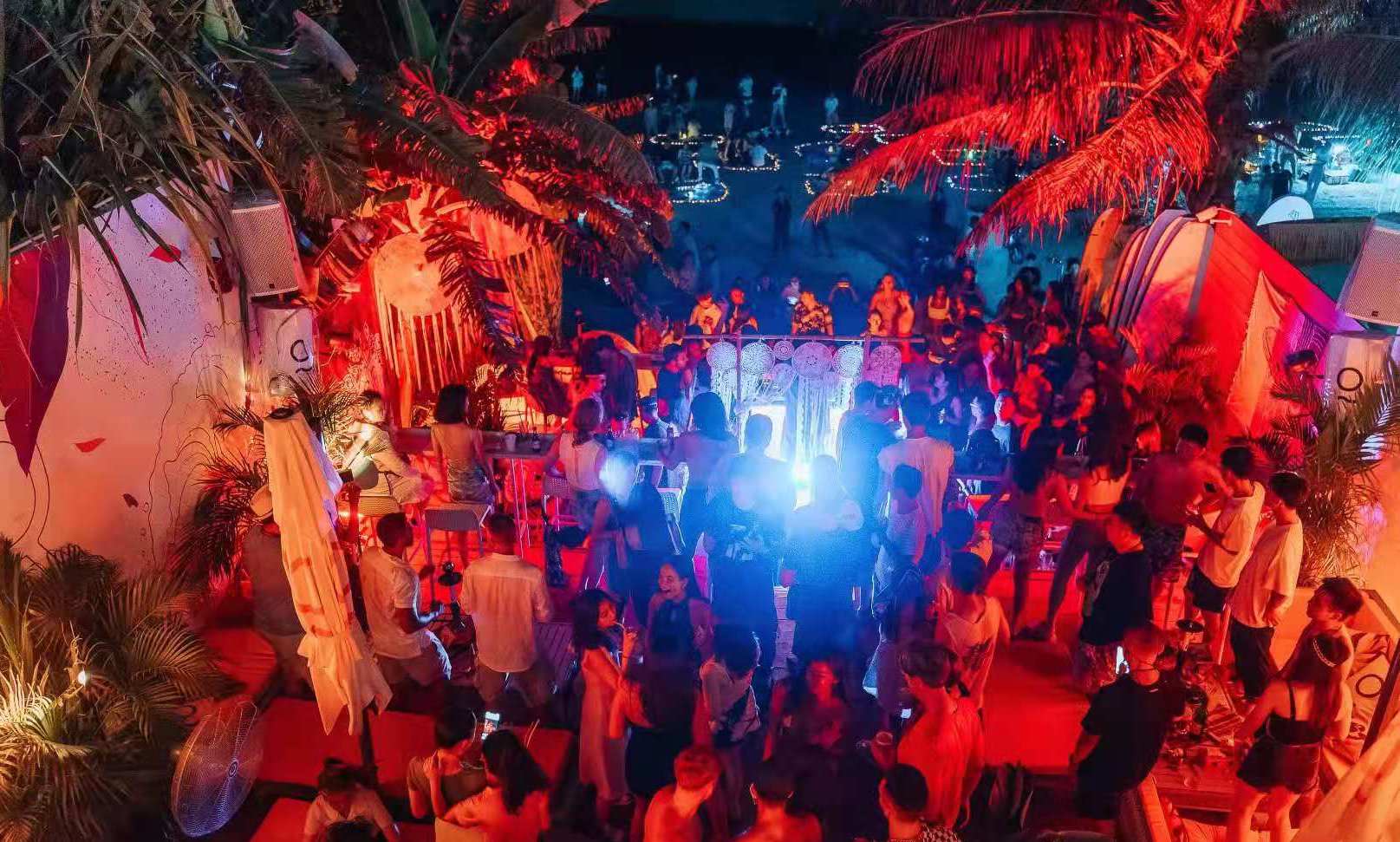