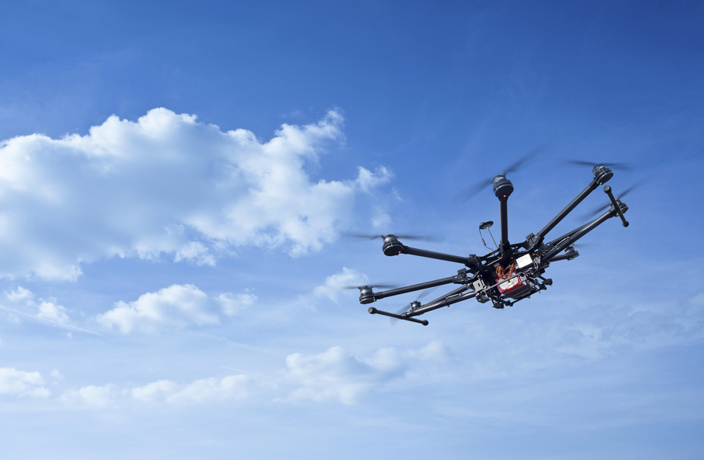 Guangzhou Baiyun International Airport is currently in the testing phase of a new ‘drone defence system,’ which is intended to protect arriving and departing flights and discourage the mishandling of drones.

According to GRT Radio, the new anti-drone system is able to identify unmanned aerial vehicles (UAVs) in a 360-degree radius and can interfere with a drone’s ability to receive signals from the operator and satellites – effectively forcing the machine to land or crash.

It reportedly takes only three seconds for the drone defence system to jam UAV signals.

Earlier this year, Shanghai implemented anti-UAV technology during the F1 Grand Prix, with police using an ‘electromagnetic interference function’ to force drones that strayed too close to the race circuit to land.

China began requiring real-name registration for UAVs back in June, forcing drone owners to record their flying gadgets on an online database from the Civil Aviation Administration of China (CAAC).

READ MORE: You Now Have to Register Your Drone in China, Here's How