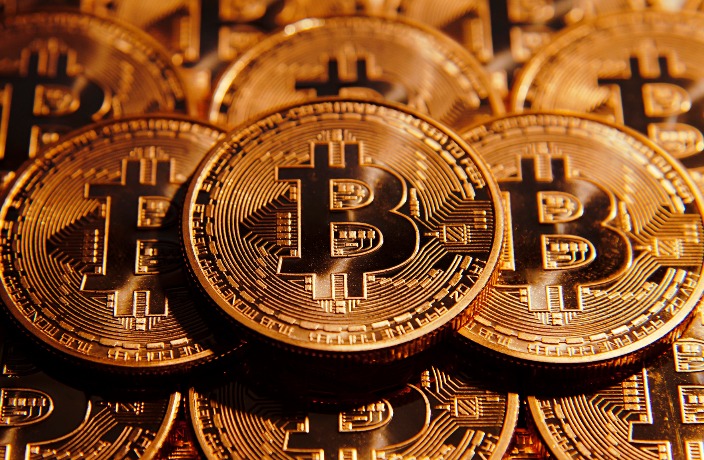 The Chinese government looks set to take its biggest step in curbing the use of cryptocurrency Bitcoin and other similar digital tokens, by planning a “comprehensive” ban on trading channels within the country.

Launched back in 2009, Bitcoin offered a decentralized trading system for anonymous transactions to take place. The platform boasted over 100,000 merchants across 92 different countries using the service, according to figures released in 2015.

Reflecting recent talk of a ban in China earlier this month, Bitcoin’s price fell by 30 percent to its recent lowest price of USD3,000, which was largely attributed to the uncertainty. But it did go up again over the weekend, marking an astonishing rise in price this year alone. It currently hovers at around USD4,000, within range of its all-time-high price of USD5,000.

Though the ban was initially thought to only affect commercial trading activities, the Wall Street Journal is now reporting that it may also affect peer-to-peer and over-the-counter Bitcoin platforms, following a closed-door meeting held in Beijing last week.

“Word of a more serious tightening spread after the meeting and at least one Chinese platform last week announced it would halt one-to-one trading services per official instructions. The Chinese plan represents some of the most draconian measures any government has taken to control bitcoin.”

In response to rumors of a ban, BTC China, the country's second-largest service, announced that it would end trading by September 30. OKCoin and Huobi, China's first and third largest exchanges, respectively, soon followed suit, stating they too would shutter by October 31. The managers of OKCoin and Huobi have also been forbidden to leave Beijing and are required to cooperate with further investigations, China Daily reports.

All Beijing-based cryptocurrency exchanges were also told to halt registration of new users and submit an exit plan by September 15, Caixin reports.

It’s not the first time Bitcoin has experienced a crash, nor the first time there have been rumors of a China-wide ban on the crytopcurrency. However, this time the rumors appear to be true.

READ MORE: Is the People's Bank of China About to Crack Down on Bitcoin?

With this impending ban hanging in the air, traders have already taken action, Japan has become the largest Bitcoin exchange market due to a surge in traders exiting from China, which makes up a little under 15 percent of all bitcoin trading. It has since halved to less than seven percent.

While earlier this year saw trading against the Chinese currency fall from 90 percent to a lowly 19 percent following a clampdown by regulators, the apparent ban looks likely to affect a market already in decline.

As of the time of writing, the government has yet to release an official statement on the matter. 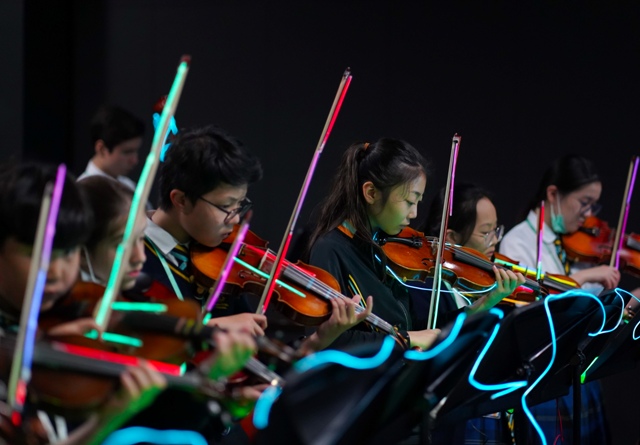 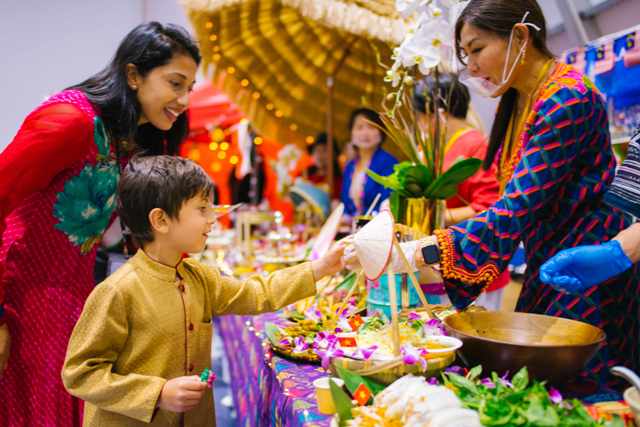