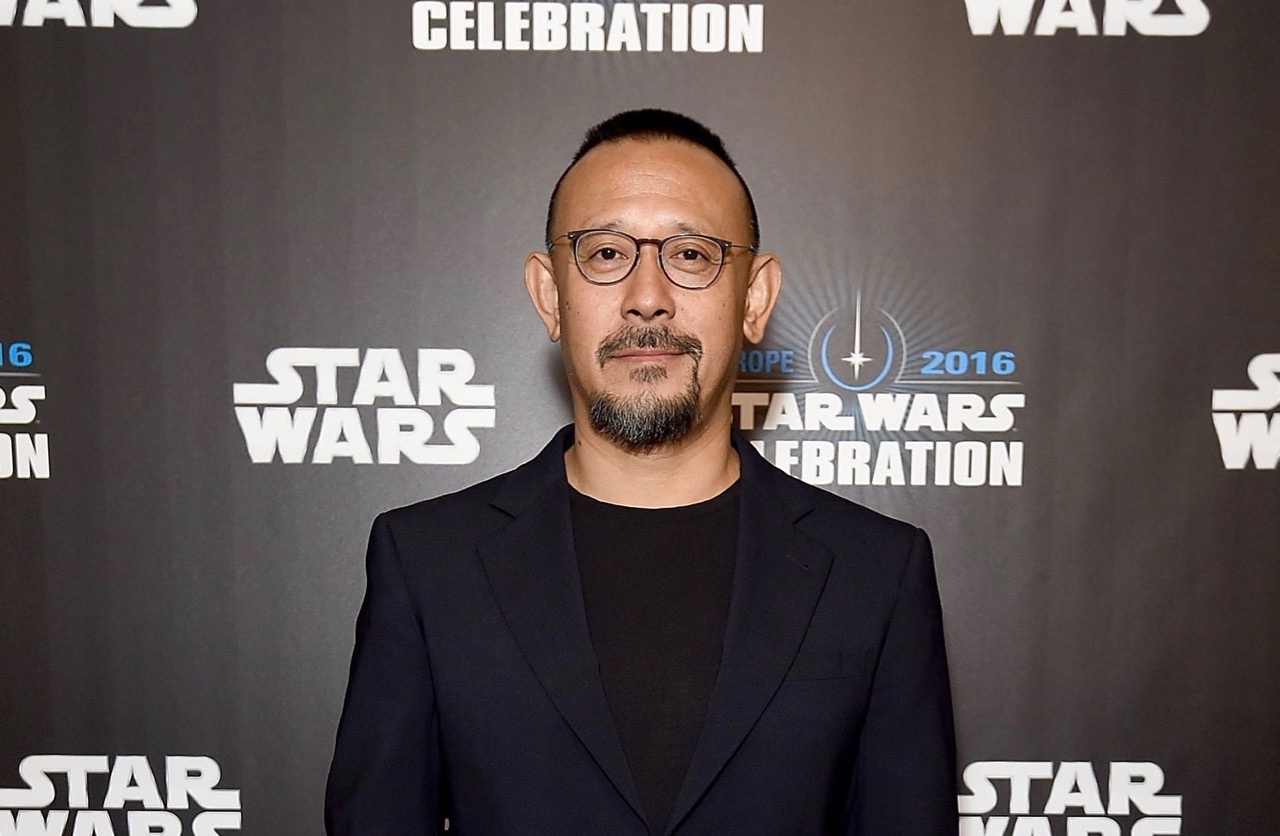 Featuring in tabloids most recently for playing Baze Malbus in Rogue One, ‘wild man’ actor-director Jiang Wen has been quietly churning out cinematic masterpieces in China for the past 30 years.

He is among the rare breed of actors who also display immense talent behind the camera, evidenced by his internationally acclaimed films In the Heat of the Sun (1994), Devils on the Doorstep (2000) and Let the Bullets Fly (2010), the second of which won him the Grand Prix at the 2000 Cannes Film Festival. 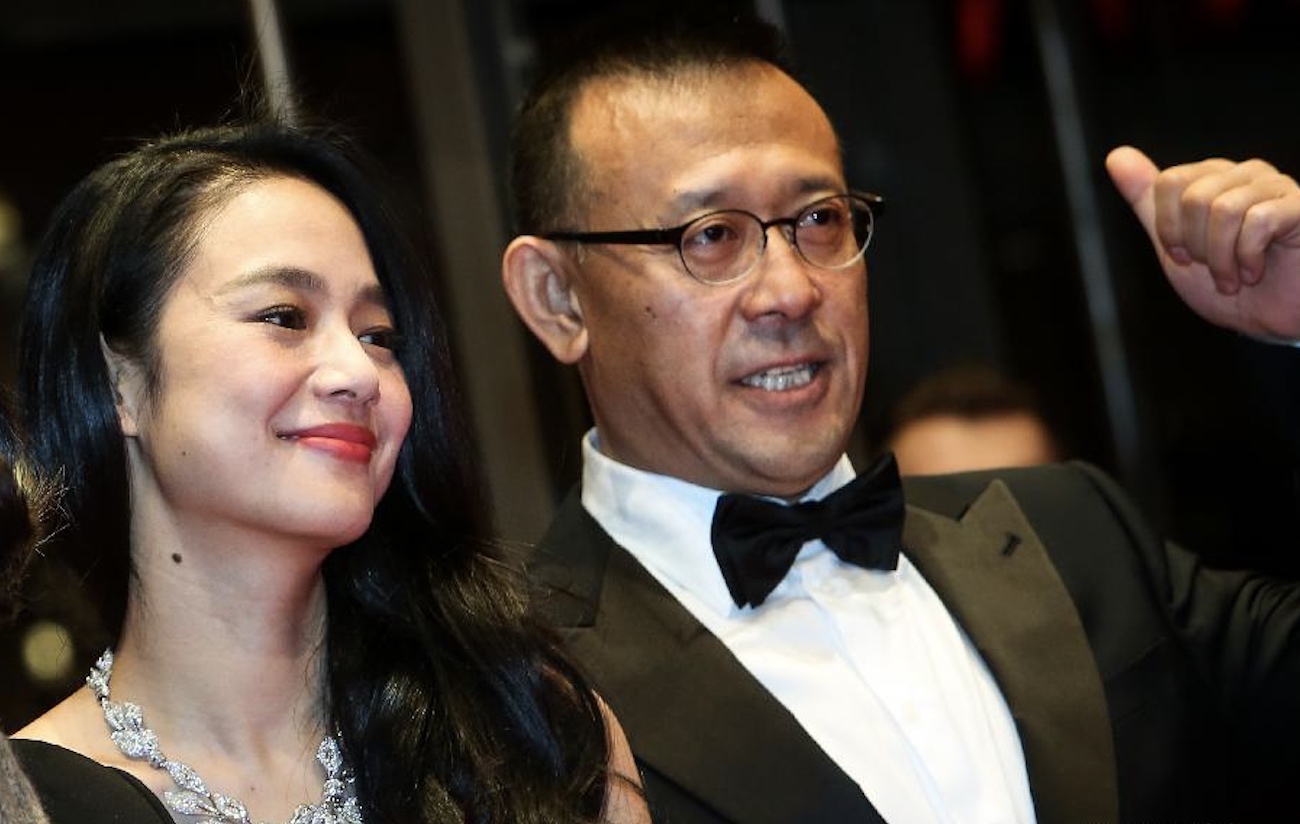 Though Devils on the Doorstep was banned in China shortly after it was released, the black comedy film – which cleverly challenges typical anti-Japanese war narratives – is accessible today on streaming apps like iQiyi and remains an all-time favorite among mainland movie buffs.

“Subversive humor” and “ingeniously veiled political critiques” have been said to unite all of Jiang’s films, be they small indie flicks or major blockbusters (he’s tried them all).

So successful has his foray into directing and screenwriting been, in fact, that some may forget Jiang’s early accomplishments as an actor, where he starred in Zhang Yimou’s Red Sorghum back in 1987, Black Snow (1990) and the popular television series A Native of Beijing in New York (1993). 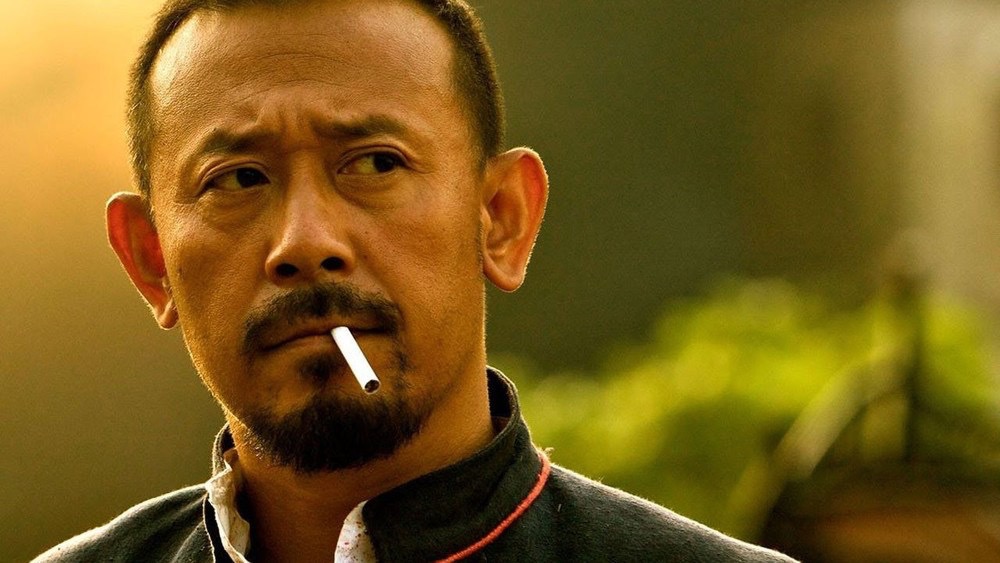 Kind of like: Clint Eastwood without the menacing whisper
Famous for: actually having a sense of humor
See him next in: another Star Wars film?