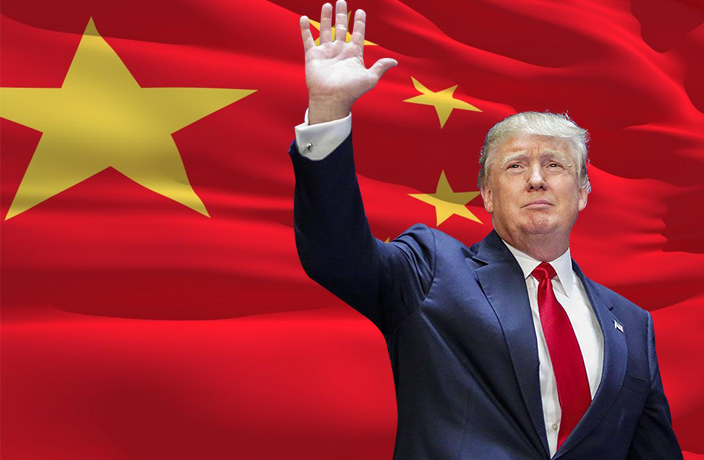 Fresh off awkward handshakes and fancy meals at Mar-a-Lago, Xi Jinping is set to return the favor and invite Donald Trump to visit China sometime later this year.

Xinhua reports that Xi invited the US President for a state visit in 2017. Trump “accepted the invitation with pleasure, and hoped to make the trip at an early date."

“The president said that he would look at the dates, and we would work with them to see when that visit might occur,” Secretary of State Rex Tillerson said at a press briefing in Florida at the end of Xi's America visit. Tillerson visited Beijing last month.

Not many details are available yet as to Trump's itinerary, but we imagine there will plenty of chances for photo-ops at the country's bigly-est attractions, as other foreign leaders have done on their state visits to the Middle Kingdom.

Here's what we imagine Trump will look like when he visits the Great Wall, where he might get some inspiration for the the one he plans to build on the US border with Mexico: 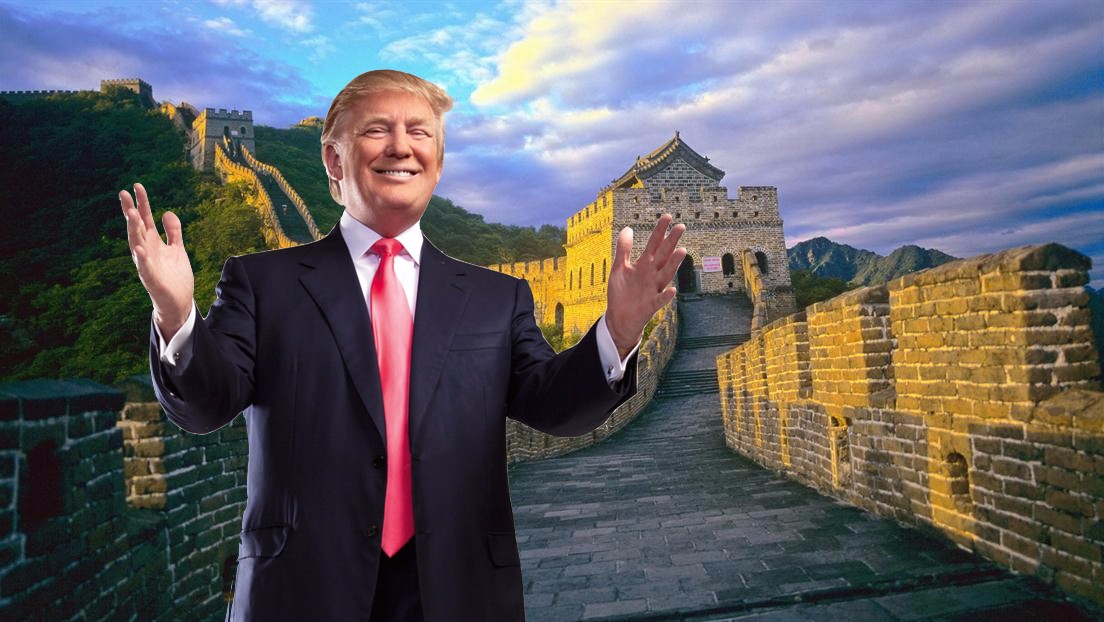 Expect snaps like this when he visits the Forbidden City: 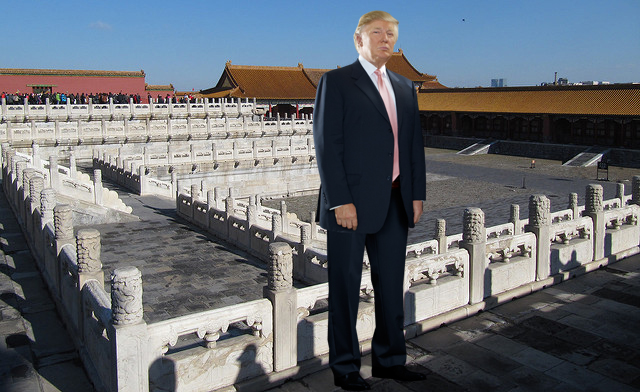 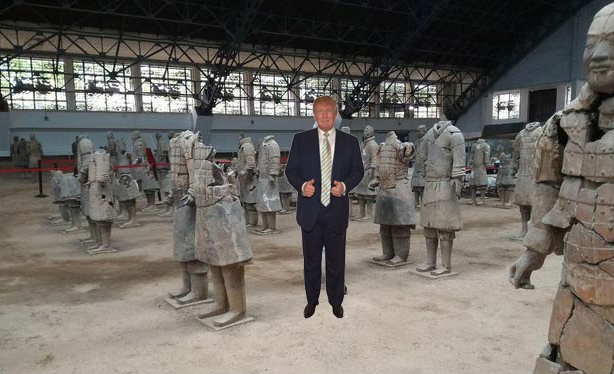 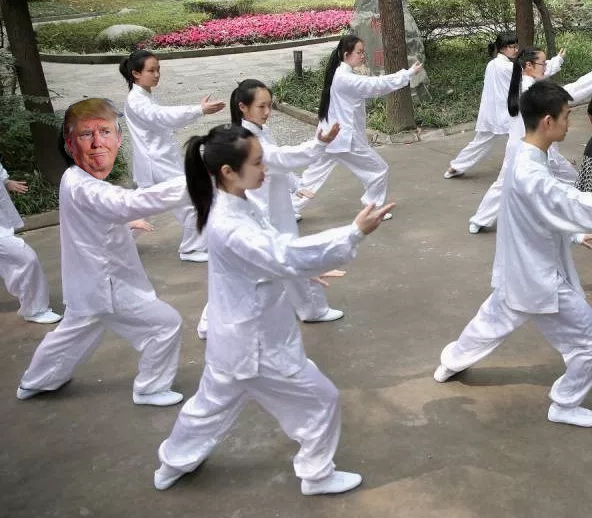 And perhaps he'll even stop by the Beijing hotel he uses as a business address: 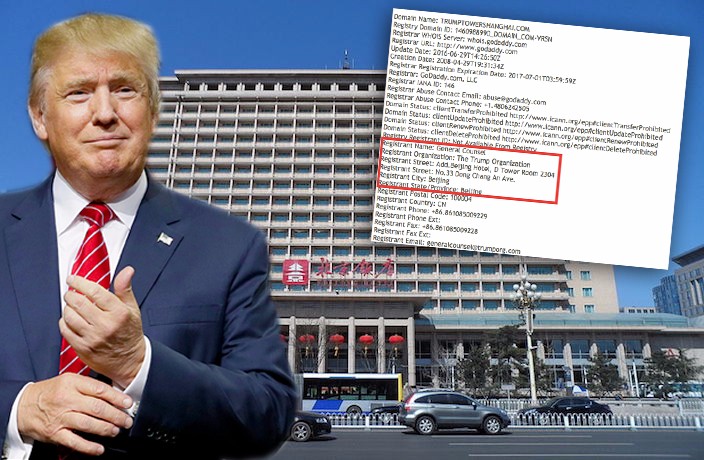 The possibilities are endless. Stay tuned to That's for the latest updates on Trump's China visit.