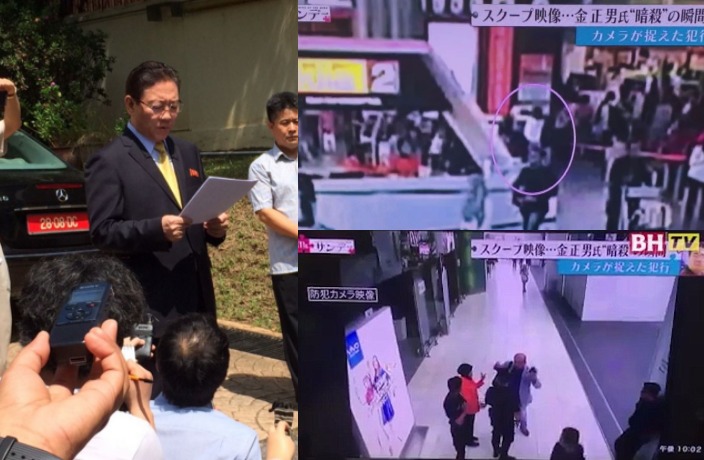 The bizarre case of Kim Jong Nam's alleged assassination has taken yet another twist, as North Korean officials reportedly insisted the man murdered in Malaysia last week was not the half brother of Kim Jong Un.

Shortly after Pyongyang's envoy to Malaysia was recalled, a press conference was held outside the DPRK embassy in Kuala Lumpur this afternoon as the diplomatic spat between the two countries continued to escalate.

“It has been seven days since the incident, but there is no clear evidence on the cause of death and at the moment we cannot trust the investigation by the Malaysian police,” said North Korea's envoy to Malaysia Kang Chol. 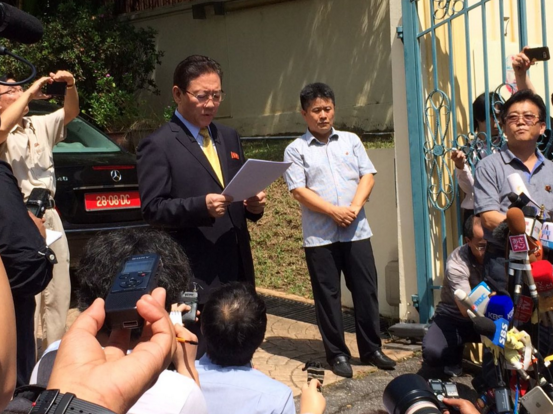 Chol went on to identify the deceased as a "diplomatic passport holder," attack Malaysia of colluding with South Korea to defame its image and demand a joint investigation into the death.

North Korea objected to an autopsy last week and demanded the body to be returned, but Malaysian authorities went ahead with the procedure anyway.

Meanwhile, at least one of the two detained female suspects is claiming innocence. Over the weekend, Indonesian officials said 25-year-old suspect Siti Aisyah believed she was participating in a televised prank and was unaware of the assassination attempt.

Another arrest was made over the weekend — that of 47-year-old North Korean Ri Jong-chol, an alleged a chemical expert employed by an IT company in the Malaysian capital. 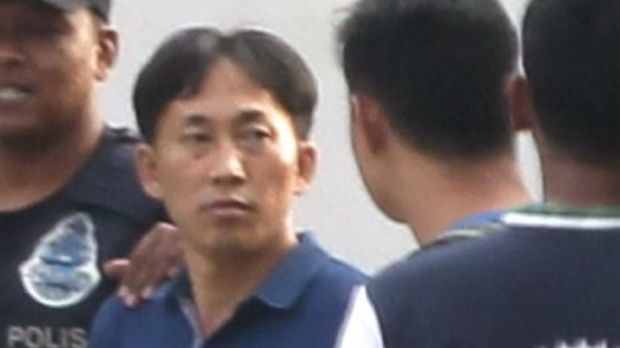 The taxi driver in his 30s who picked the women up was also arrested. Up to seven other North Korean suspects have yet to be arrested, though Malaysian authorities said a group of them had already fled the country.

Footage from the assassination emerged over the weekend. 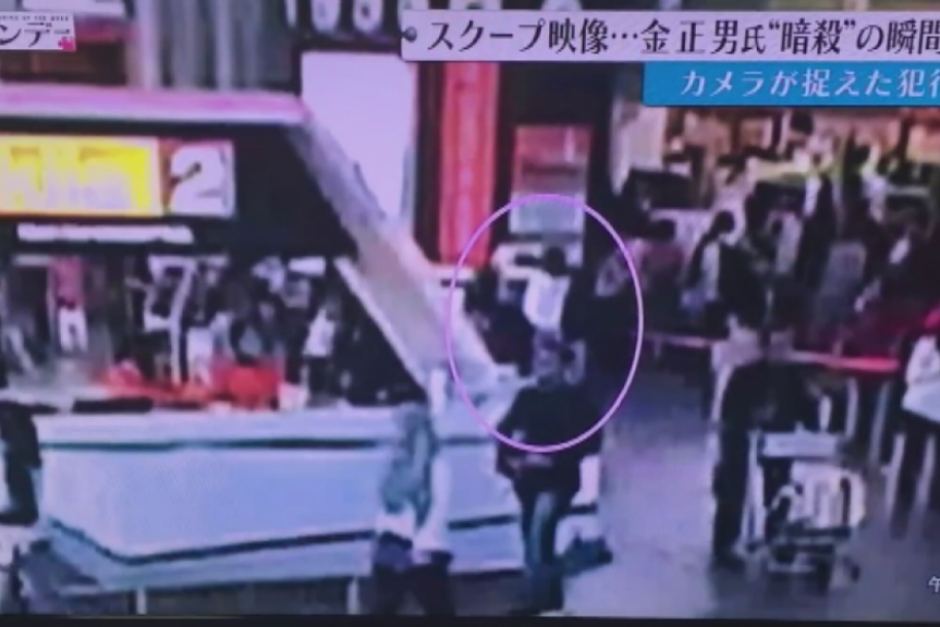 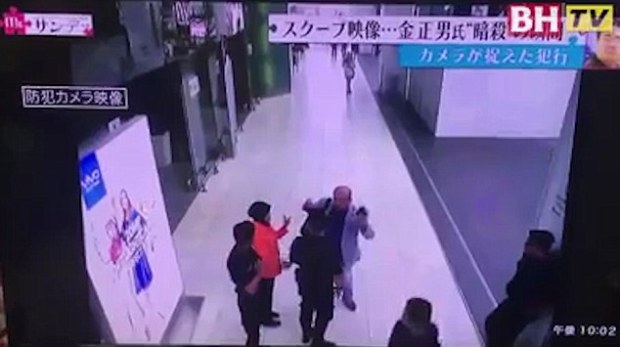 The 46-year-old half brother of North Korean dictator Kim Jong Un was found dead at Kuala Lumpur International airport on Monday. According to reports, he was killed by a fabric held to his face that burned his eyes while he waited to board a flight to Macau.

CCTV photos showed one of the women wearing a shirt with the phrase "LOL" emblazoned across the front. 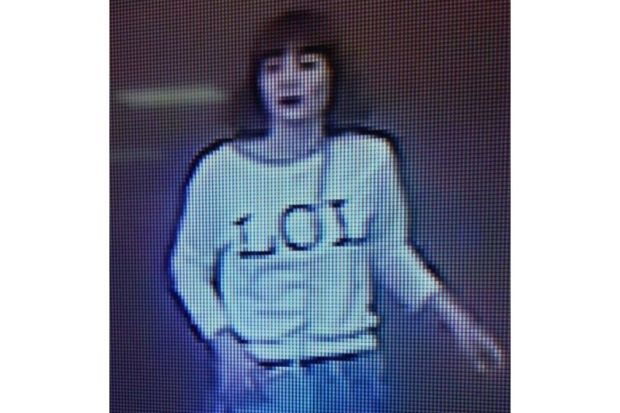 Previously seen as the successor of his late father Kim Jong Il, Kim Jong Nam fell out of favor after a heavily-publicized botched attempt to visit Tokyo Disneyland using a fake passport in May 2001. He holds no official title in the Worker’s Party of Korea. 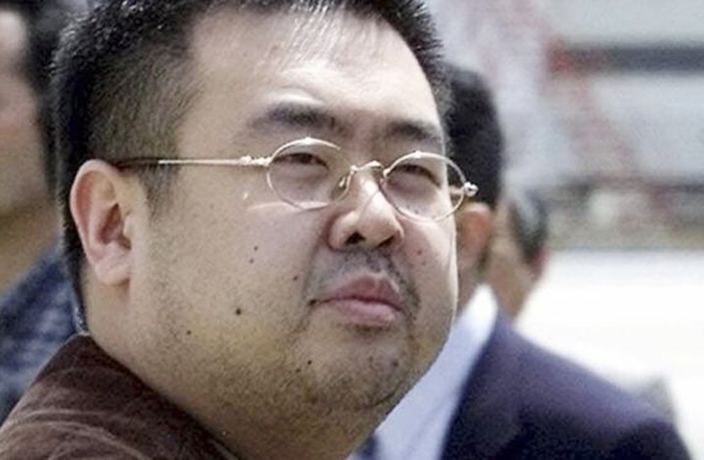