Video of the clothes-store coitus leaked online and has rapidly become the Chinese social media event of the year, and has brought everyone from big international brands to lowly armchair perverts out of the woodwork. Uniqlo themselves have put out a statement saying that they are taking the incident very seriously and that No, this was not at all an elaborate marketing campaign.

First up, the commenters. English and Chinese social media have responded in about the way you might expect – for every comment dismissing the incident as vulgar or simply dumb, there are 40 more clamoring for a higher resolution version of the sex tape or sharing the story on their WeChats with various indecent emoticons. 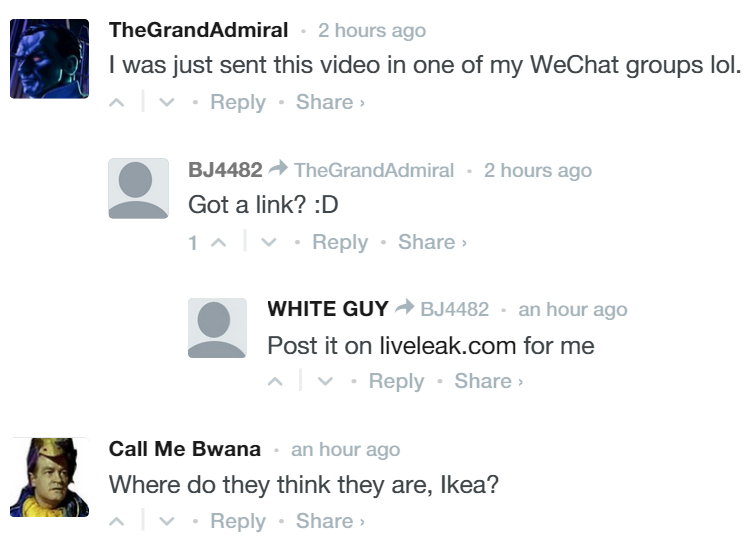 The lovely comments section on Shanghaiist

Everyone has also had a field day sharing the responses – real or imagined – from Uniqlo's competitors. While most of the images flying around social media are probably photoshopped, some of them may well be from the brands themselves. 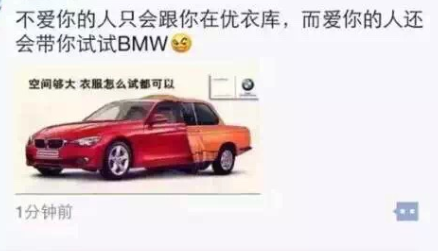 "Someone who doesn't really love you will just take you to a Uniqlo dressing room, but someone who loves you will take you for a spin in a BMW."

"Uniqlo's video is weak. Here's the latest video from Zara in Wuxi." 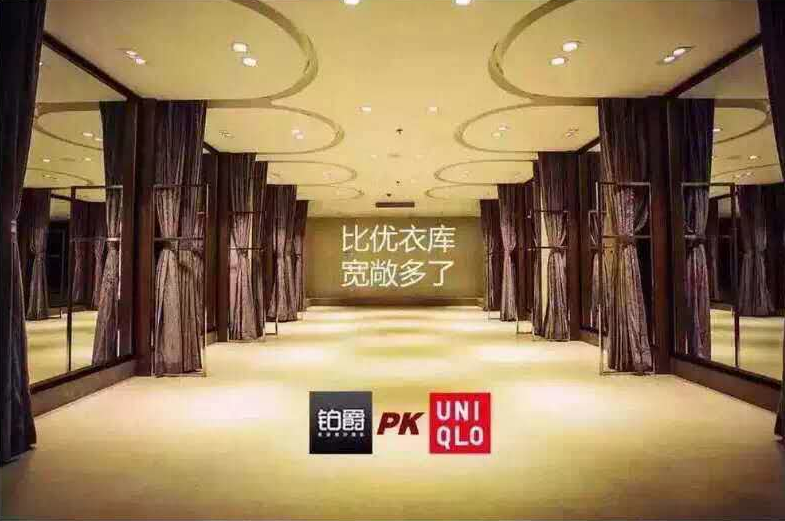 Some brands boasted they had bigger dressing rooms. 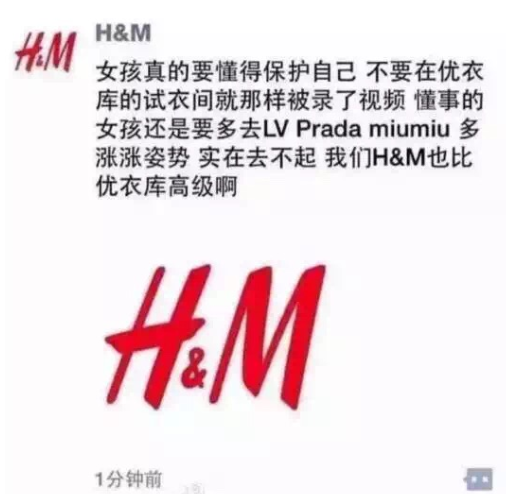 And to celebrate the social media event of the year, here is a Uniqlo sex cake. Of course.

Chinese authorities have made an effort to rein in some of the commentary, and numerous Weibo posts about the, ahem, incident have been scrubbed from Weibo.

But that was too little, too late. While the porn-averse Internet police may be able to stop the flow of the video itself, the damage is done – Beijing Uniqlo, everybody knows that somebody banged in your dressing room. The most representative sexual fantasy of 21st-century China.

Two women who became notorious in Taiwan for vandalising hotel rooms and apartments are maintaining that the Chinese government wants to kill them.

In a speech at Victoria University, Prime Minister John Key argued that the current design "symbolises a colonial and post-colonial era whose time has passed"

$2 million underpass being held together with duct tape and paper

An underpass in Wuhan, Hubei province, which cost over 12 million yuan ($2 million) to build four years ago, is falling apart, according to locals.