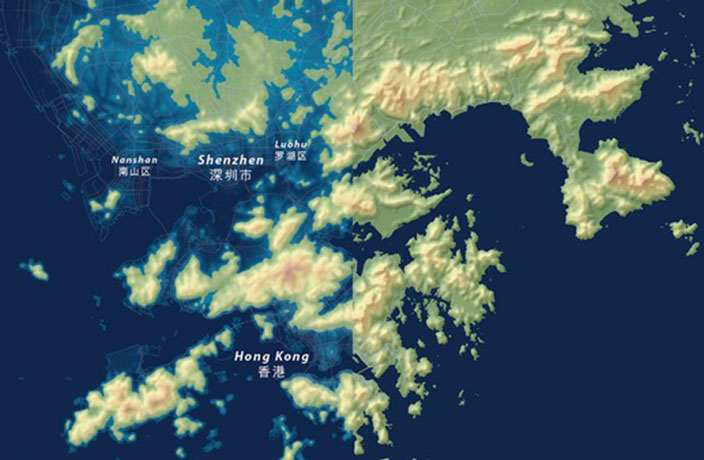 The Intergovernmental Panel on Climate Change (IPCC) has predicted that if the current trajectory of worldwide climate change and cryosphere melt continue unabated, the planet's sea levels will rise dramatically, submerging major population centers around the world.

Although it may be centuries before this future is realized, cartographer Jeffrey Linn produced these maps for ChinaFile projecting what might happen to major cities along China's coast, which is home to 43 percent of the country's population.

In short, it does not look promising. 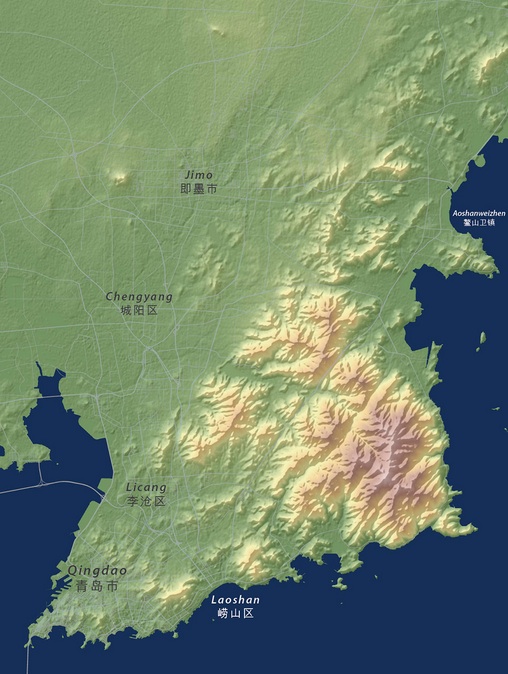 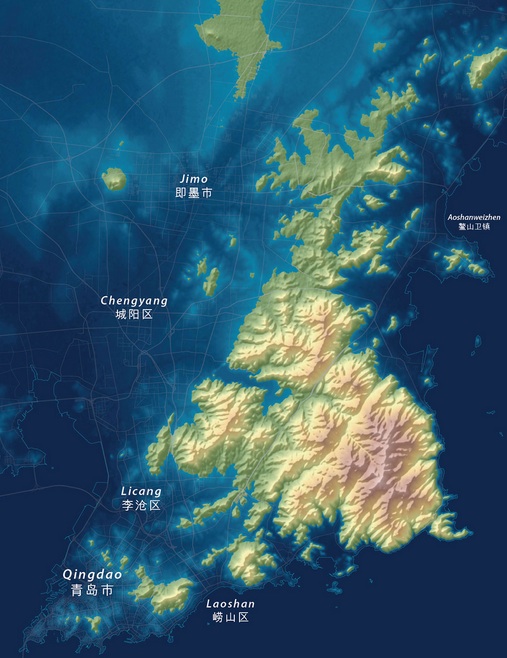 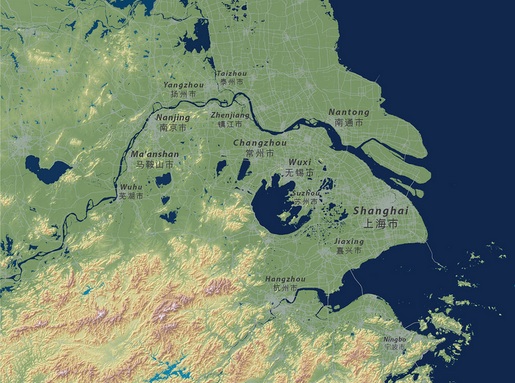 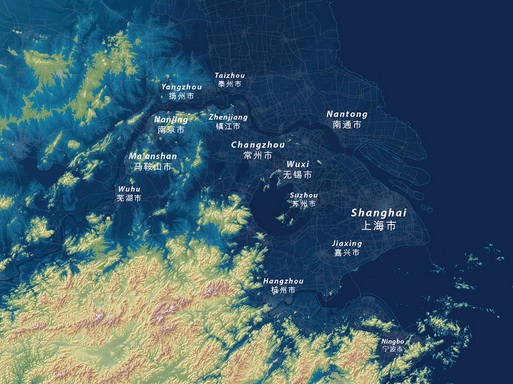 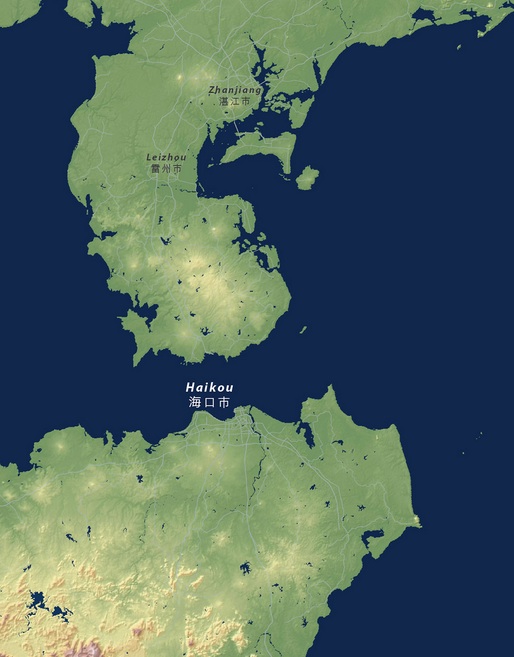 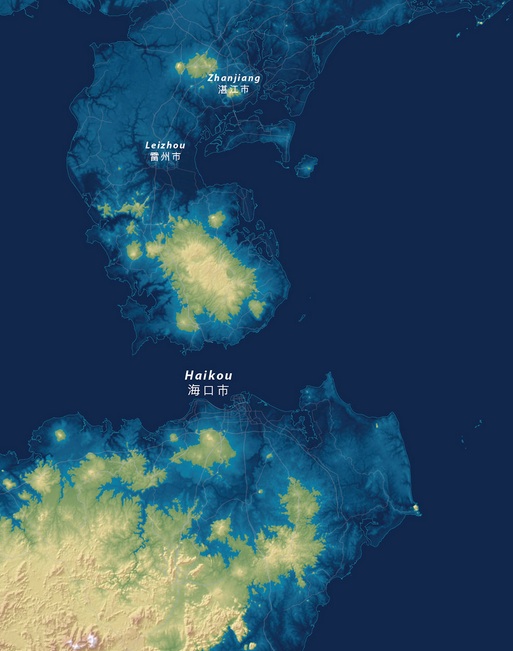 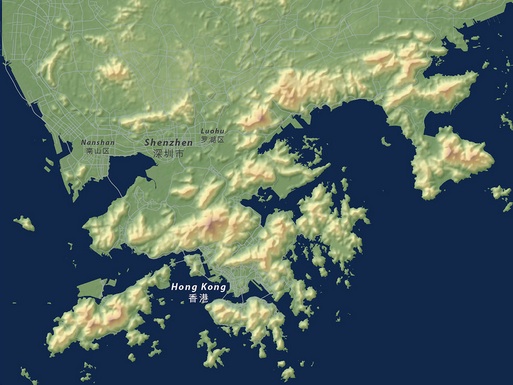 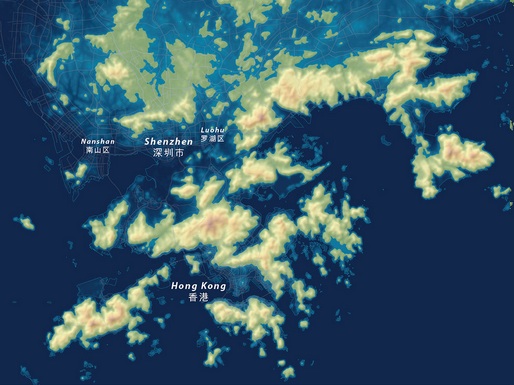 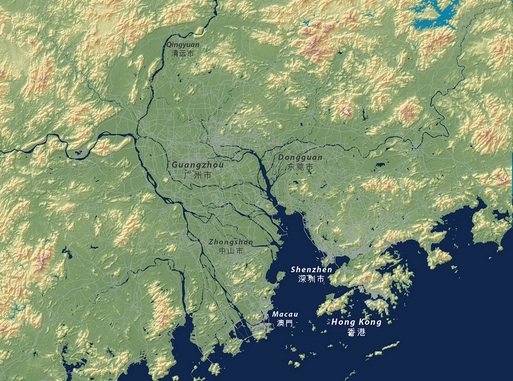 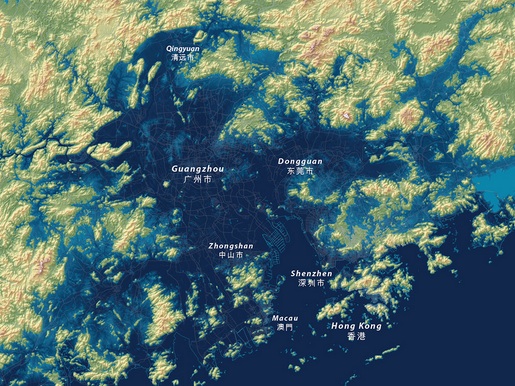 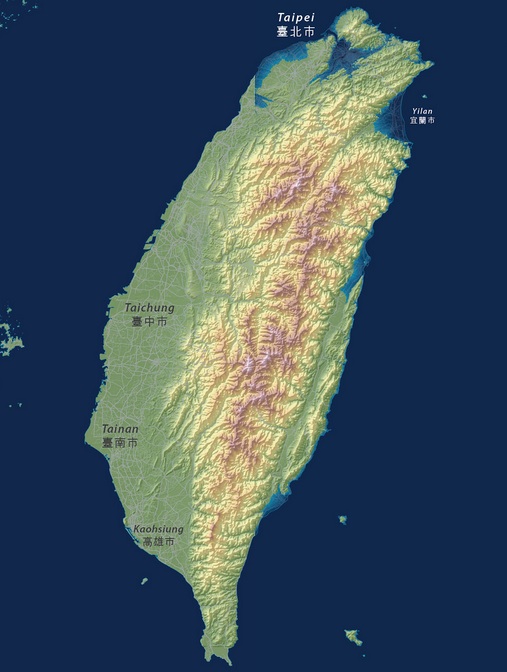 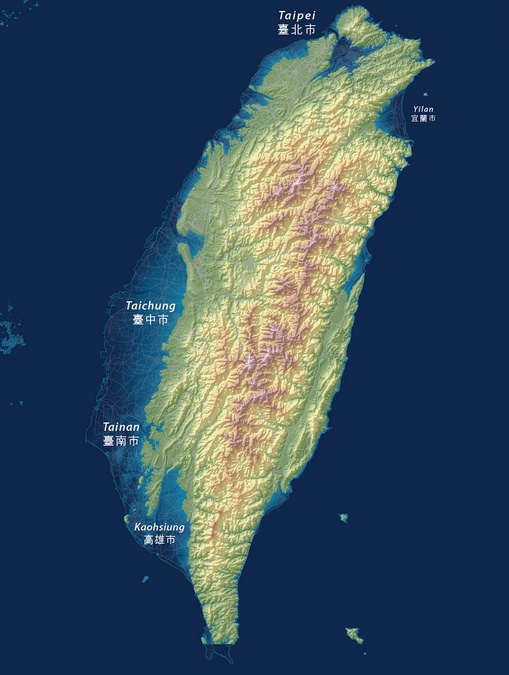 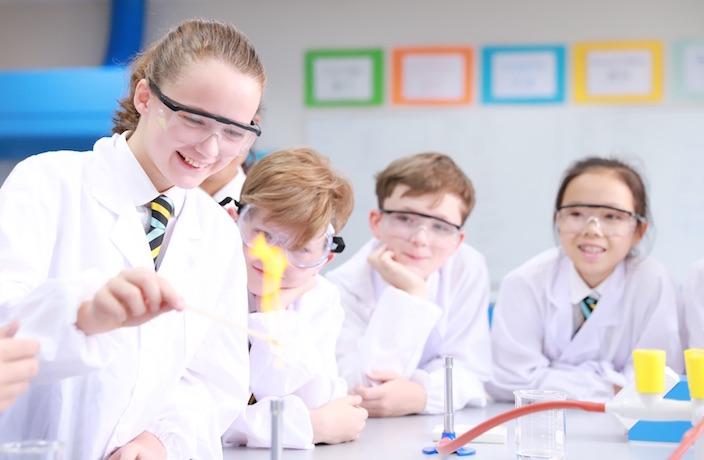