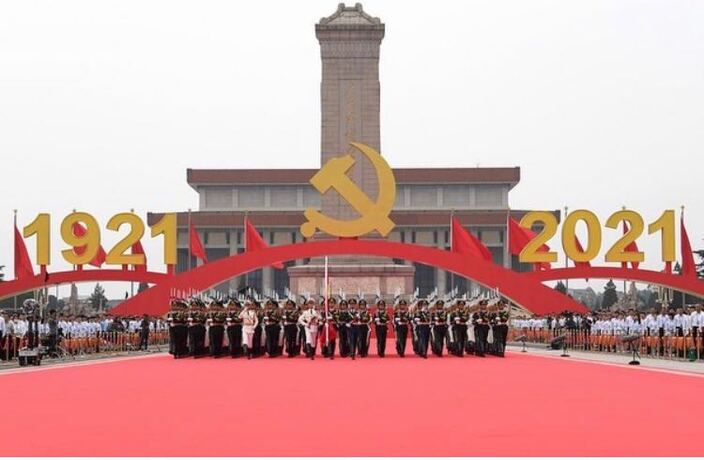 July 1 marked the 100th anniversary of the Communist Party of China (CPC).

Events marking the occasion took place across the country, the largest and most momentous event of which took place in Beijing’s Tiananmen Square.

The event included an aerial display by military jets, the raising of the national flag, a 100-gun salute, a speech by Chinese president Xi Jinping and more. Tens of thousands of guests attended from across the country.

Below is a compilation of photos from the event: 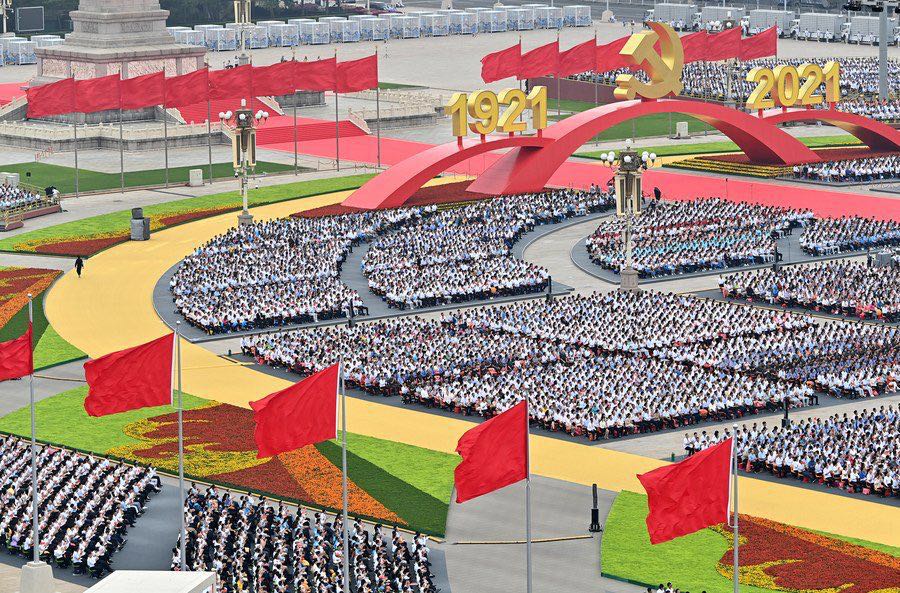 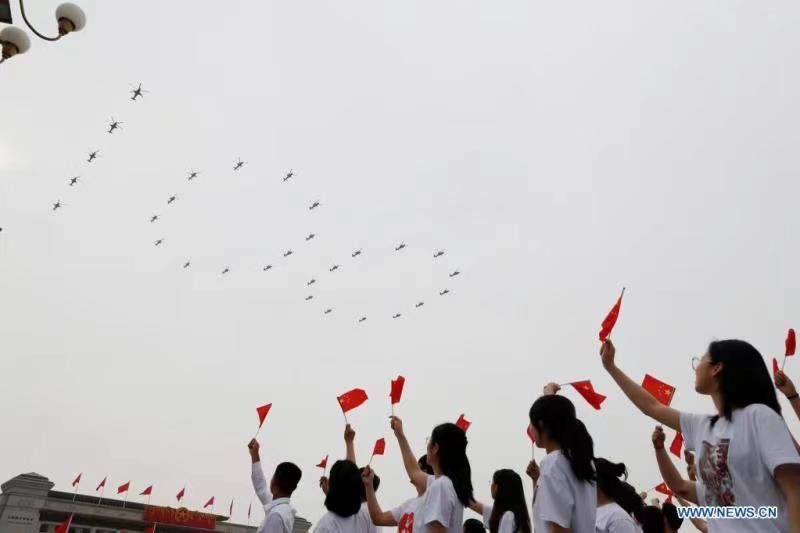 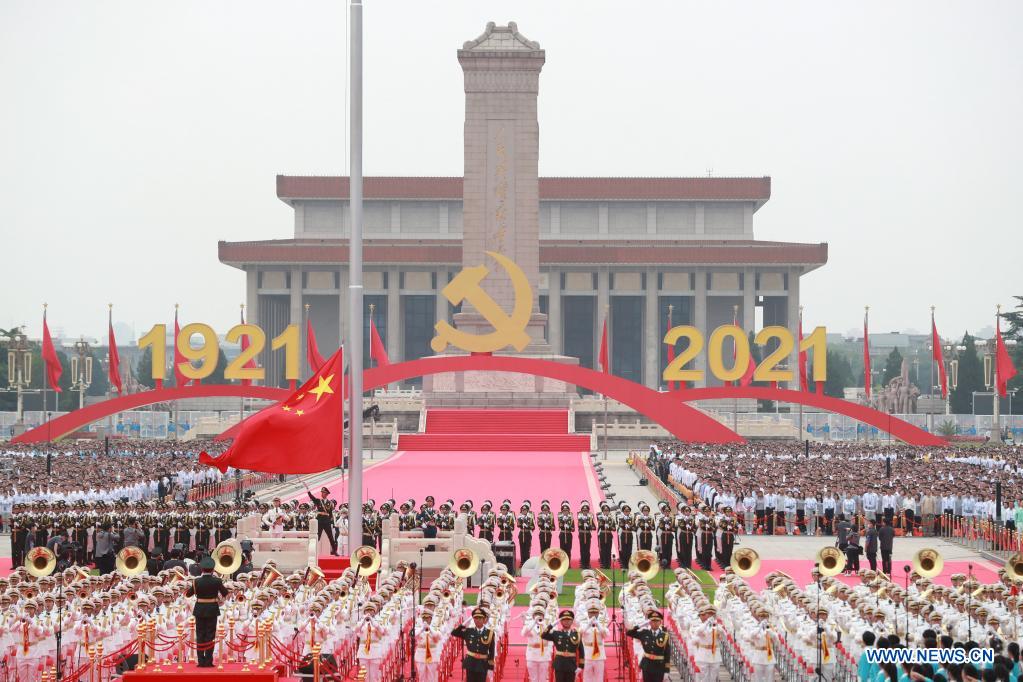 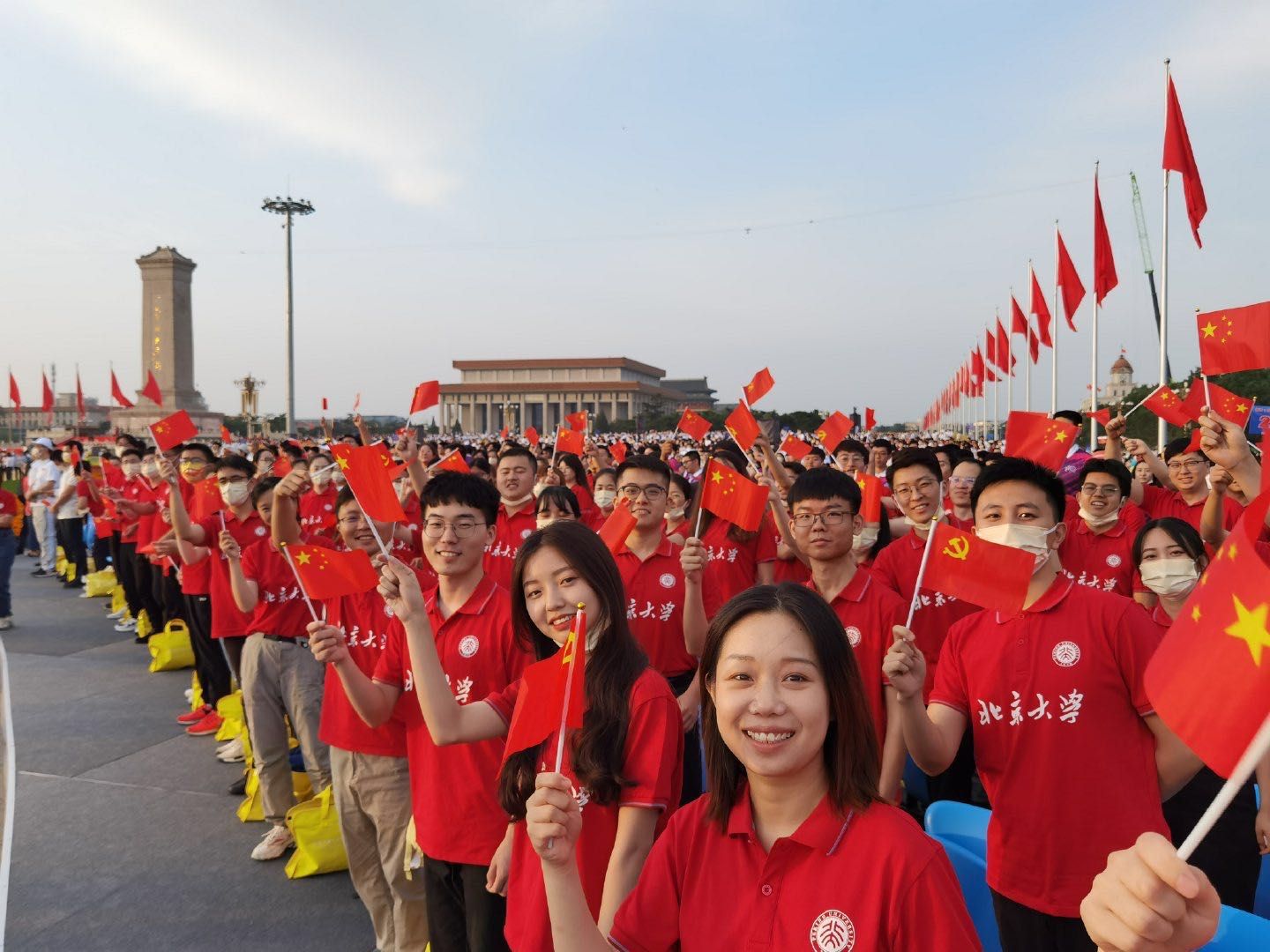 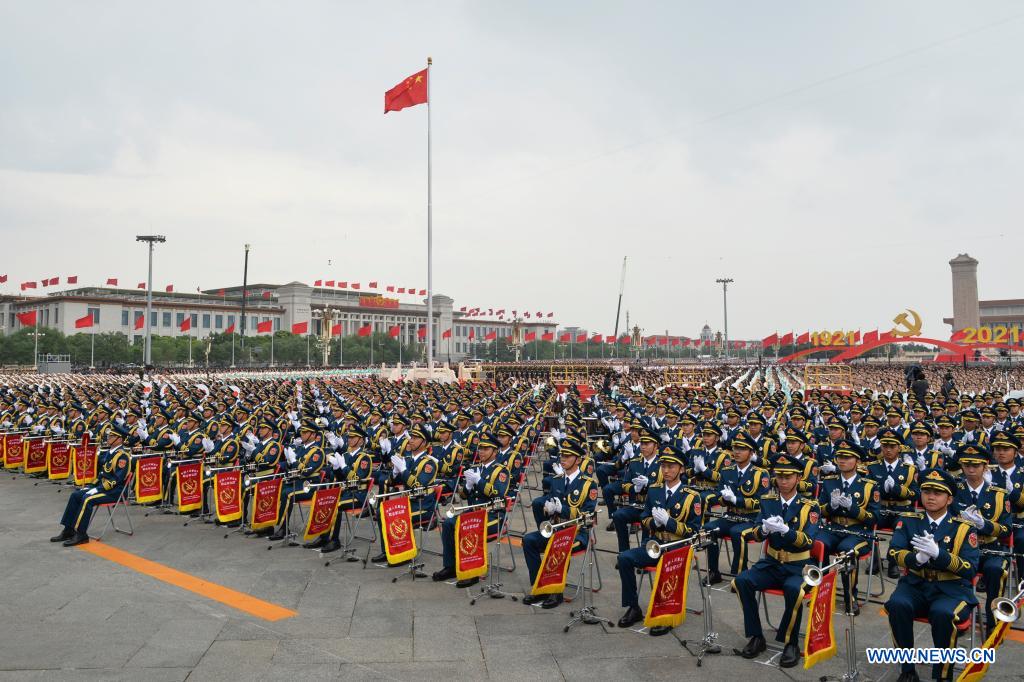 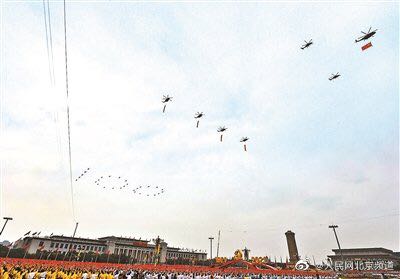 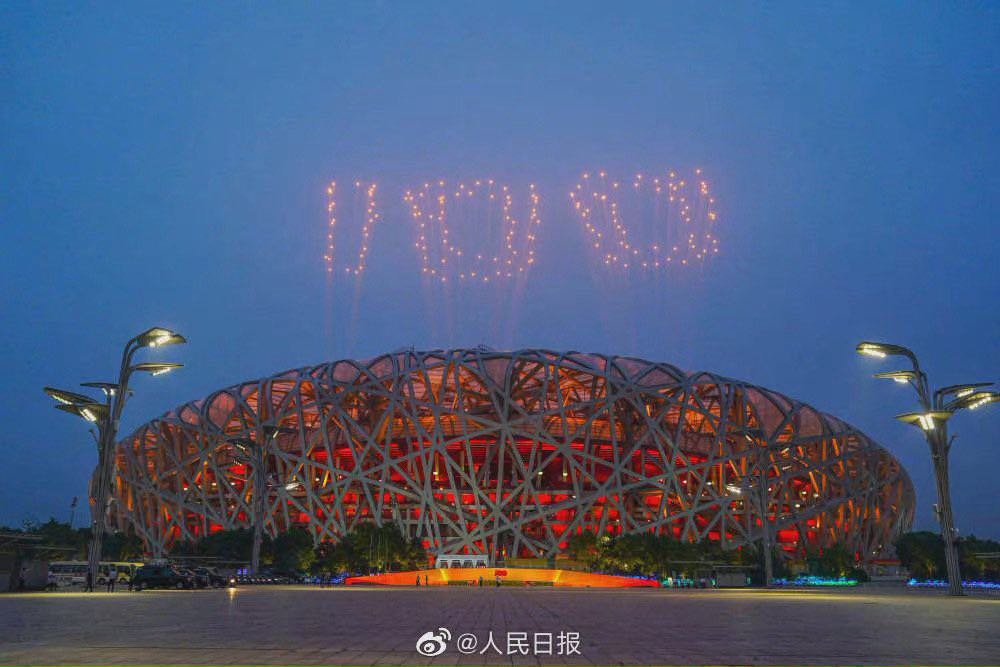