Early June through mid-September is typically the rainy season in Beijing. However, in 2021, there may be even more rainfall during this period than usual in the capital.

Forecasts from the weather bureau show that heavier rainfall is likely to occur in many parts of northern China. In Beijing, there will be an estimated 410 to 450 millimeters of rainfall from June to August.

Average rainfall from 1985 to 2015 in the capital during the June-August period was 202.4 millimeters. In 2020, there were 367 millimeters of rainfall during the same period. 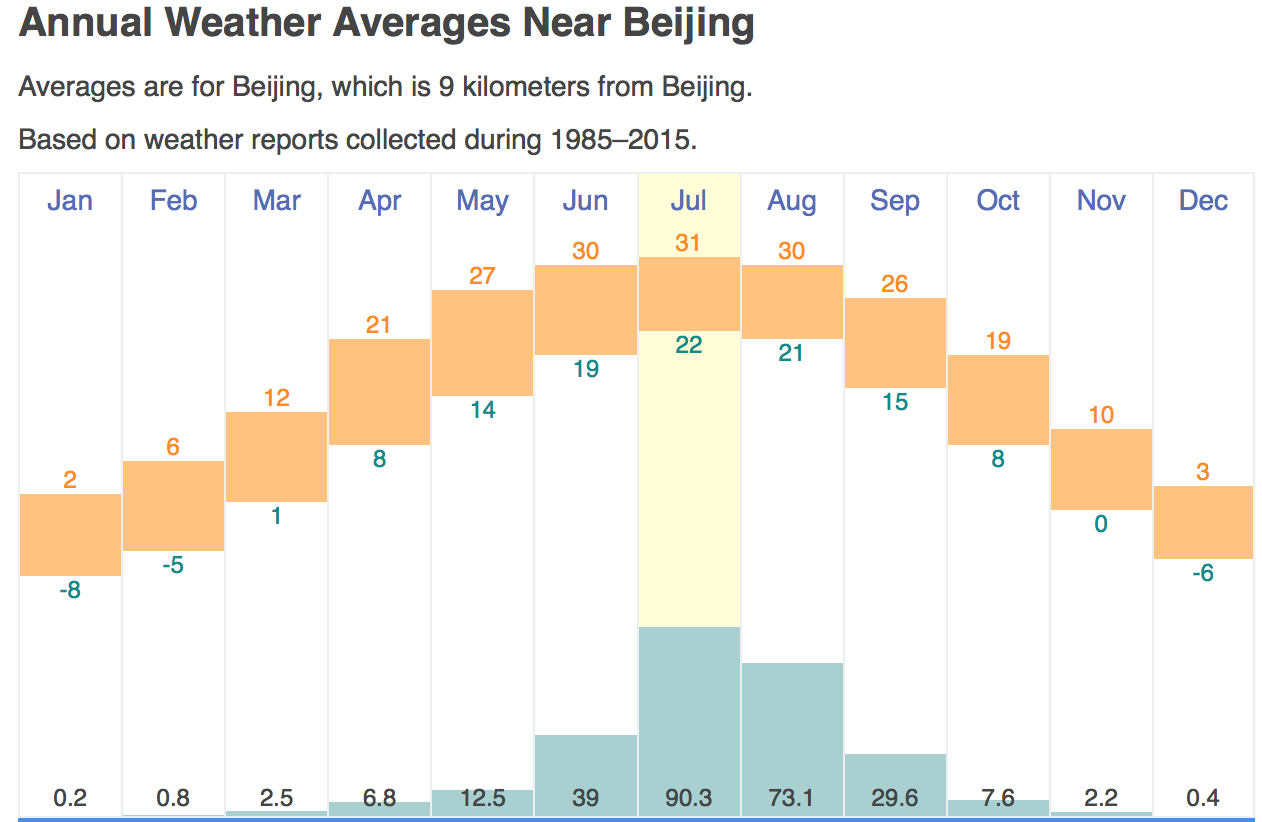 Monthly average millimeters of rainfall in Beijing between 1985 and 2015 shown at the bottom of the graph. Screengrab via timeanddate.com

The average number of days per week when heavy rain occurs is also expected to increase from 3.6 days to up to five days.

Beijing has seen its fair share of extreme weather in recent months. Earlier this year, a spate of sandstorms hit the capital, with AQI reaching levels considered hazardous to human health.

As summer gets underway, Beijingers may want to consider investing in a new umbrella or raincoat along with their hats and sunglasses. 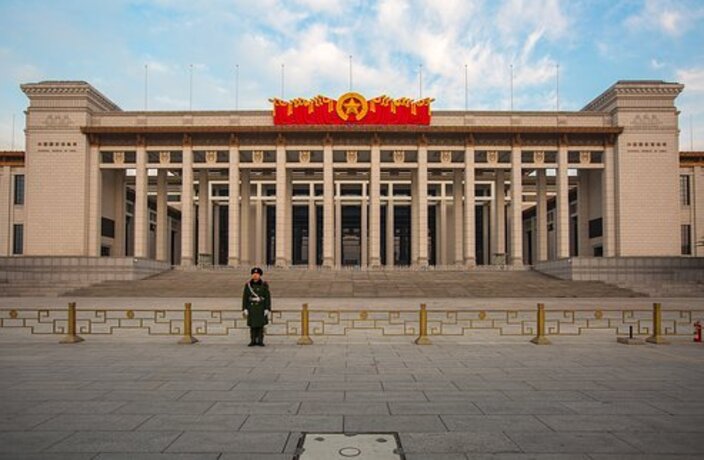 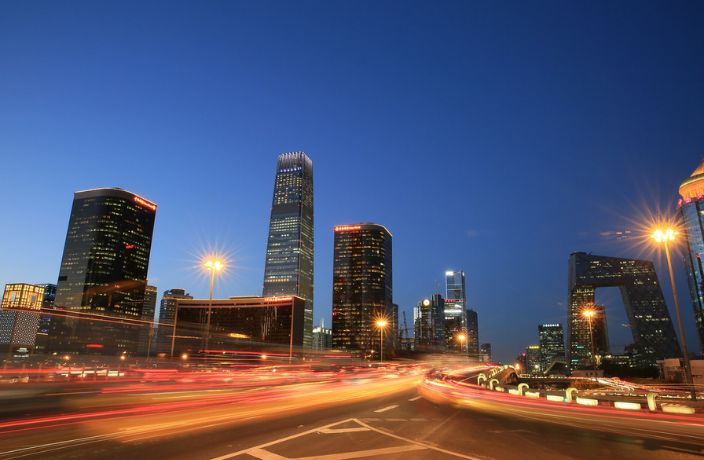 The masterclass will feature cooking by two Italian Michelin-starred chefs.

The closure is due to planned celebrations to mark the 100th anniversary of the Communist Party of China.