As we watched the Friends reunion special last night on iQiYi, we noticed the credits listed Korean boy band BTS, but didn’t spot them at all on screen.

The New York Times reported that all scenes featuring guest stars Justin Bieber, Lady Gaga, BTS and some with folks from the LGBTQ community were edited out in the China version that aired on Youku, iQiYi and Tencent Video. This shaved off around six minutes of footage from the original HBO Max runtime of 1:43:50.

In 2017, Justin Bieber was banned from performing in China for “engag[ing] in a series of bad behavior, both in his social life and during a previous performance in China, which caused discontent among the public,” explained the Beijing Municipal Bureau of Culture. Read more here about the series of events that may have led to Biebs’ ban.

As for Lady Gaga, the pop star met with a public figure in 2016 which led to China banning her work.

In October, BTS was accepting an award from the Korea Society, and fans were upset that they did not acknowledge “the sacrifices of Chinese soldiers who fought with North Korea against the US and the South,” as reported by Variety. This created a domino effect, as major brands like Samsung, Hyundai and Fila started to distance themselves from the boy band.

Spoilers below on the edited-out appearances: 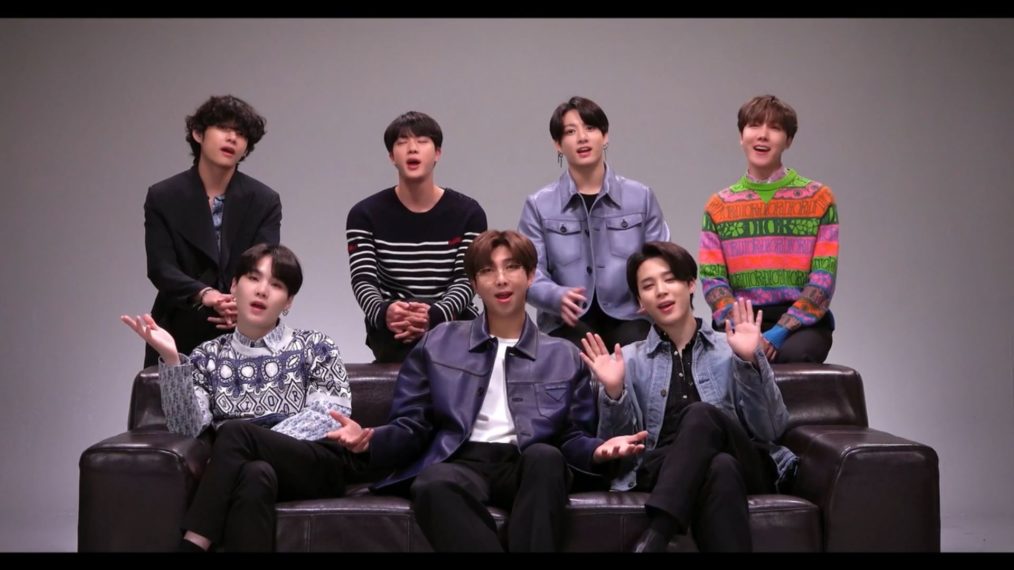 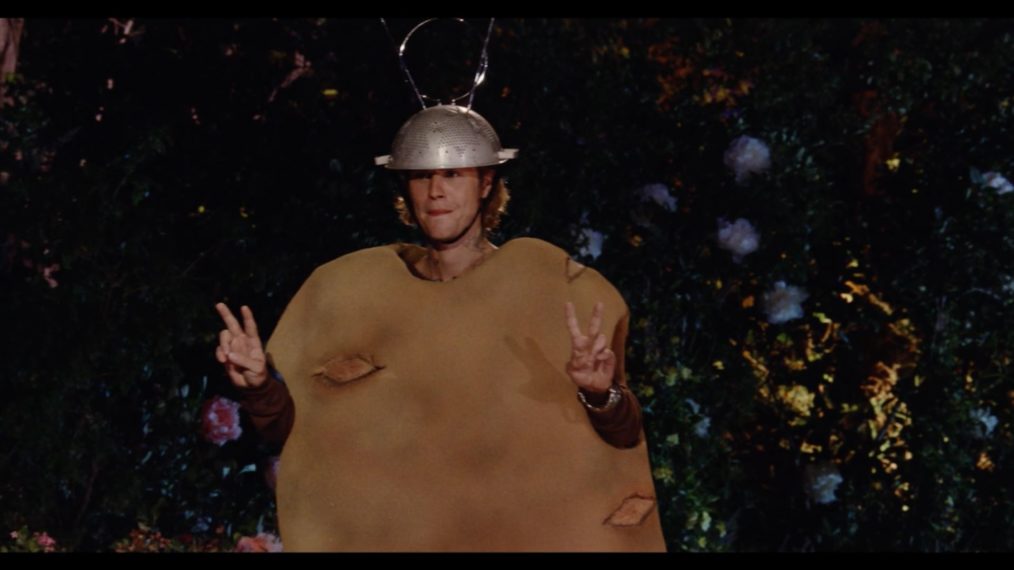 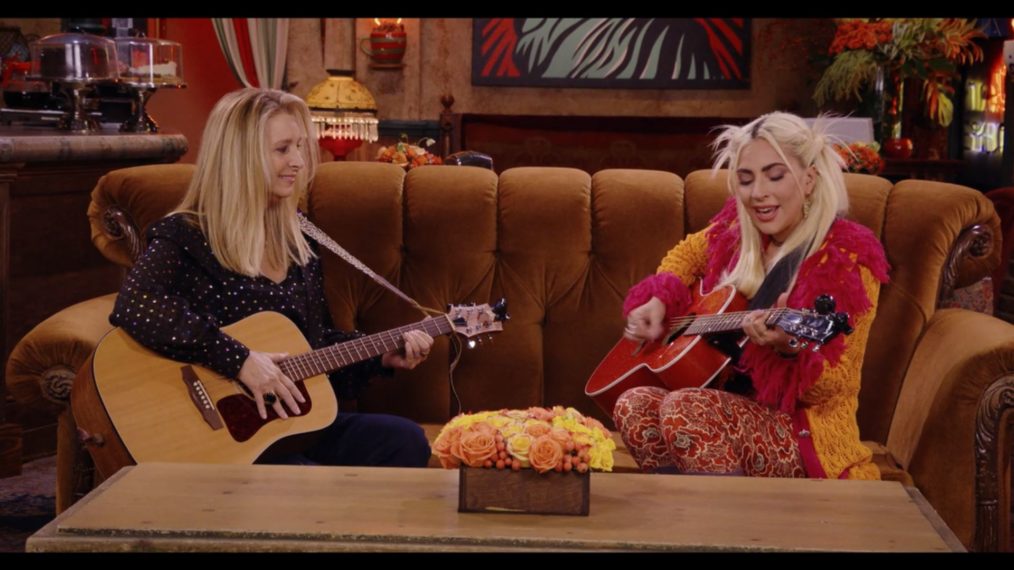 China has a solid Friends fanbase, there’s little doubt that a Central Perk-themed coffee shop is nearby if you’re living in a first-tier city. The reunion special also currently has a 9.5/10 rating on Chinese review site, Douban.

To watch the special, search ‘老友记’ on Chinese streaming platforms.

We caught up with founding member of the band, Örvar Smárason, to talk more what they are looking forward to on their upcoming tour of China.