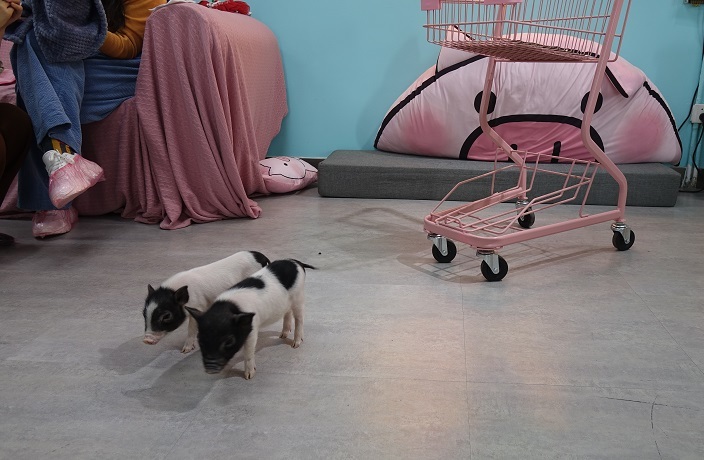 Beijing is brimming with cat cafes – there’s at least one in every neighborhood – and even some less conventional joints that house guinea pigs, a capybara and a racoon (yes, really). The latest animal cafe is sure to hog all the attention, seeing as, well, it’s a pig cafe. 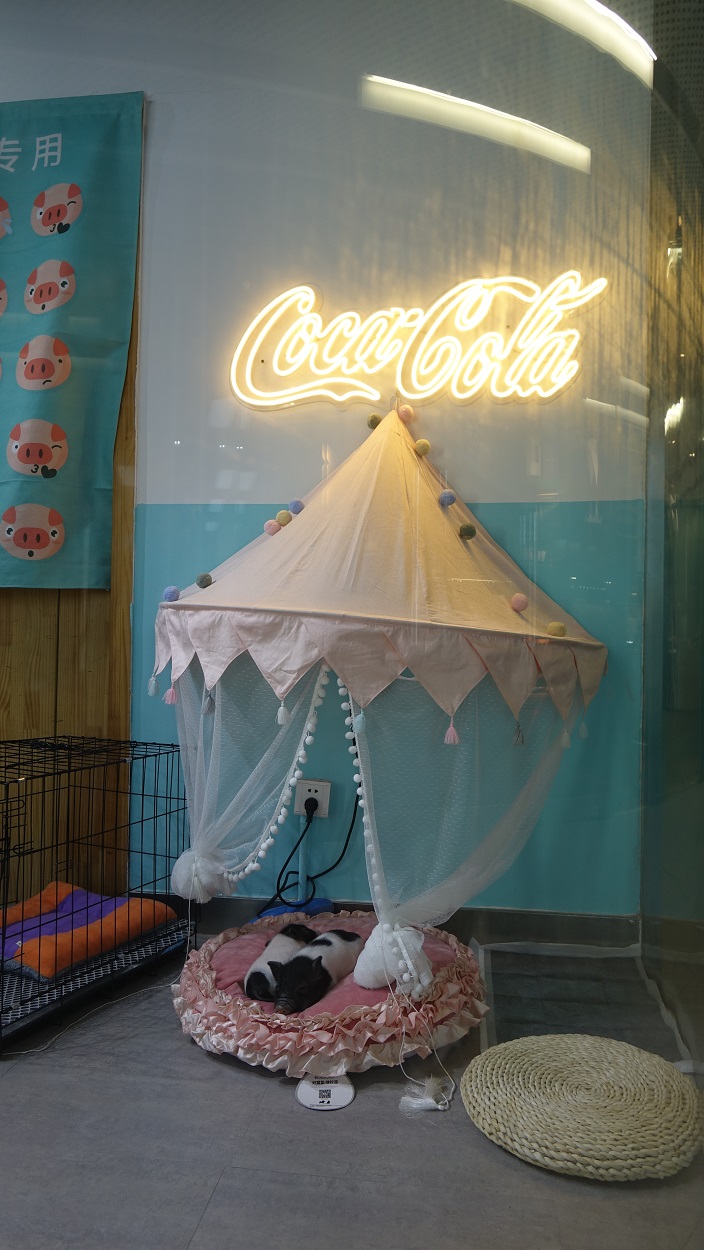 Hidden away on the fifth floor of one of the Sanlitun SOHO buildings, the little room can only squeeze in a minimum of six visitors at a time. There are a few tables set aside for sipping on some milk teas that are offered on the limited drink menu and the rest of the space is fenced off for the pigs to wiggle about and snooze on pillows (and go to the bathroom – it’s not all smiles and rainbows).

The teacup piglets are either the tiniest we’ve ever seen or are way too young to be here, but that doesn’t deter giggling patrons from stepping inside the cutesy playpen and organizing impromptu photoshoots with pink grocery carts and nap sessions on their laps.

We don’t stick around for long, mainly due to the fact that we don’t have a reservation (you need one), but also because there are better things to spend RMB75 on than 40 minutes with pigs that, let’s face it, probably don’t want to hang out with you.

See a listing for Piggy Club 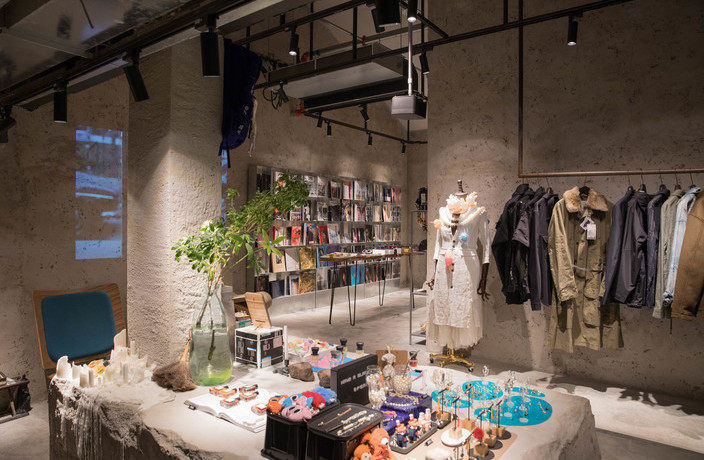 Set next door to a lounge bar, Yawn​ is a trendy shop that is anything but boring. 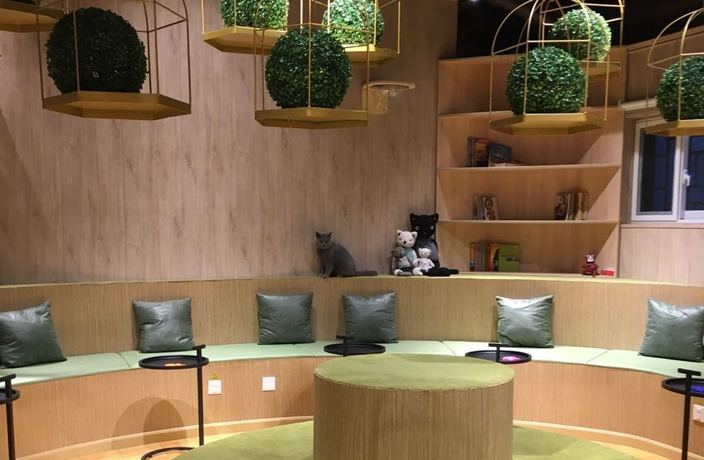 Mocha is a new cat cafe on Fangjia Hutong that is all about the furry felines, and none of the chaos. 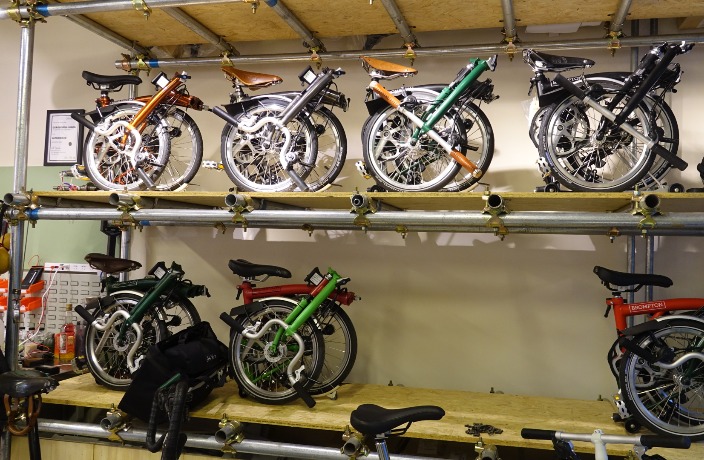 ​Ouroboros Goods is a retail shop specializing in a range of goods from bikes and gear to trendy Freitag bags and products by The Bulk House.

Decades is a streetwear boutique for the city’s most on-point skater fashion aficionados.

Cabana is a design-forward furniture store and in short, it's a quirky minimalist's mecca.

Everything is not that awesome inside Lego's new flagship store.

This new Chinese deco-designed spa in Gongti offers a luxurious yet affordable experience.

After the abrupt closure of the Liangma Flower Market last spring, a new spot recently resurfaced in Liangmaqiao.