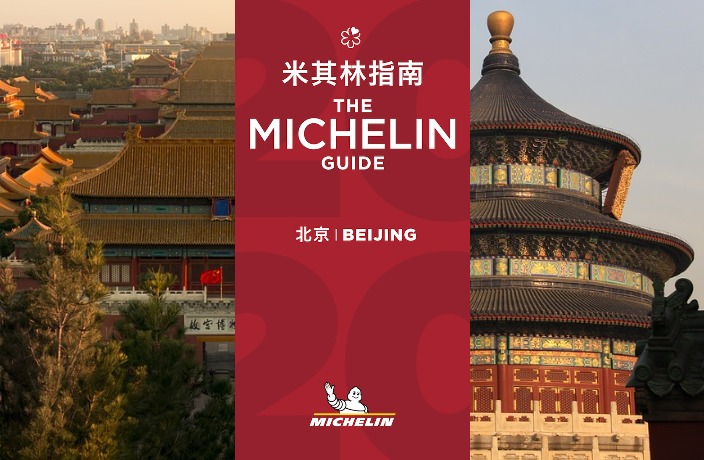 On Monday, world-famous food bible Michelin Guides announced that the launch of a Beijing edition is officially set for November 28. There. The secret is out. Everyone can talk about it openly now.

Yes, after Hong Kong, Macao, Shanghai and Guangzhou, this hidden gem of a city is finally hidden no more. The Beijing restaurant scene has recently been filled with whispers of an elusive Michelin inspector about town, with many wondering who and where the anonymous food critic is.

International director for the Michelin Guides, Gwendal Poullennec had this to say in the company’s official press release: “Beijing’s cuisine, with its well-chosen ingredients and rich seasonings, is a jewel in the crown of Chinese and global cuisine. We hope that with this new Michelin Guide, more food lovers will come to appreciate Beijing’s abundant food culture and experience the wonderful flavors it has to offer.”

As Michelin hops around Asia awarding stars left and right, it has also ruffled the feathers of chefs and foodies alike. Numerous reports recorded subtle and not-so-subtle digs on the legendary guide, mentioning dated relevance to French dining rituals and wondering if the team that Michelin put together has actually discerned the sophisticated palates in Asia.

With abundant offerings in Beijing, local foodies are questioning whether the inspector (or inspectors, more likely) will keep to the high-end malls and hotels, or descend into the hutongs to uncover the nondescript doors that supply plump baos and savory jianbing in the capital city. 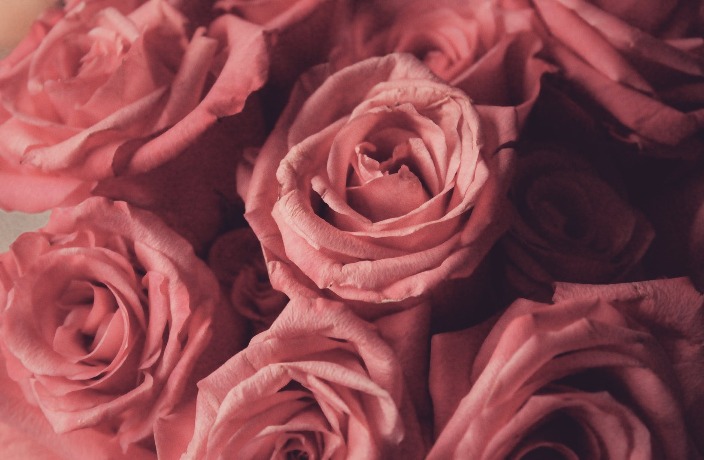 A Complete Guide to Valentine's Day Dinners & Events in Beijing

Everything you need to know about what's going on in Beijing this Valentine's Day. 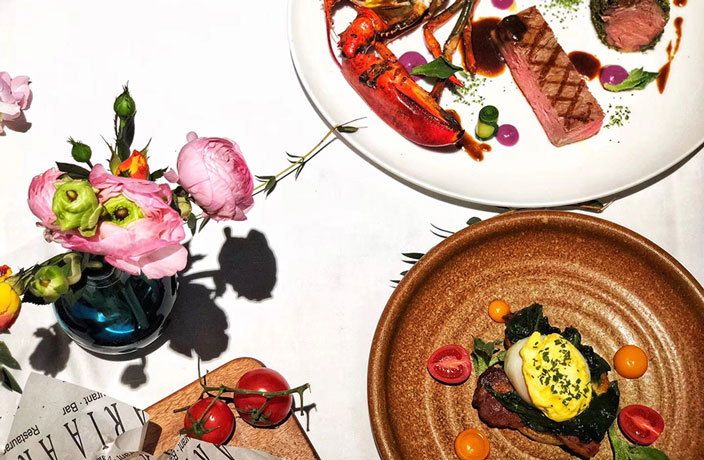 Brunch Drunk: Our Guide to the Best New Brunches in Beijing

Whether you’re after Champagne or charcuterie, we’ve got you covered. 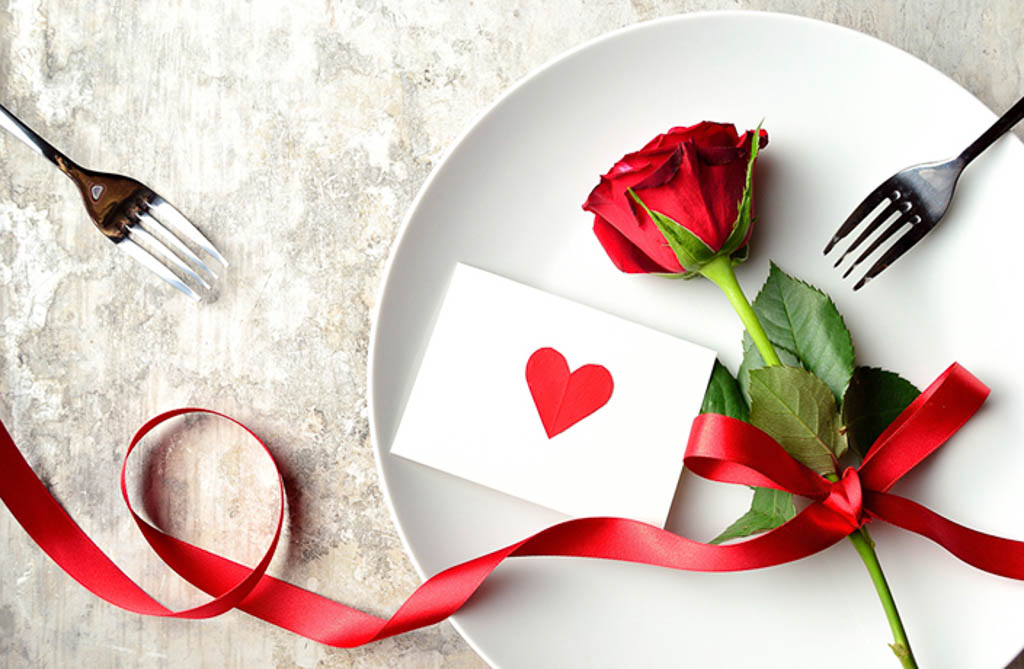 A Complete Guide to Valentine's Day Dinners & Events in Beijing

Two Shanghai branches of Beijing-born Da Dong Roast Duck were granted one star each for the second year in a row.

So many places have unveiled new brunches lately, it can be hard to keep track of them. So here's our guide to the new kids on the brunch block.

The past year has seen a rash of 'hidden' bars open in Beijing. Here's our guide to finding them.

A Complete Guide to Valentine's Day Dinners and Events in Beijing