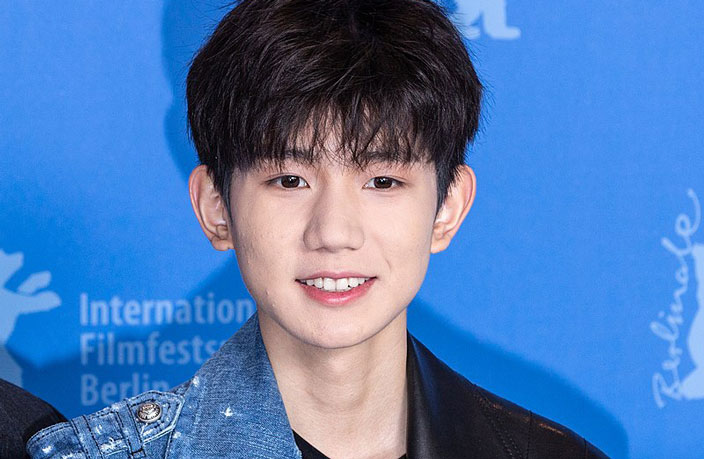 TFBoy Wang Yuan has found himself in the crosshairs of both social media users and Beijing Health Supervision Authority after images of him smoking in a Beijing sushi restaurant surfaced online.

Smoking has been banned in indoor public areas and offices in China’s capital city since June 2015. Similar laws have been implemented in cities across the country, although enforcement is inconsistent.

In response to the incident, Beijing’s health authorities are conducting an investigation and Wang, whose English name is Roy, will be penalized in accordance with the law. Additionally, the restaurant the illegal smoking occurred in, Sushi Tong, has been investigated and ordered to clean up its act, BBC reports. 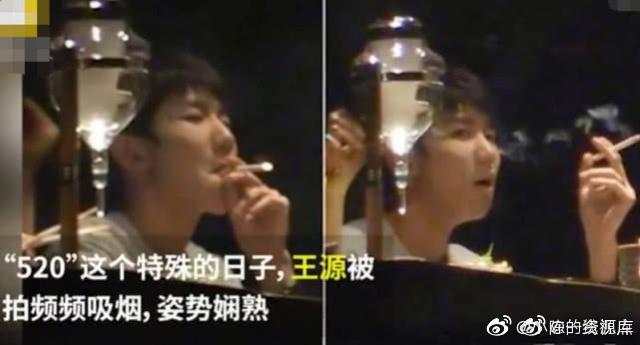 Wang has previously garnered praise for his charitable work and integrity, and placed second (along with Wang Junkai and Yi Yangqingxi, his TFBoy cohorts) in last year’s list of socially responsible Chinese celebrities. He also runs his own charitable foundation and acts as UNICEF’s Special Advocate for Education.

In the wake of sushi-smoke-gate, Wang has apologized on Weibo, writing: “I’m sorry! This incident has made me deeply reflect on my own behavior and its negative social impact. I am very sorry and feel guilty that I did not show a good example. I will assume responsibility and accept punishment.” Wang adds that, as a public figure, he will be more cognizant of his words and actions in the future.

Social media users have offered a mixed response, with some praising the young celebrity for recognizing the error of his ways, and others condemning him for setting a bad example and poor health choices. “Smoking in indoor public places is prohibited, public figures should set a better example so minors won’t be encouraged to smoke. Wang Yuan should earnestly apologize, and eliminate those bad influences,” commented one netizen.

Others came to his defense, with one person writing, “It’s normal, celebrities are people, and the pressure they have is greater than anyone else. Just because he smokes it doesn’t take away from his hard work.”

Buying Cigarettes in China Today Won't Be as Easy as Usual

If you’re a smoker in China, getting your nicotine fix today might not be as easy as it normally is.