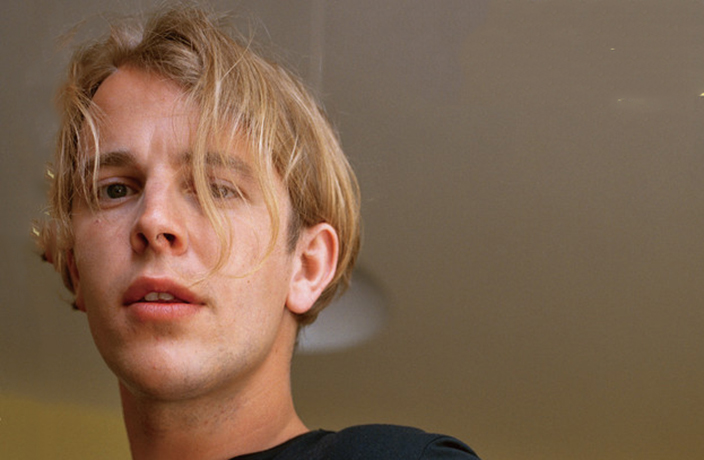 British singer and songwriter Tom Odell will perform in Beijing on Wednesday, March 20 at Beijing Century Theatre as part of his Jubilee Road Tour.

Tickets are officially on sale from 2pm on March 9 and you can purchase them right here.

Tom is kind of a big deal. He's amassed an impressive 1.8 million album sales and 10 million single sales worldwide over the years. His debut album, Long Way Down (2013), topped the charts in the UK, on the back of breakthrough smash, ‘Another Love.’ By late 2014, Tom was in the Top 10 again with a cover of The Beatles’ ‘Real Love.’

Tom’s second album, Wrong Crowd, was another smash success, hitting No. 2 in 2016. In 2018, at the age of 27, he quickly struck back with his third record, Jubilee Road – a career-defining album, which saw the multi-talented young artist take full control of his music, not only writing, singing and vamping up his vibrant piano style on all 10 songs, but producing too. The album is packed with grandstanding melodies and scintillating performances, that intertwine real life stories of the time Tom spent living in a house in East London with his then girlfriend.

Speaking about the album Tom said, “I wrote this album in a house on a quiet terraced street in East London. The lyrics are inspired by the lives of the friends I made whilst living there. I recorded most the songs in the living room of the house and if I listen back closely, I can still hear the sound of the old man’s television shows coming through the walls from next door, the kids from the house opposite playing football in the street below and the sound of my girlfriend’s footsteps on the wooden floorboards above. I don’t live there anymore, my life has changed somewhat, but I will always remember the time fondly and I hope you enjoy listening to the album as much as I did making it.”

If you want to check out the big show, you can purchase tickets by visiting the e-ticket site. You can also buy tickets easily from your phone by scanning the QR code below: 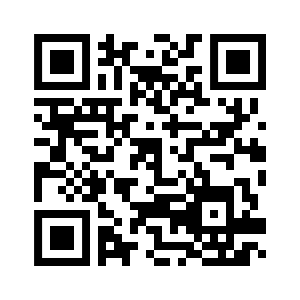 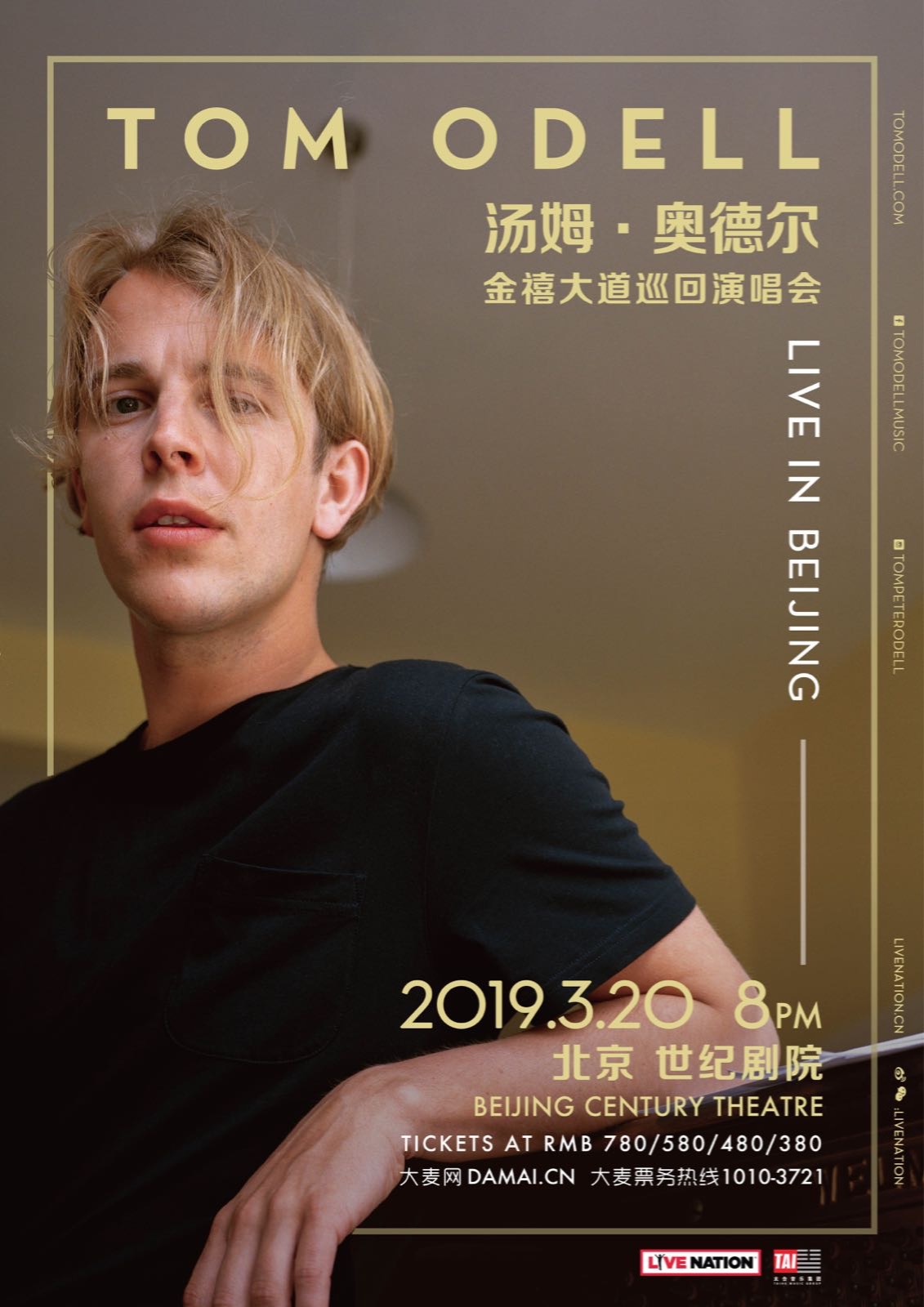