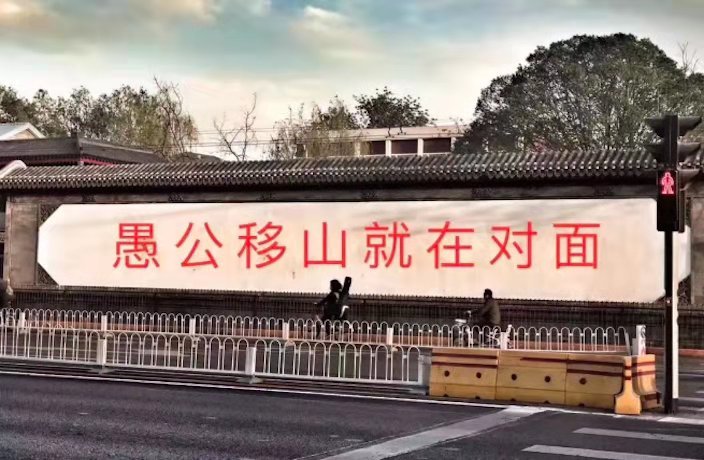 The venue was a staple of Beijing music, putting on approximately 200 shows per year. Throughout their run, the capital saw a wave of influential bands rise to the surface of China’s indie music scene, with Yugong Yishan consistently referred to as one of the better venues in the city for live music.

While no official reason has been given for the venue’s closure, multiple shows at Yugong Yishan were cancelled last year due to health and safety concerns. Additionally, a crackdown on licensing of shows has seen venues and promotors alike threading troubled waters of late.

According to an article published by Xiaoqiang Shou Shou, the venue had gone through a hibernation period in 2018, although shows by the likes of The Cribs, purported to be one of the sweatier music events of the year, and also the venue's music festival in Yanqing District, brought them out of their so-called ‘hibernation,’ however briefly.

Will Griffith of Live Beijing Music, remembers the venue fondly, saying “YGYS had one of the best ‘green rooms’ ever --- not really a green room but a second floor where bands and fans would mingle,” while also going on to describe the mosh pit as one of the best in the city.

Now, with their announcement, Yugong Yishan will turn their attention towards finding a new space, ideally located within Dongcheng District, with an area of 1,000 meters squared and a height of 8 meters.

While the venue will certainly be out of action for a while, that's not to say that nothing similar has happened to Yugong Yishan before. Back in 2007, their original site at Chunyue Lu was closed ahead of the 2008 Beijing Olympics, before they re-opened on Zhanzizhong Lu, so, with their intention clearly to set up shop in a third location, it's perhaps a case of goodbye for now... we hope.