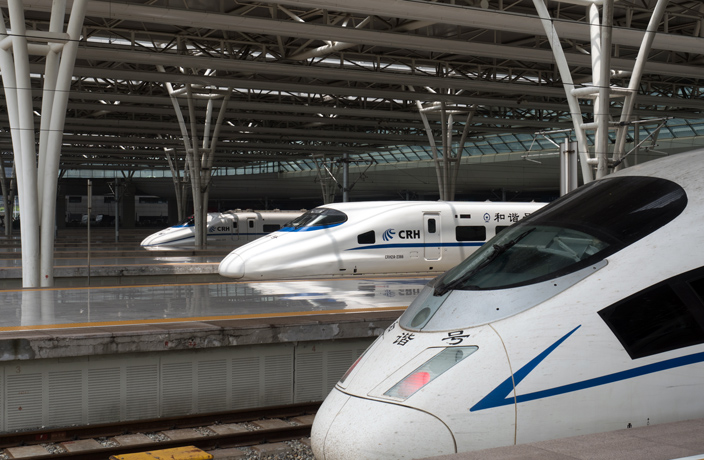 The latest development marks a key milestone in the construction of the highly anticipated rail line that began in 2016. The double-tracked line will stretch over 174 kilometers and service 10 key stations that will host various Olympic events. While the track laying is expected to be completed by May 2019, the railway isn’t slated to open till the end of 2019.

The Jing-Zhang High-Speed Railway, as it is also known, is expected to reach a maximum speed of 350 kilometers per hour, capable of transporting passengers from Beijing to Zhangjiakou, located in Hebei province, in an estimated 60 minutes. Current travel times between the two cities range from three to five hours.

From Beijing North Railway Station, the line will head north, passing through Qinghe, Shahe and Changping stations. From there, trains will arrive at the Badaling Great Wall Railway Station, which is estimated to be completed in 2020, and will continue north to connect to the Hong Yan Line. This northern connection will be instrumental in facilitating transportation between Beijing and the 2022 Winter Olympics venues to the north. Additional construction will soon link Donghuayuan North and Huailai to stations at Xiahuayuan North, Xuanhua North and end at Zhangjiakou. 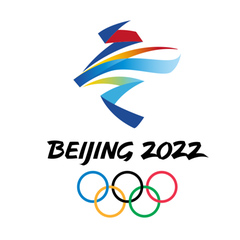