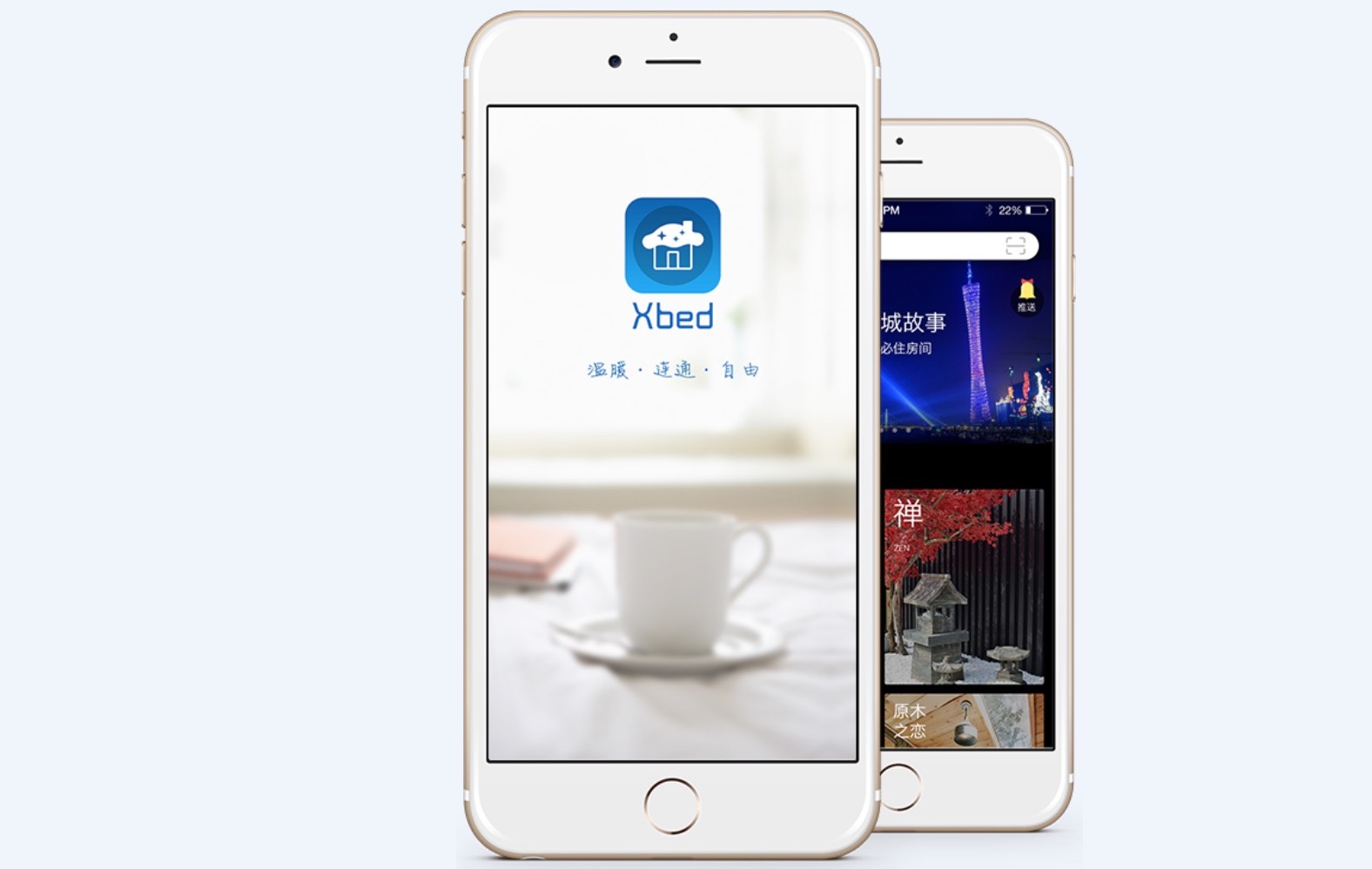 Staffless convenience stores, move aside. 'Unmanned hotel' startup Xbed wants to take over the world, and it's gathering the financial clout to do so.

Similar to Airbnb, the business allows hoteliers and homeowners alike to rent out rooms on an online platform. Its selling point? With the help of technology, customers can choose, check in and check out of spaces without any human assistance.

The startup, founded in 2015, claims to be the first of its kind in China. In an interview with Yicai Global, CEO Li Chuntian claimed that "Our unmanned hotel model cuts 70 percent off labor costs, which saves about 50 percent of overall operating costs."

Investors have apparently been convinced: Xbed recently received RMB100 million in Series A funding as well as hundreds of millions more in credit lines.

Li told ChinaTravelNews that the money would be use to scale up the operation, which is already running in Guangzhou, Beijing, Shenzhen, Suzhou, Xi'an, Chengdu, Wuhan, Changsha and tens of other cities.

“There were just about 500 listings when we completed the Pre-A round financing last year, but now we have more than 20,000 properties in 44 cities across the country with nearly a million registered users. The inventory is expected to reach 100,000 after the completion of the current round."

According to ChinaTravelNews, Xbed hosts are charged a franchise fee and 7 percent commission. Users' average rental time is three days and costs an average RMB350 an order, bringing in around RMB270 for Xbed an order.

Its business model even brought Xbed a profit of over RMB20 million last year, according to Li.

Although the future is looking hopeful for the brand, it's unclear how Xbed will impact local businesses, or whether it'll run up against regulations that require travelers to register with police.

READ MORE: Are China's Staff-less Stores a Glimpse into the Future?