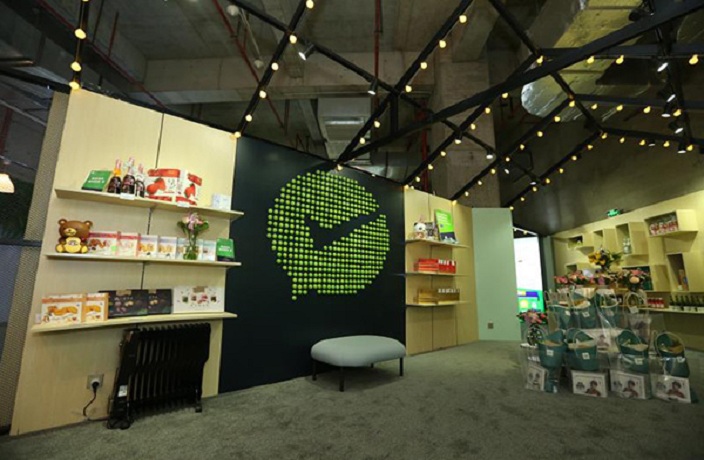 After BingoBox, Alibaba and Suning made their move into the unmanned store arena, WeChat has now joined the battleground by opening its first staff-less store at MixC.

Unlike other unmanned stores, WeChat Pay designed its store, which is called WeLive, as a 'pop-up' to be open from January 20 to February 4 with no further plans unveiled.

The registration process is quite user-friendly to newcomers, all you have to do is open WeChat and scan the QR code, there is no need to download an additional App. 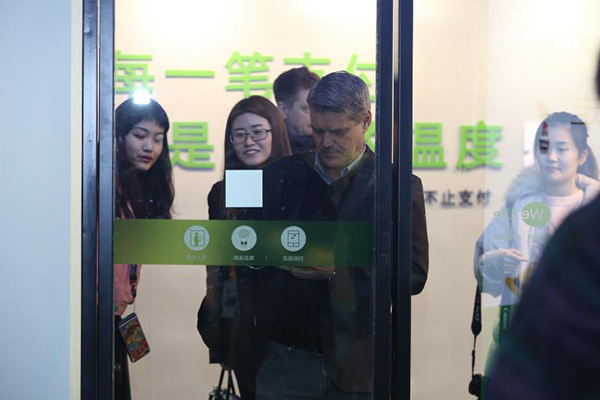 The store is divided into four sections: clothes, food, living and transport. That being said, the type of groceries sold in the store is still limited, and for now customers can purchase clothes, chocolates, calendars, sofas, bicycles and flowers.

After making your selections, a purchase can be made by standing in the payment zone, where the system will automatically recognize your merchandise to calculate the amount owing. Then, all you need to do is open WeChat Pay to make payment and leave the store. 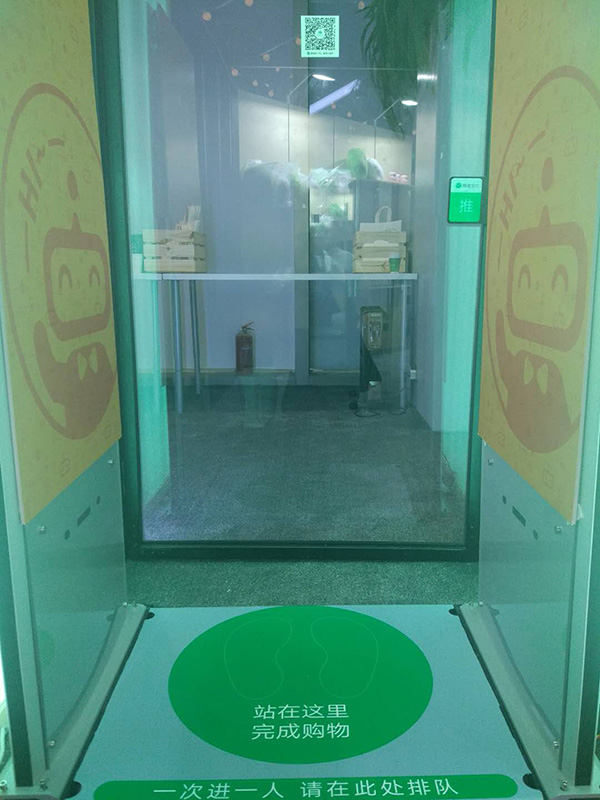 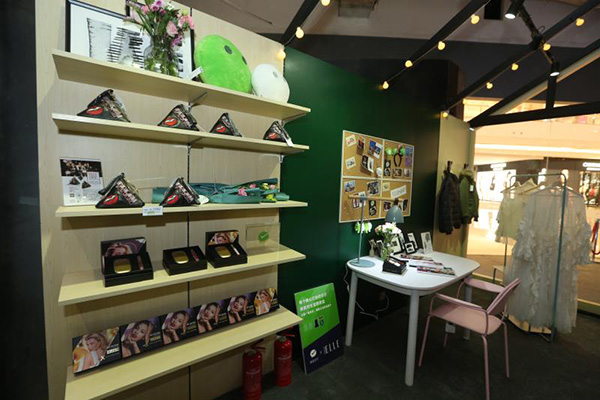 As fancy and new as WeLive looks, it still bears disadvantages such as a system that can easily malfunction while calculating your total, if the Internet becomes unstable. "Our store is basically the same as other unmanned stores in terms of technology," advises Bai Zhenxing, the director of retailer department of WeChat Pay.

With the development of unmanned stores still in their infancy, problems are bound to occur. BingoBox has already closed two outlets after its debut in June of last year and Tao Cafe, by Alibaba, only lasted five days due to 'technical problems.'

This may explain why WeChat choose to trial pop-up stores. "We only offer the platform and will never get involved in the management," says Bai. "Each round, we will introduce a different series of brands in the stores, providing the technology. When it comes to management, they can make their own call."

According to statistics from iResearch, the trade volume from autonomous stores in China reached almost US40 billion in the last year. Whether the unmanned WeChat's stores will prosper or perish is yet to be seen. However, at least we can all agree that the future of the industry looks quite promising.