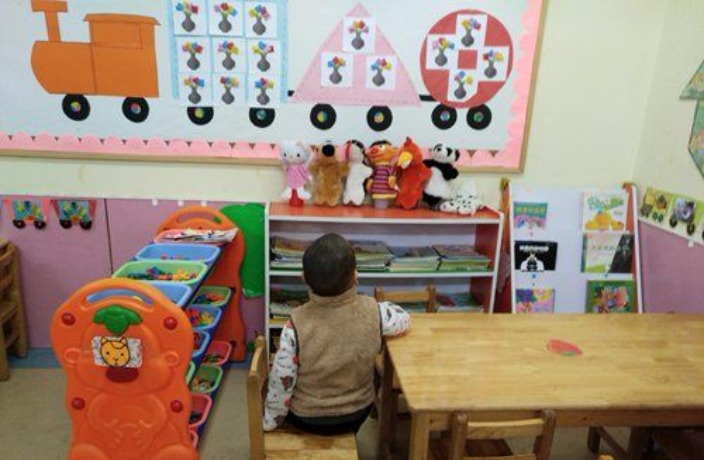 The parents of children enrolled at Huanyu Kindergarten, in Beijing's Chaoyang District, have issued claims that teachers pricked the students with needles and drugged them with unidentified white pills. 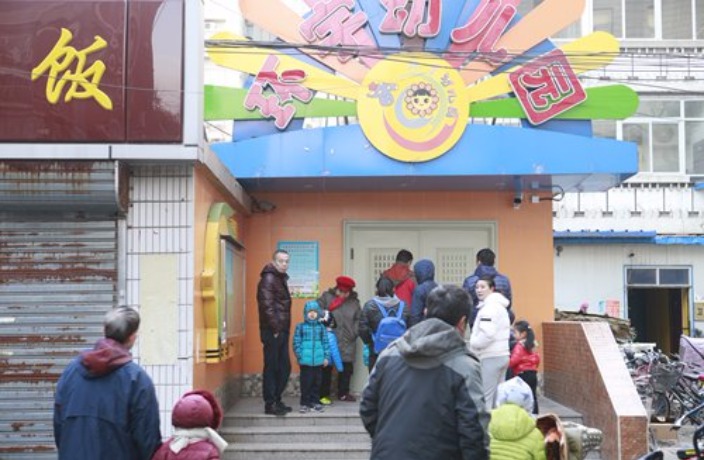 News of the investigation comes less than a week after another Beijing kindergarten, RYB Education kindergarten, also in Chaoyang, was investigated for similar abuse allegations.

Only a few days ago, the first arrest was made and a 22-year-old teacher surnamed Liu was taken into police custody in connection to the abuse. Chaoyang district officials also said that the principal of RYB has been fired.

A woman claiming to be a parent of a student at Huanyu showed Global Times a photograph that allegedly showed needle marks on her daughter's arms.

Another woman surnamed Jiang said she saw marks on her son's arms and forehead, but only realized that they were inflicted by needles after news of the abuse.

She said that about six furious parents went to the school to demand an explanation from a teacher surnamed Xia, who was pointed out by their children as the abuser.

Xia denied the accusations and told Global Times that she had no knowledge of the situation. 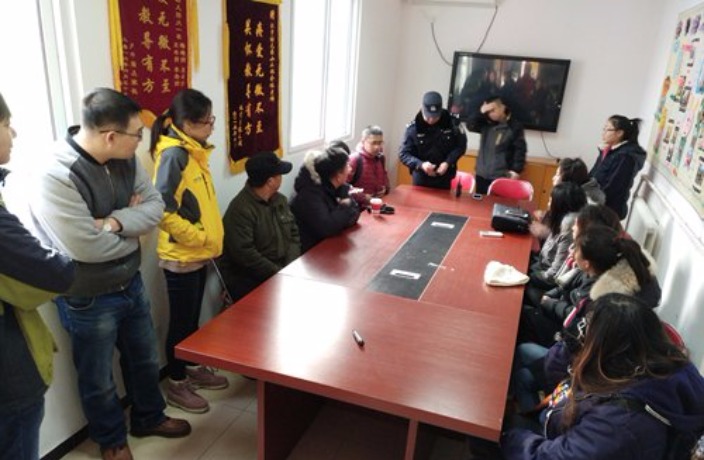 School officials say that they are also examining the claims, but cannot provide further information as the investigation is still ongoing.

In an effort to deter such abuse in the future, Beijing's education commission will appoint an inspector to each school, which will build a database that will serve as a monitoring system.

The commission said that it is committed to keeping parents involved in the school's affairs through an open line of communication.