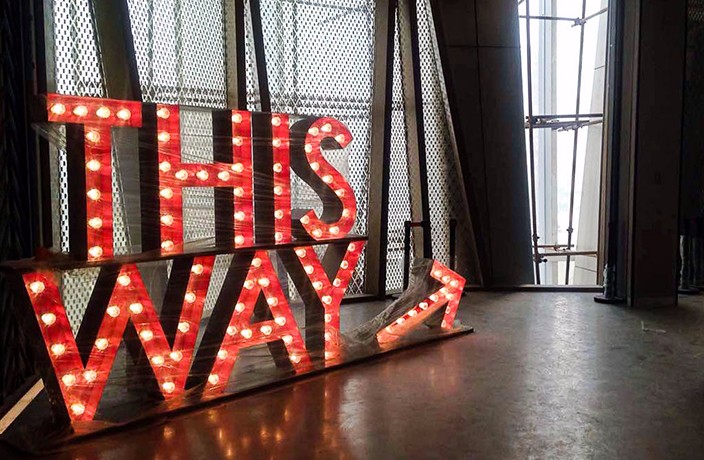 You know that tower in Guomao that’s been under construction for the past year or so? The one whose horizontal ledges stretch upward and outward like an upside-down Christmas tree? We got a sneak peek inside and can confirm: The CBD is about to become CB-Dope.

The soon-to-open skyscraper includes the incredibly trendy Hotel Jen Beijing, over 22 floors. It is clear that someone, in the upper echelons of Hotel Jen management, has done their market research. ‘What’s cool in 2017?’ a manager or executive or director surely asked, to which society responded: Co-working spaces! Spinning classes set to EDM music! Craft breweries! Street-style wall art! 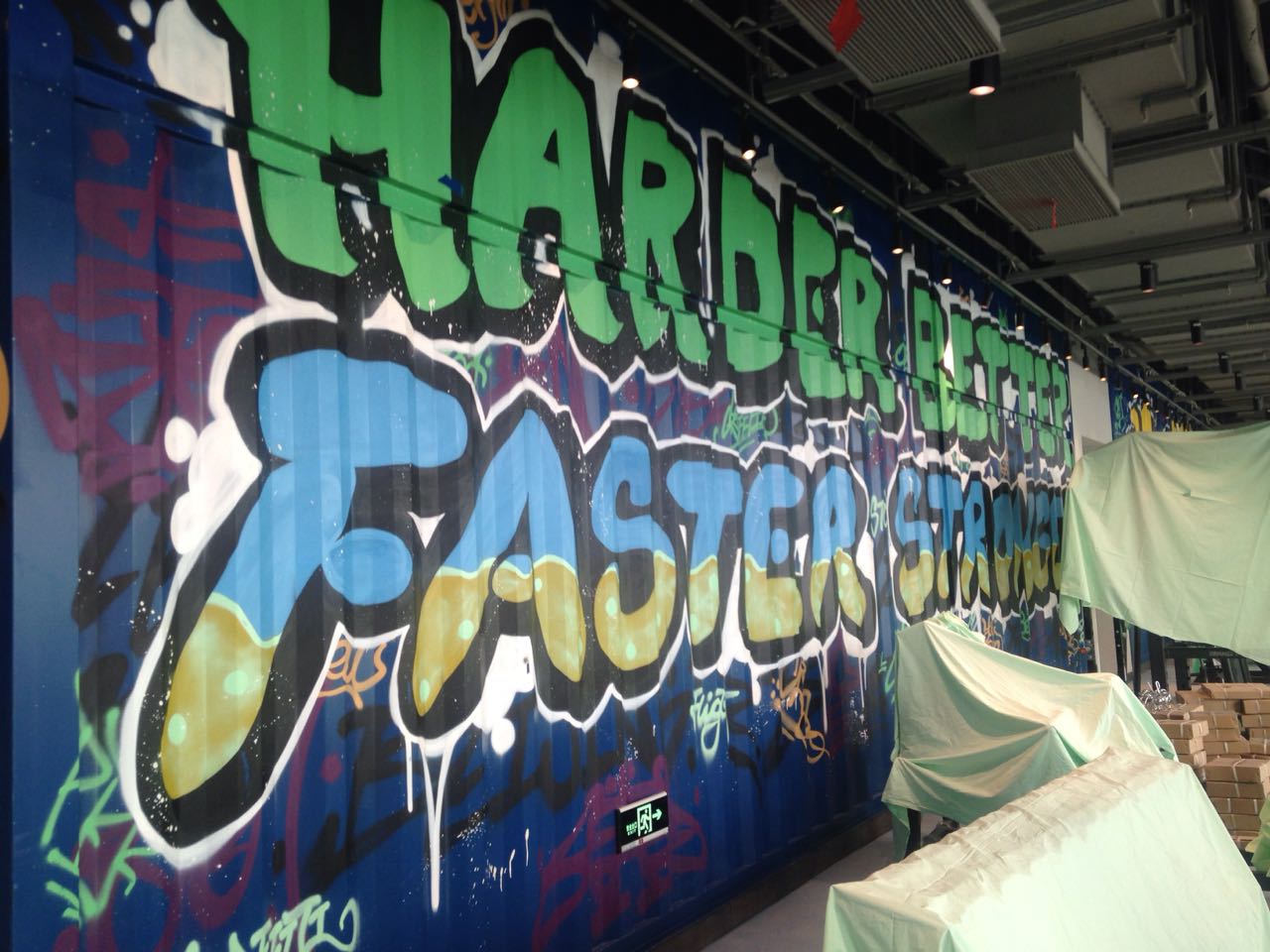 All these and more can be found in this zeitgeisty paean to modernity and good vibes. Gone are the gilded ballrooms and sterile conference rooms of stuffy hotels past. In their stead: long, open-plan spaces including a 3500-sqm gym, all-day dining restaurant, retail space and more. The tower’s central location and floor-to-ceiling windows means there are plenty of picturesque views of the CCTV Building. You can look at the CCTV Building while sipping cocktails.

Look at the CCTV Building while going for a swim. 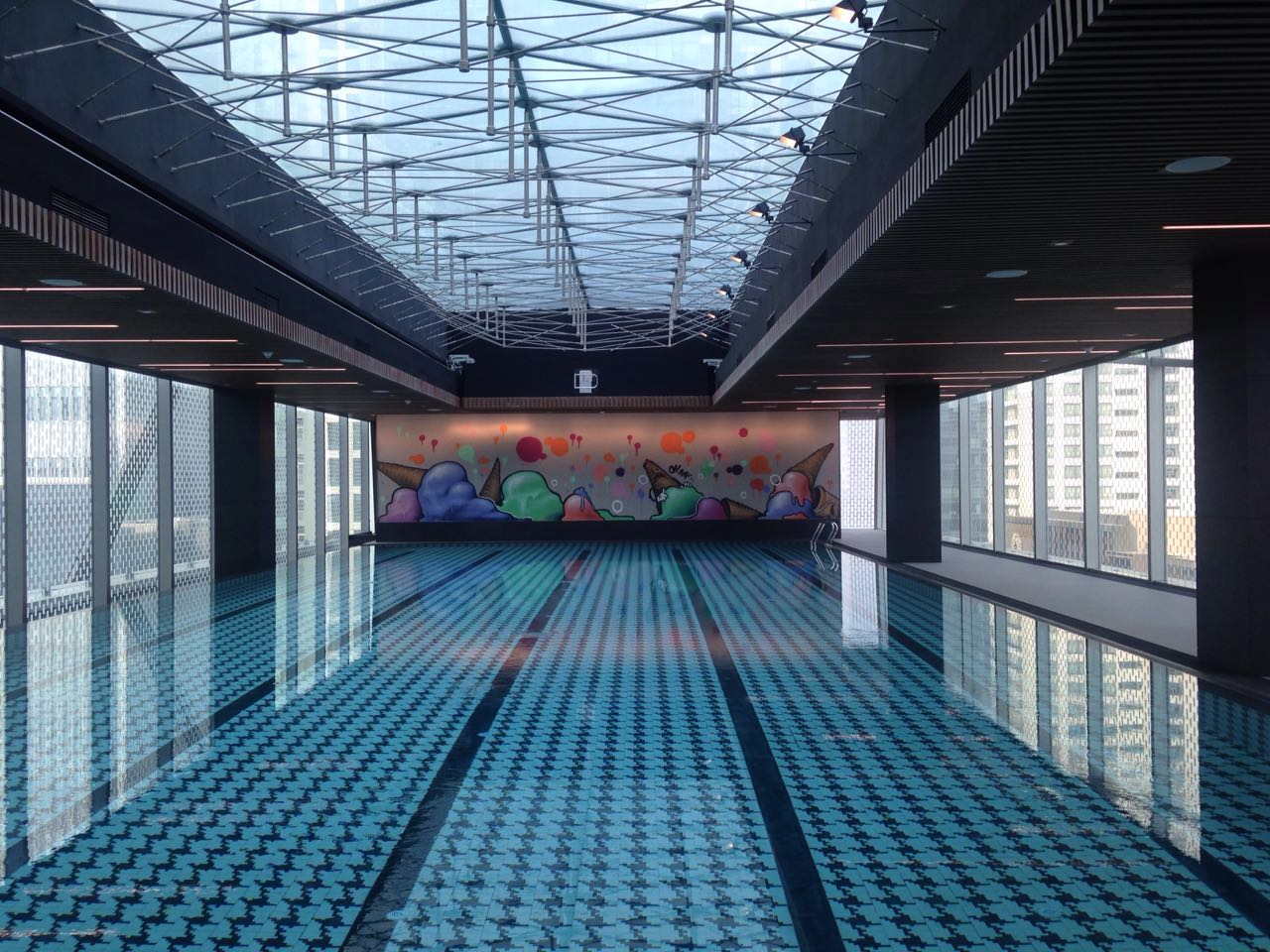 Look at the CCTV Building while taking a fitness class. 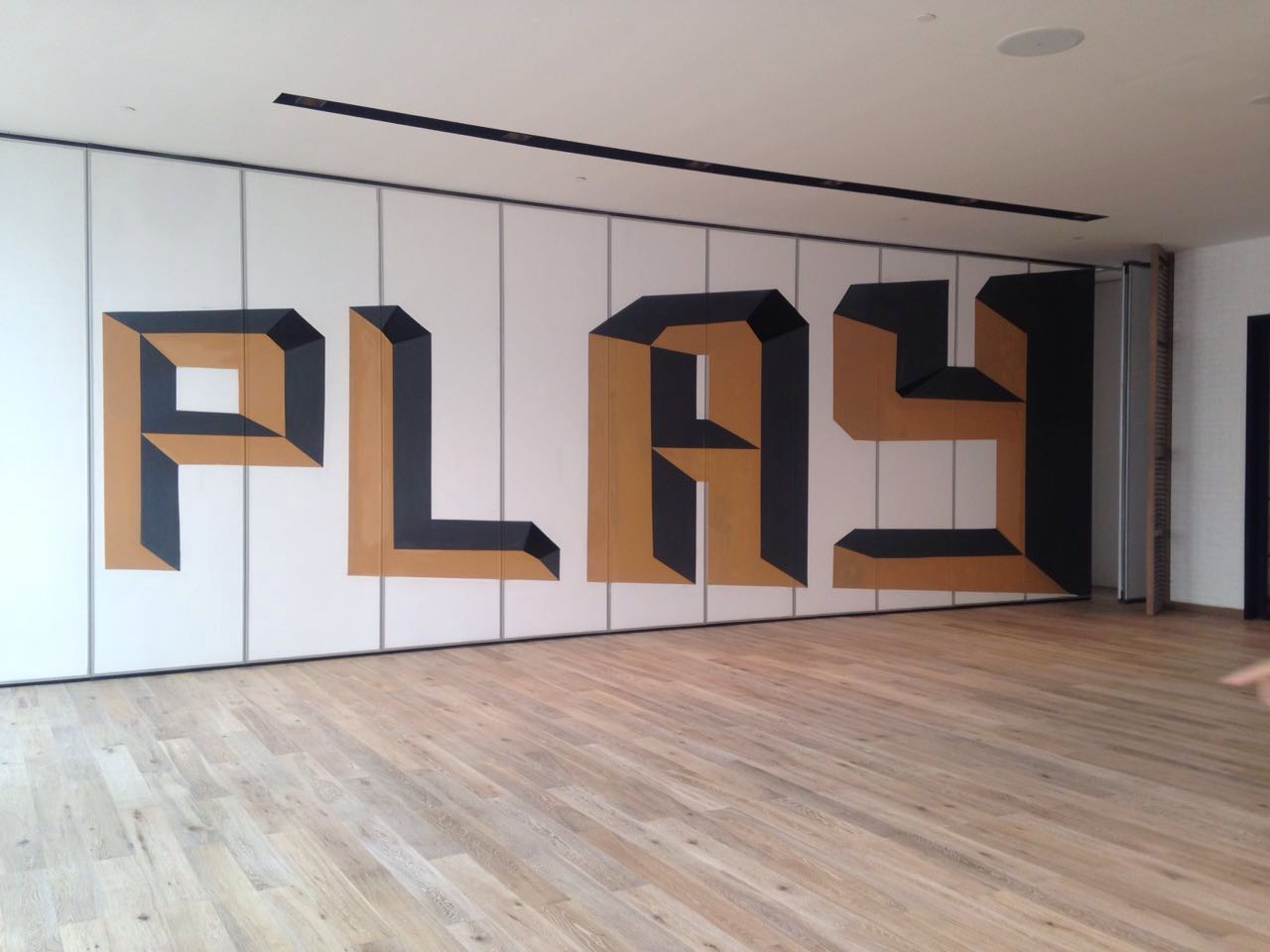 Look at the CCTV Building while having a business meeting. 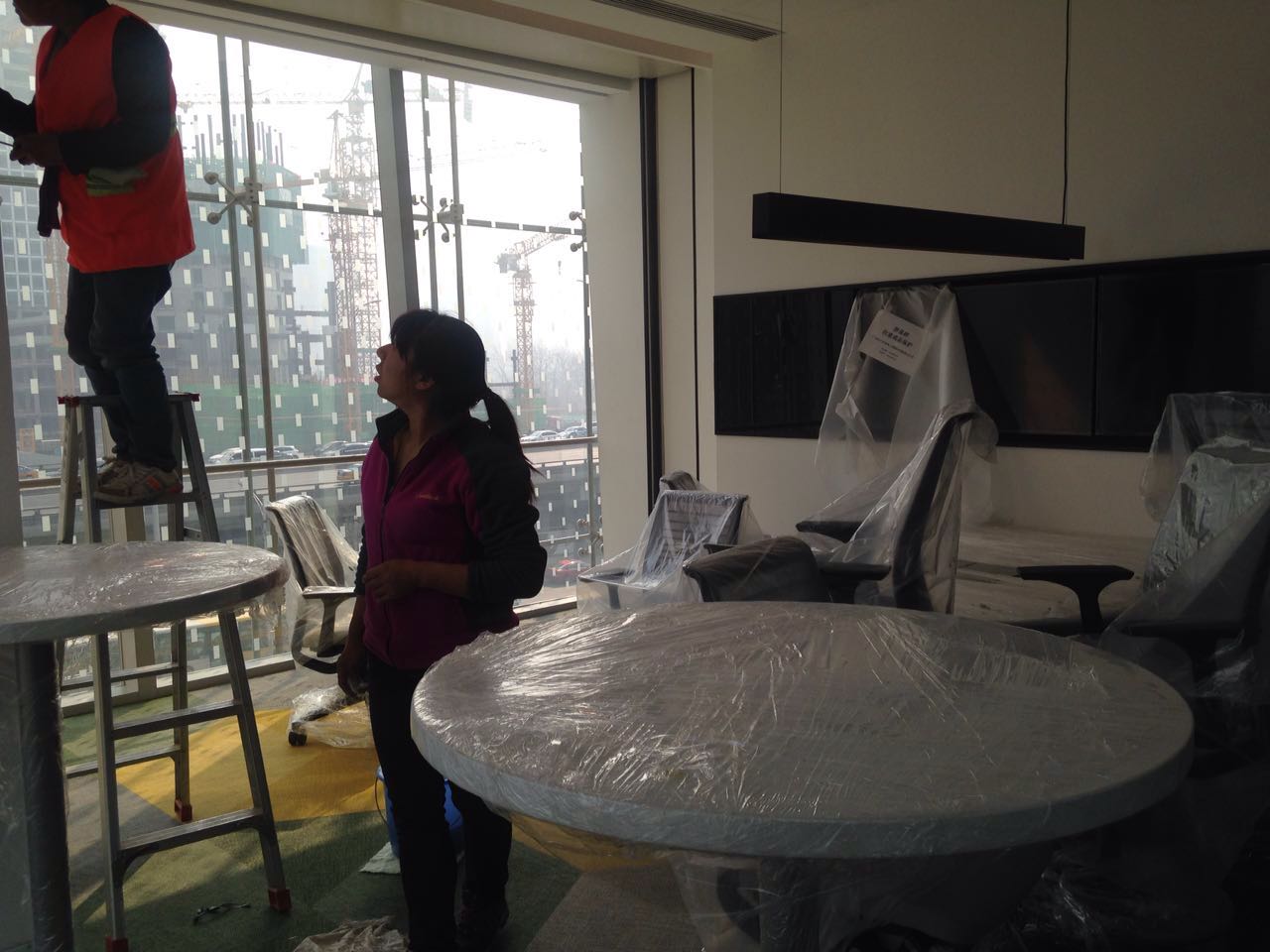 And, of course, you can look at the CCTV Building while drinking a beer. 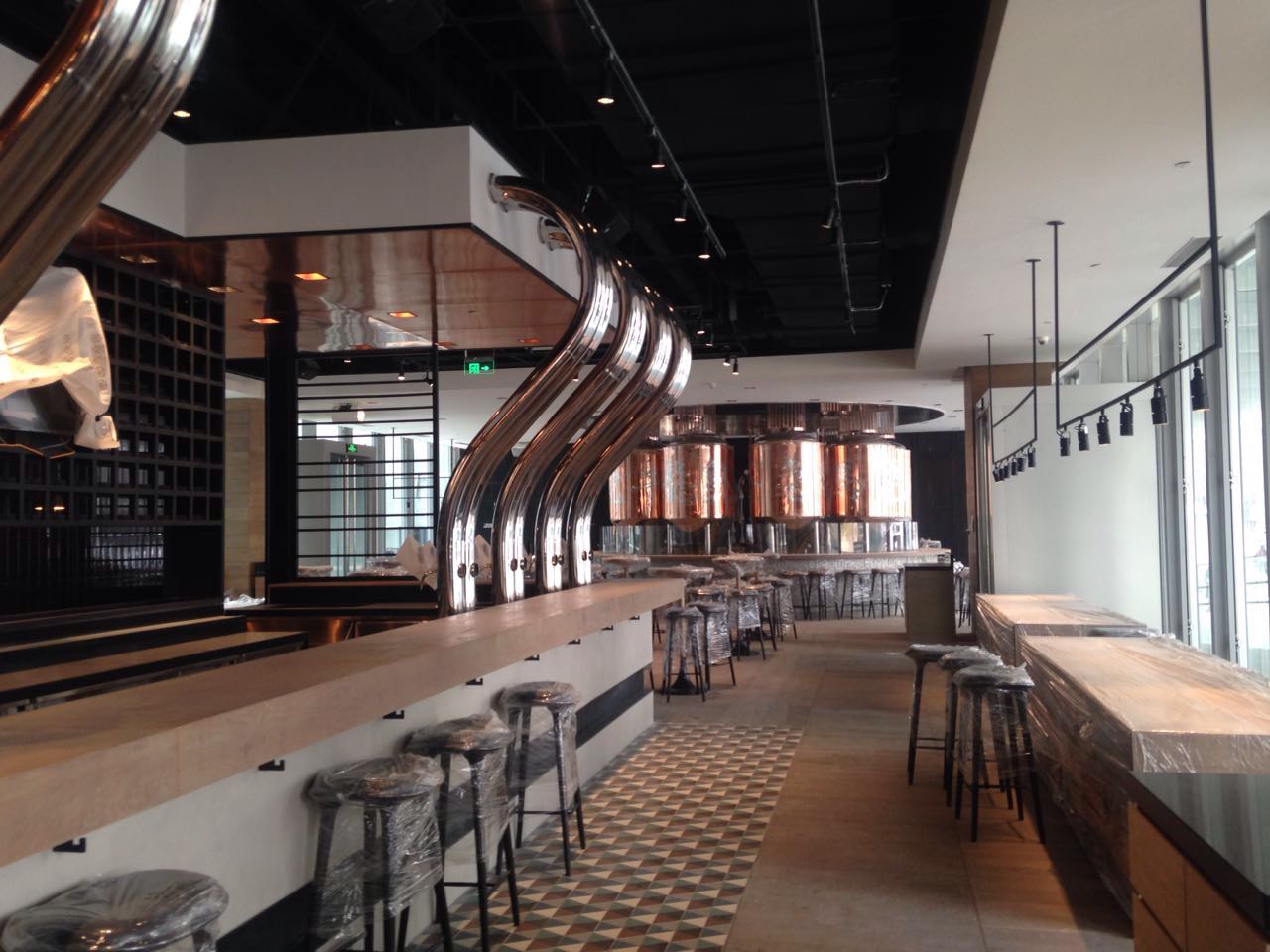 The encroachment of big money into the craft beer world has been major talk lately, what with AB InBev’s recent acquisition of Shanghai craft brewery Boxing Cat. Some say it’s good for the industry; some say it’s terrifying. Either way, we reckon Hotel Jen’s gastropub is in good hands with Tom Ashton, the brewmaster who earned his stripes at Great Leap. After all, there aren’t any good brewpubs in the CBD yet – this just might be the first. 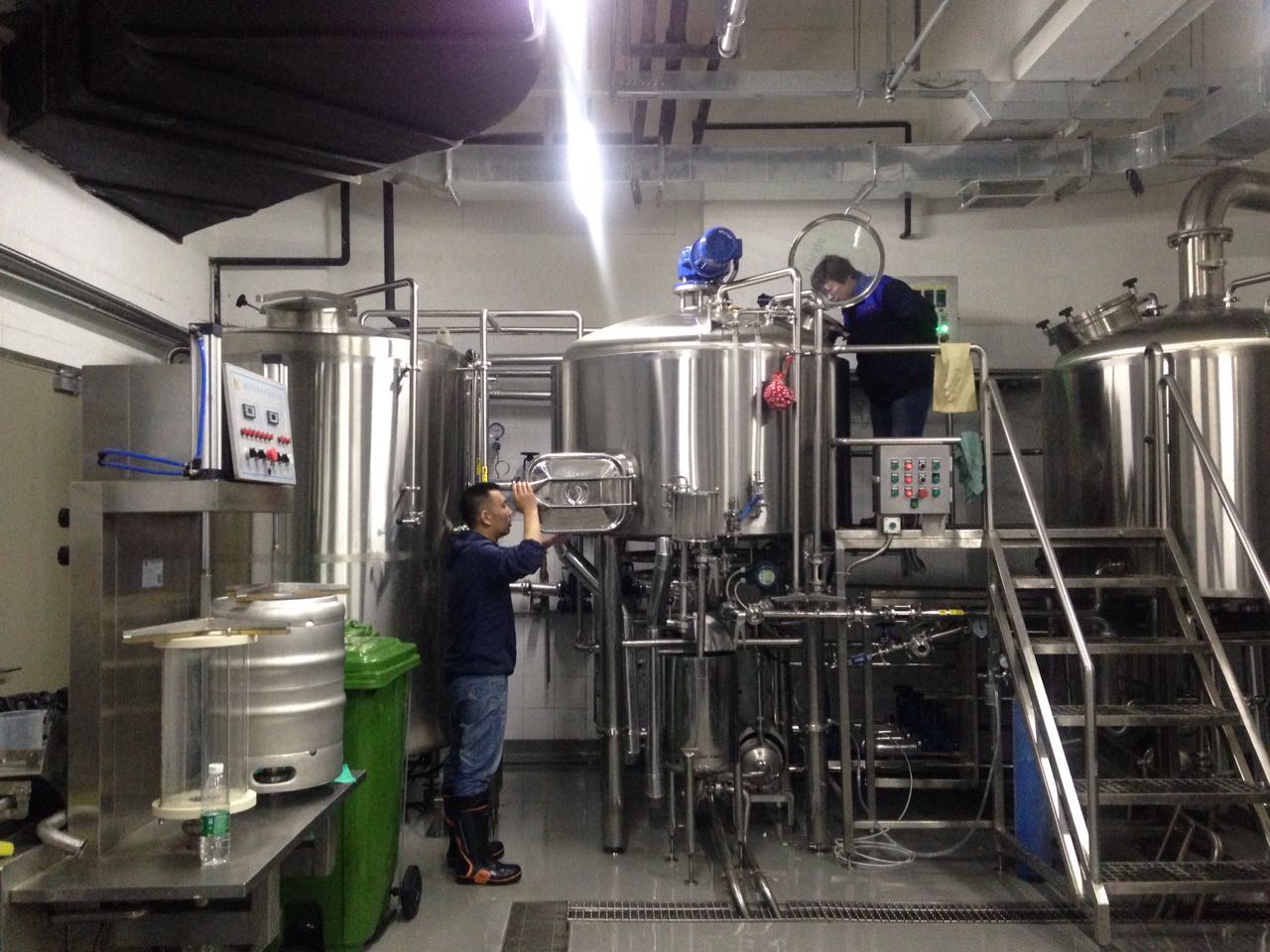 All this is connected to the Kerry Centre and the China World complex, meaning CBD residents may never have to go outside again. It’s also connected to the mall that will host the second Migas location (yes, you read that correctly, a new Migas), a new concept by Maison FLO and a two-story Taiwanese KTV called ChunK, which we hear has auto-tune built into their microphones.

The hotel and adjoining mall are scheduled to open June 1, if all goes to plan. The gym will open earlier, starting next month, and early-bird discounted signups are already underway. Keep an eye out for special events over the next couple months – we’ll keep you posted.