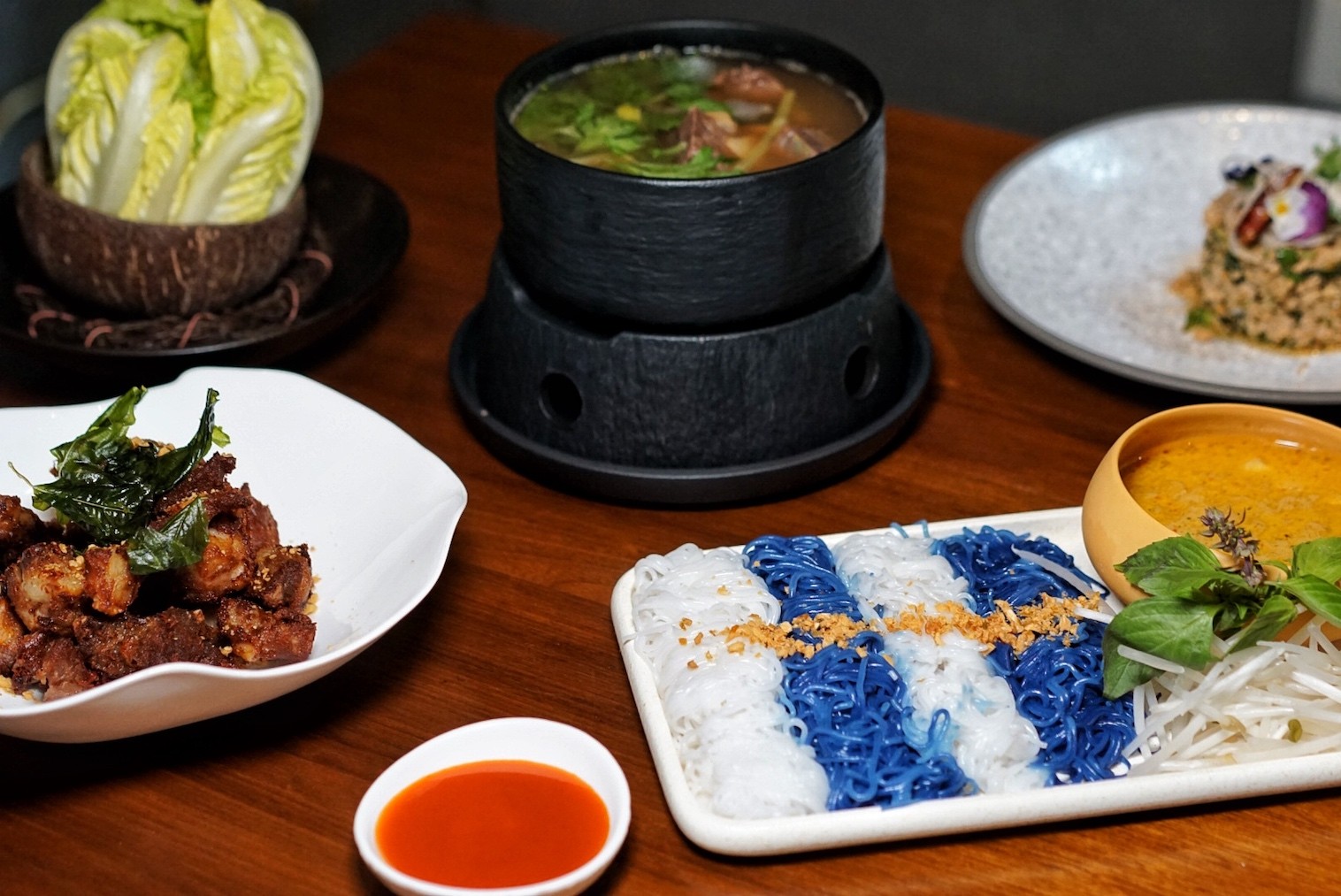 In July of this year, Urban Café in The Sukhothai Shanghai welcomed Chef Anchalee Luadkham to the team with open arms.

Hailing from northern Thailand – from a village near Chiang Mai – Chef Anchalee began her cooking experience alongside her grandmother – the town’s unofficial chef for all social gatherings, like weddings, holidays and celebrations.

As a teenager, Anchalee cared more for snacking than cooking, but upon tasting the finger-licking delights she had made with her grandma, she decided to pursue it as her career, the first professional chef in her family. 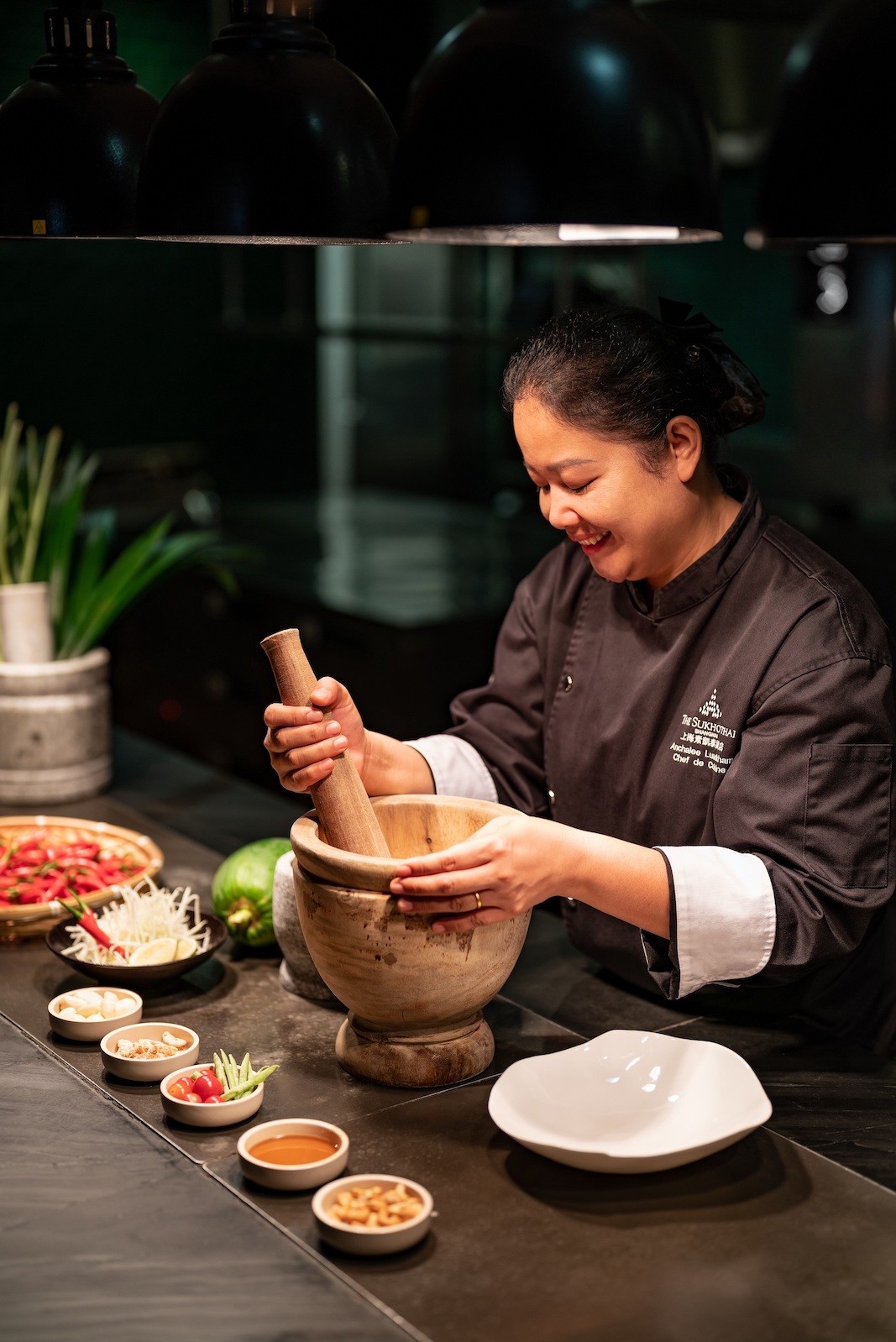 With more than a decade under her belt, Chef Anchalee has cooked for the Thai royal family, celebrities like Jackie Chan, Pierce Brosnan and Chadwich Boseman, as well as Queen Elizabeth II. Chef Anchalee draws inspiration from her childhood, cooking with seasonal produce and local ingredients to create traditionally Thai dishes with an innovative, high-end twist. Following her first iteration of the menu at Urban Café this past summer – which focused on introducing regional Thai dishes from around the country – this winter season sees more delicate classics from her own back yard, Chiang Mai.

And what will next season bring? The summer 2023 menu plan is already in the works, and it will truly bring the heat. Think brazen spice and unabashedly flavorful plates from Thailand’s tropical south.

In Thailand’s north, Chiang Mai does know winter, and Chef Anchaelee’s has put her soul-warming touch on more than 30 dishes across the menu – seasonal favorites that will offer diners an unexpected, and much-needed escape to Southeast Asia. 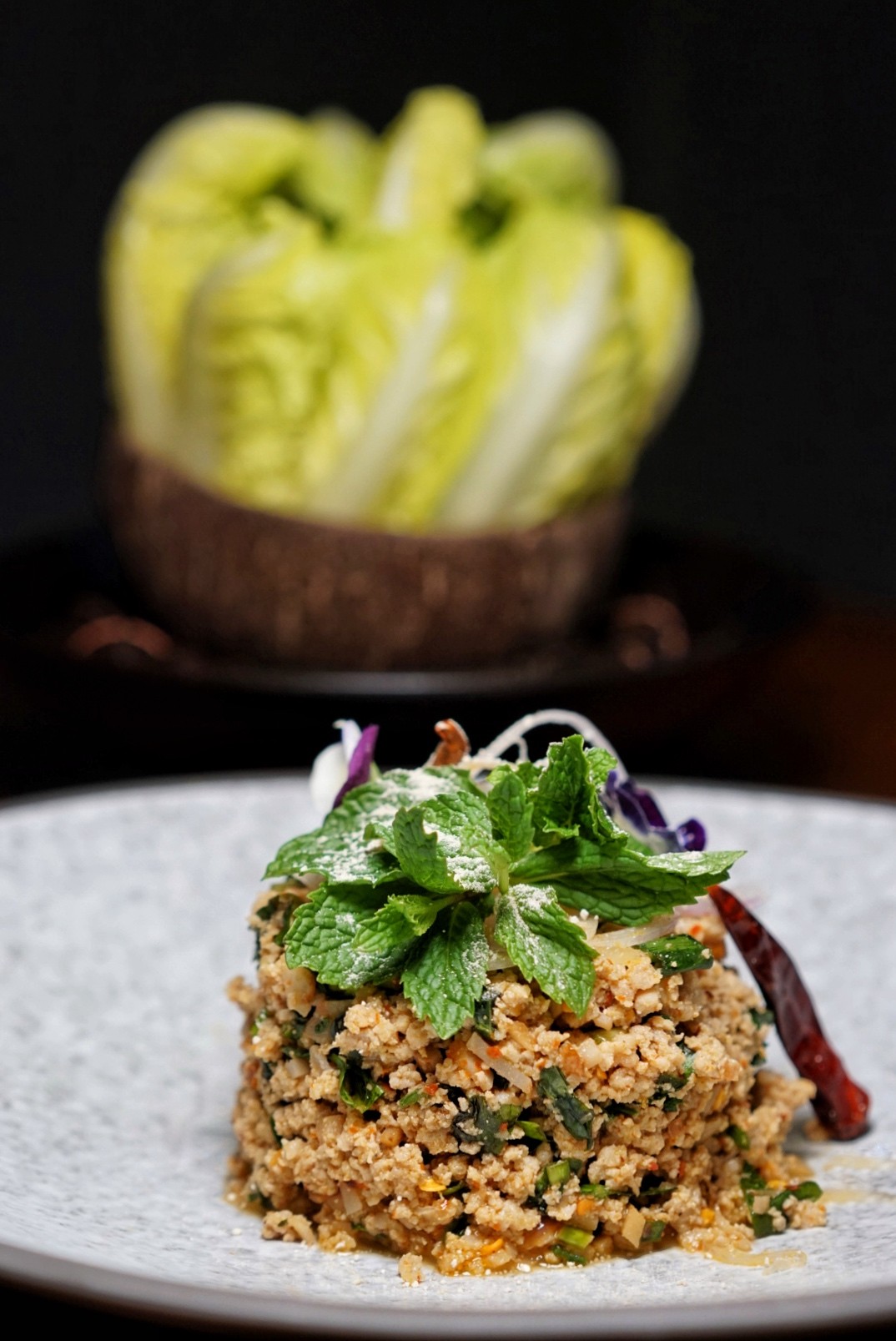 Begin with a traditional northern salad, Larb E-San Moo (RMB118) – a base of spicy, minced pork, tossed with roasted sticky rice powder, chili, mint, and lime – scooped onto a wrap made from fresh lettuce and crunchy endive leaves.

Northern Thai cuisine is heavily influenced by the countries it shares a border with – like Laos, where this spicy salad originates. To tame the level three chilis spice rating mentioned on the menu, we suggest balancing it with a hefty scoop of sticky rice. A sprinkling of crunchy crushed peanuts, bean sprouts and an assortment of fresh herbs add texture, freshness and aroma to this hearty stew. 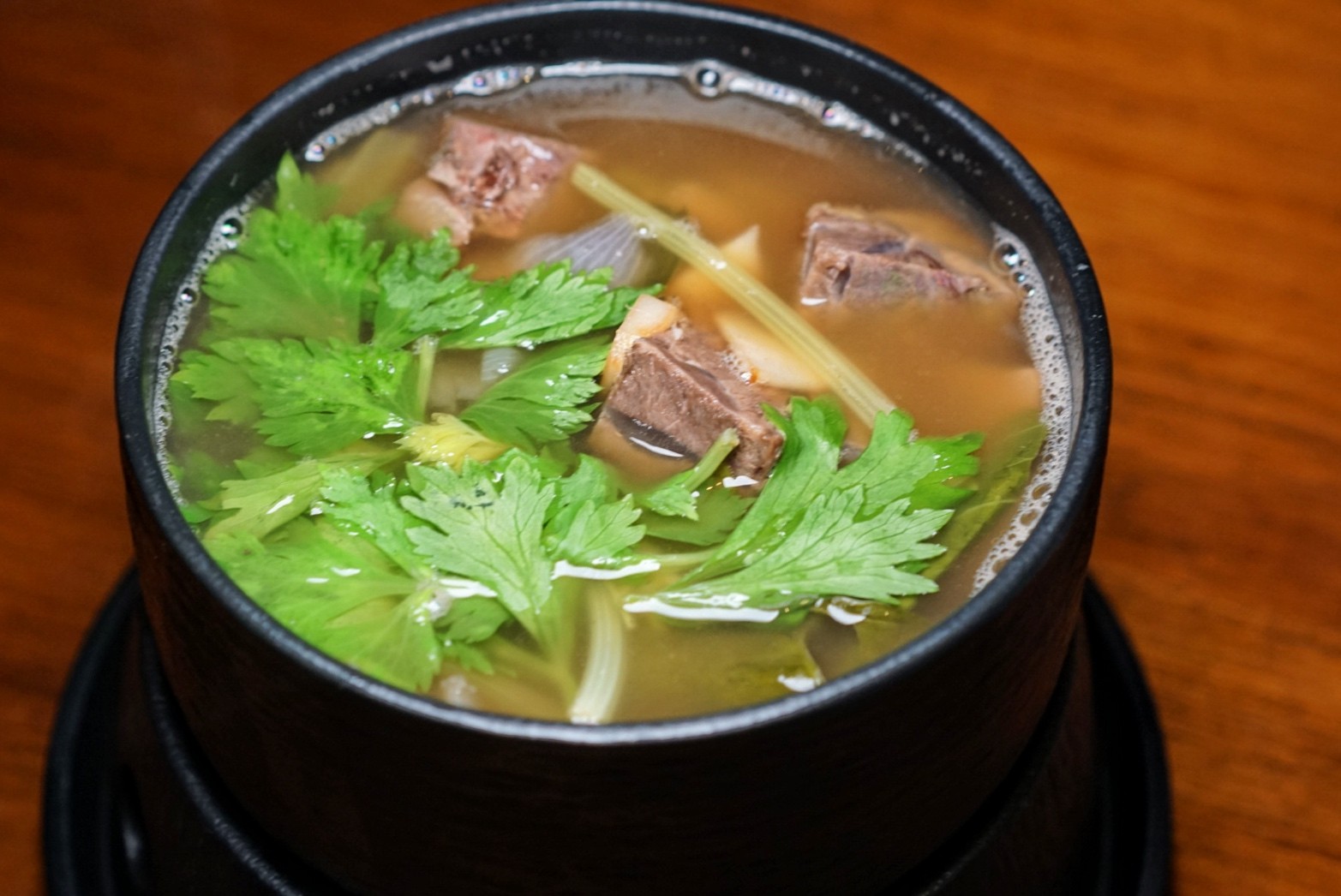 The menu’s key dish that is guaranteed to warm you from the inside out – Tom Zab Nua Toon (RMB168) – sees five-hour braised beef shank simmered in a rich stock with dry spices, galangal, celery, chili, scallions and soy sauce.

This northern-style soup balances powerhouse spices – like cinnamon and bay leaf – to keep your qi balanced as you brave Shanghai’s current cold snap. 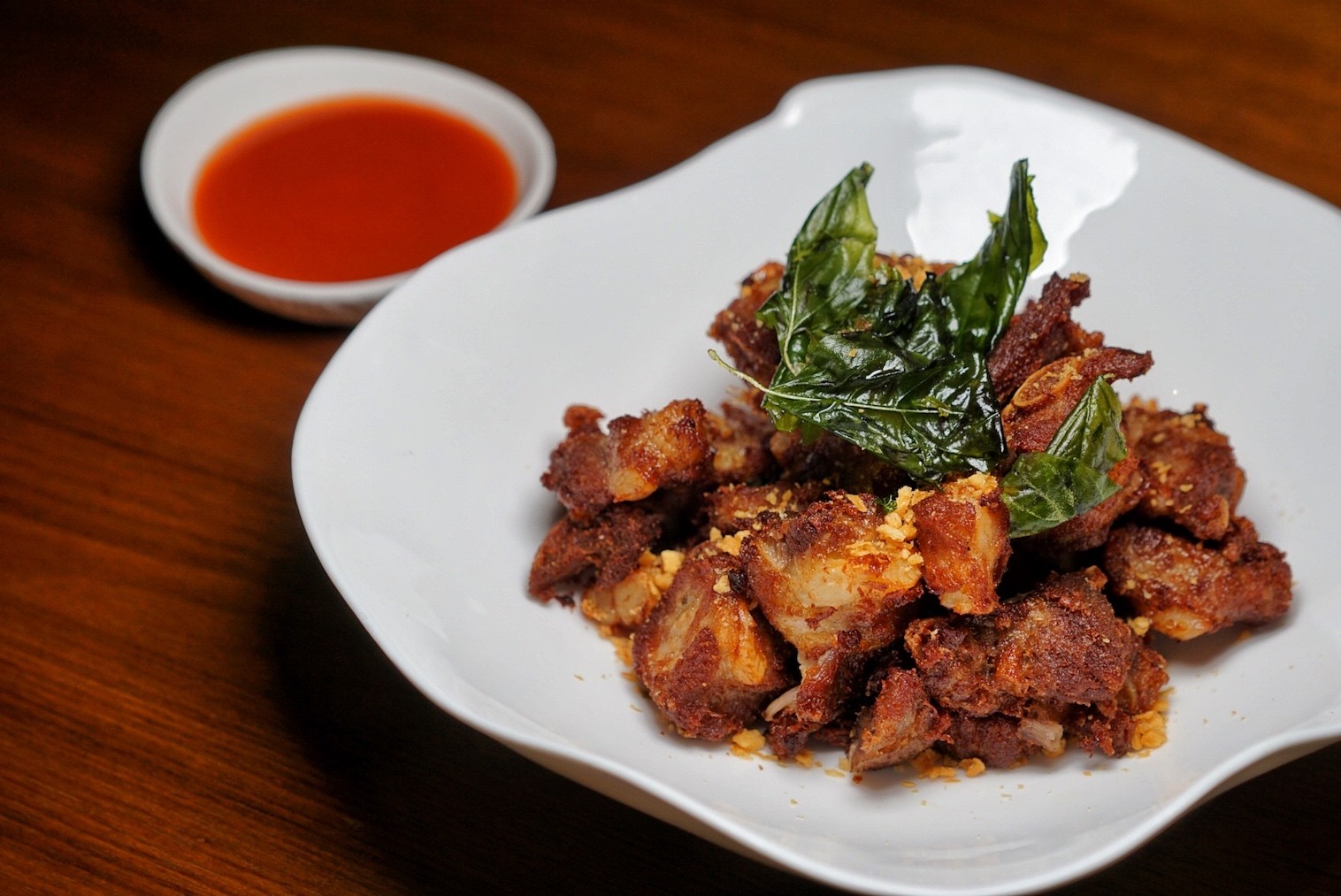 As an homage to her roots, the Chiang Mai-style Deep-Fried Marinated Soft Bone Pork Rib (RMB188) is a commonly eaten street snack in Chef Anchalee’s hometown.

First fried, then grilled, the pork morsels are best enjoyed with galangal, sriracha chili dip and rice, just like Chef remembers eating it during her childhood. 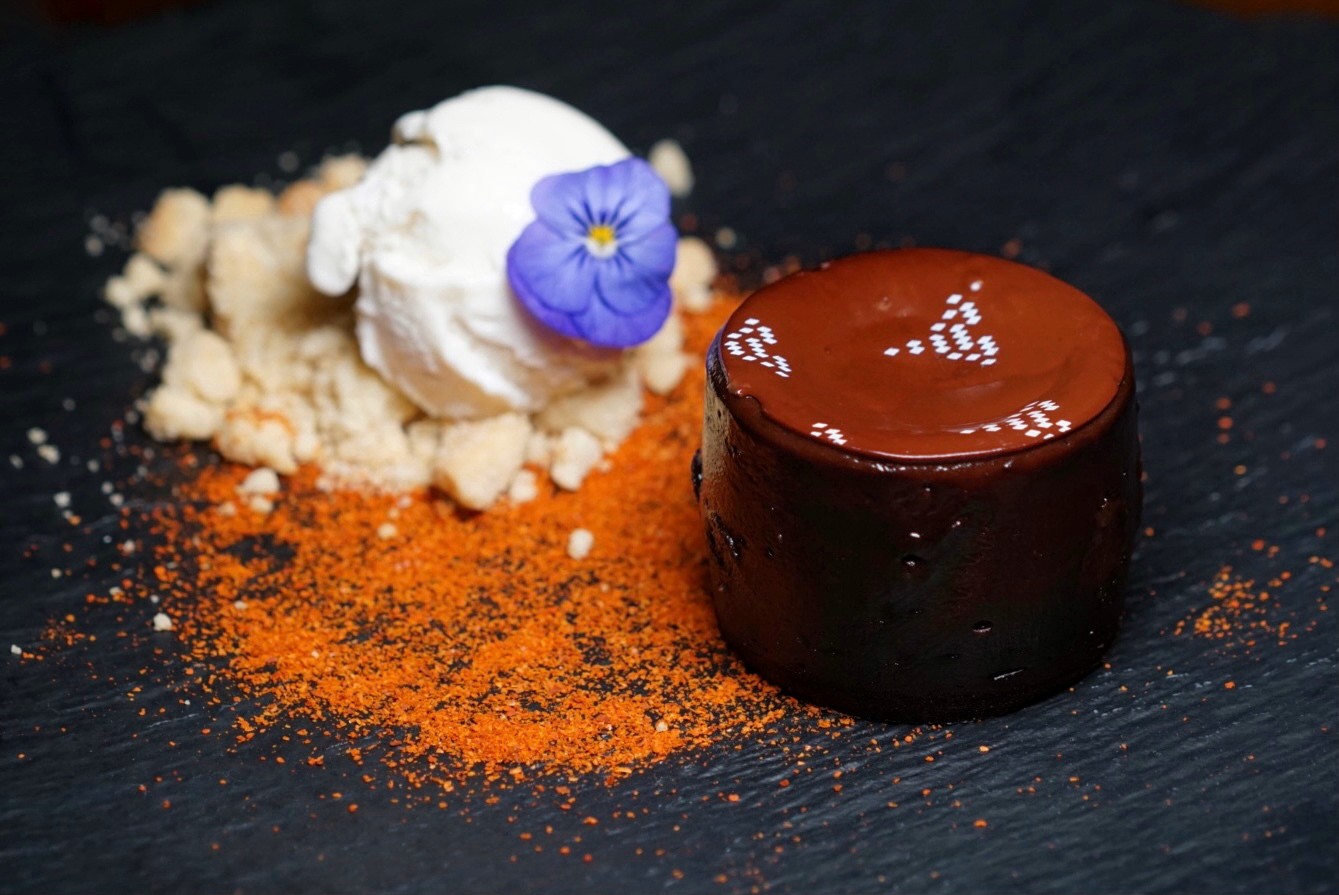 While most think of sweet soups, puddings and coconut milk-based desserts from Thailand, Chef Anchalee wanted to ‘spice things up’ – so to speak – with the Chili Lava Cake (RMB98).

A rich chocolate torte with a pudding-like center is dusted with mild chili powder – first for aroma, yet quickly followed by a piquant kick – best balanced by the coconut ice cream served alongside it.

A number of Thai classics can still be found on the menu – like green papaya salad, tom yum soup, pad Thai, and a smattering of green, red, yellow and Panaeng curries – but we highly suggest venturing into the lesser known Chiang Mai selections for an authentic taste of Chef Anchalee’s roots. 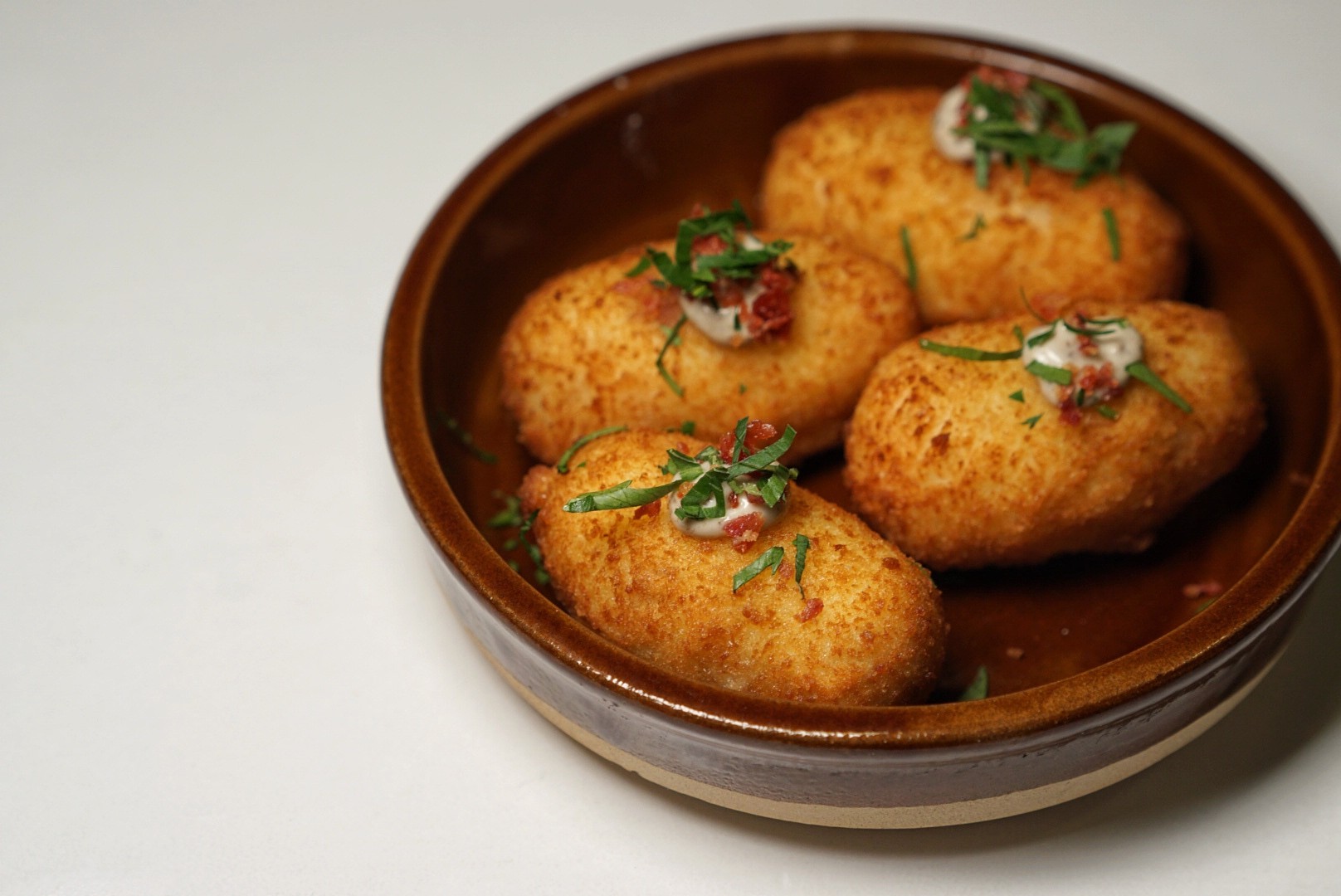 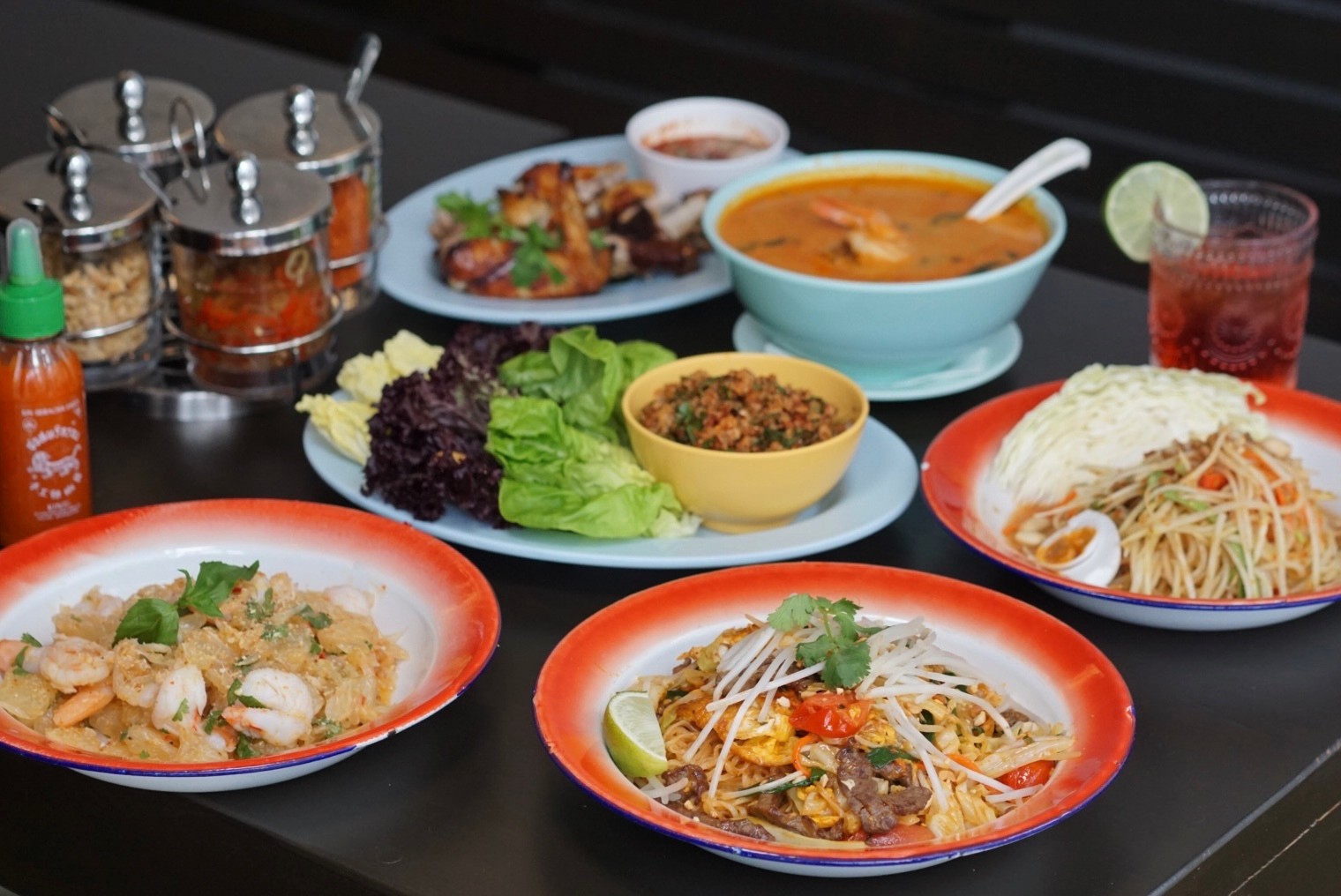 A taste of northern Thailand, now in Jing'an 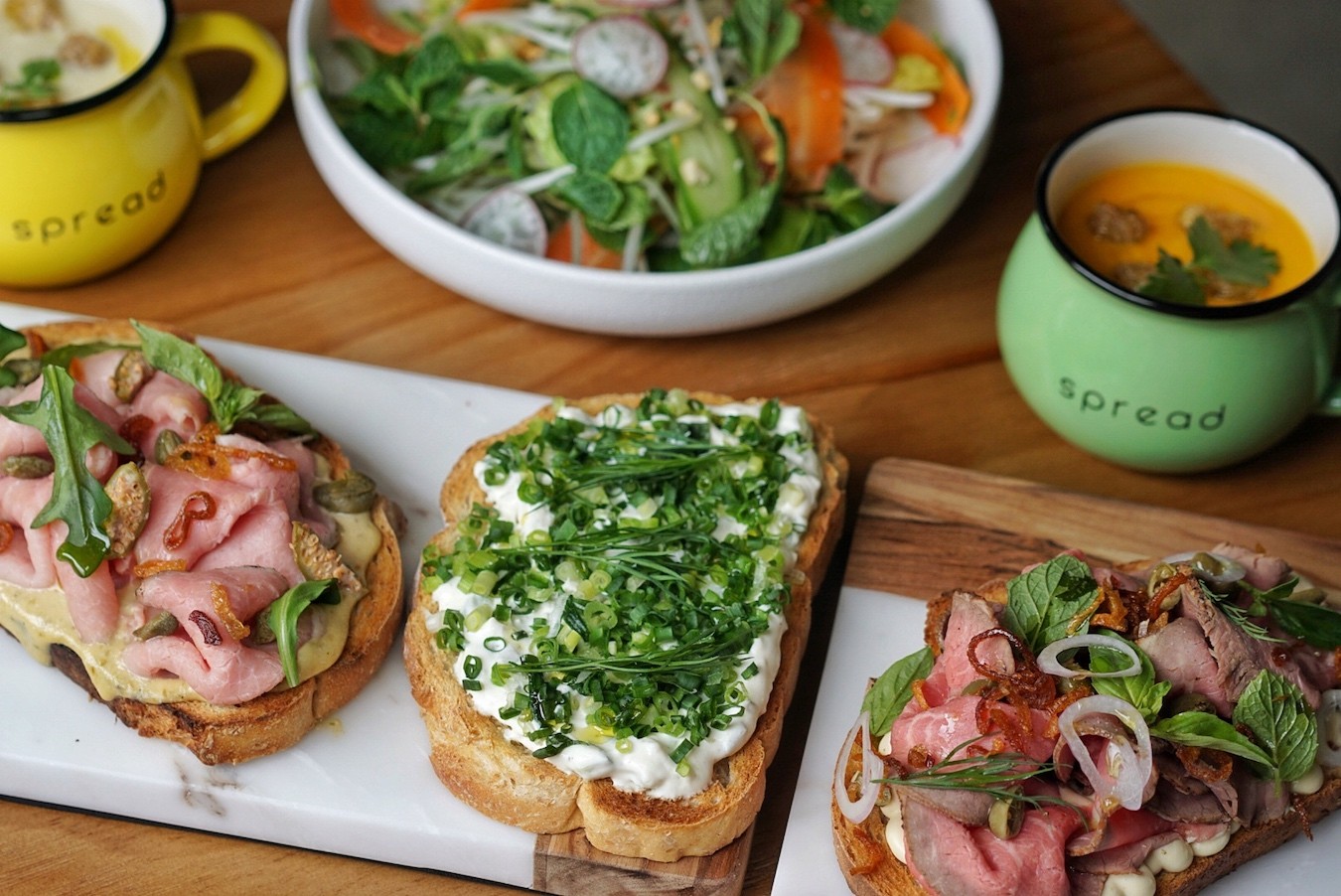 An ode to all the open-faced sandwiches of the world

Window shop for a luxury vehicle while simultaneously dining on modern Korean fare.

Kaisha: A Taste of Japanese Refinement with a Hidden Speakeasy