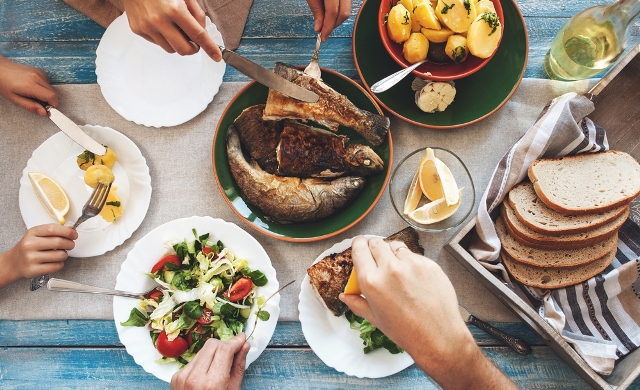 Acornfresh explores the world's premium waters to bring you the best seafood, including a number of fish you may not be so familiar with yet. This time they are bringing you four new products at once. Let's check 'em out.

While red tuna sashimi is always one of the most eye-catching varieties among the wide array of sashimi platters at Japanese restaurants, yellowfin tuna is arguably more flavorful, delicate and healthy.

Tuna is known by many names around the world – like ‘thunnus’ in Japan – famous for being one of the few red meats of the sea. Because of the myoglobin that fills its body, it’s nicknamed the "beef" of seafood.

While fish in general are cold-blooded, tuna has the ability of maintaining its body temperature between 33-35°C. It is able to adapt to a wide range of waters, from the tropics to the subduction zone, from the upper layers of the ocean to the abyssal layers of the ocean. The ability to maintain a constant temperature, not only gives the tuna a wide range of activity spaces, but also gives it the capacity to react slickly and quickly, making it a top predator in the marine ecosystem. 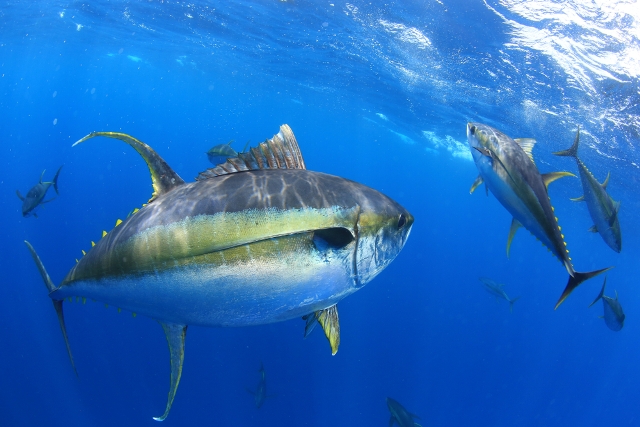 Unlike ordinary fish, tuna have degenerated gill muscles and must therefore swim constantly to allow fresh water to flow over the gills to obtain oxygen. Warm-blooded and constant, with plenty of movement, is what makes tuna flesh firm and tasty. The unique myoglobin in the fish makes it unique. acornfresh brings you this yellowfin tuna, wild-caught in the deep waters of the Indian Ocean.

A pan-fried tuna is a simple ingredient to work with that often requires only basic handling. All you need to do is rub the fish with salt and black pepper on both sides and sear it like a steak until it’s golden brown on both top and bottom. 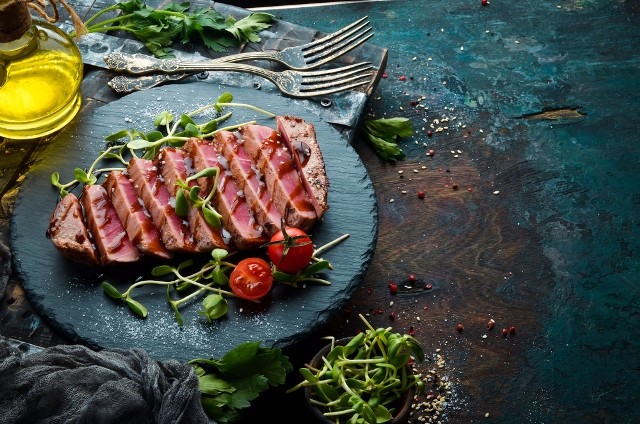 If you've never been to Australia, you probably don't know how fascinating the Australian Barramundi is. In Australia, barramundi is an everyday dish. Grilled, fried or cooked in sauce, it's the national seafood of Australia in every way. 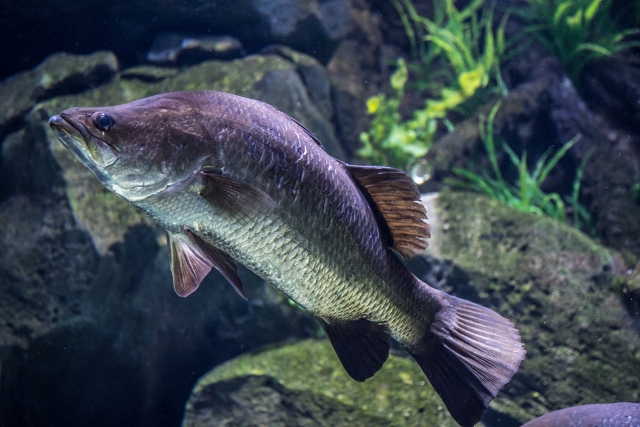 Barramundi is an eco-friendly farmed fish. acornfresh’s maritime farms, built in the pristine waters of north-west Australia, allow the unbroken tides to bring a constant flow of clean water to the fish. Low density farming and strict monitoring, with absolutely no hormones, antibiotics or chemicals to worry about, minimizes the impact on the environment. Barramundi are predominantly vegetarian and are fed a diet rich in fish oils during their growth. 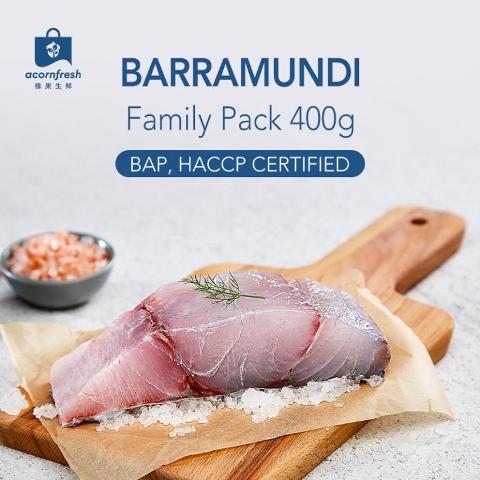 acornfresh’s farmed Barramundi are nutritious and tasty, fishy taste -free and low in calories. With half the calories of salmon, they are also rich in Omega-3, unsaturated fatty acids that are good for the brain and cardiovascular health. Overall, barramundi is low in fat, a high quality protein and free from harmful heavy metals such as mercury. acornfresh's Barramundi is authoritatively certified by BAP, HACCP International Aquaculture Code, so you can enjoy at ease. 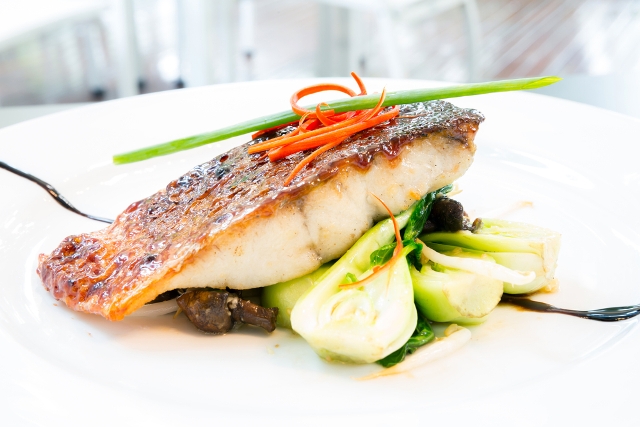 Haddock is one of Iceland's abundant and tasty deep-sea fish. Wild haddock lives in the far North Atlantic and feeds on the small fish that live on the sea floor. Thanks to the clean, cold waters of the deep sea, haddock is thick and firm, with a light flavor that makes it a nutritious meal on the Icelandic table. 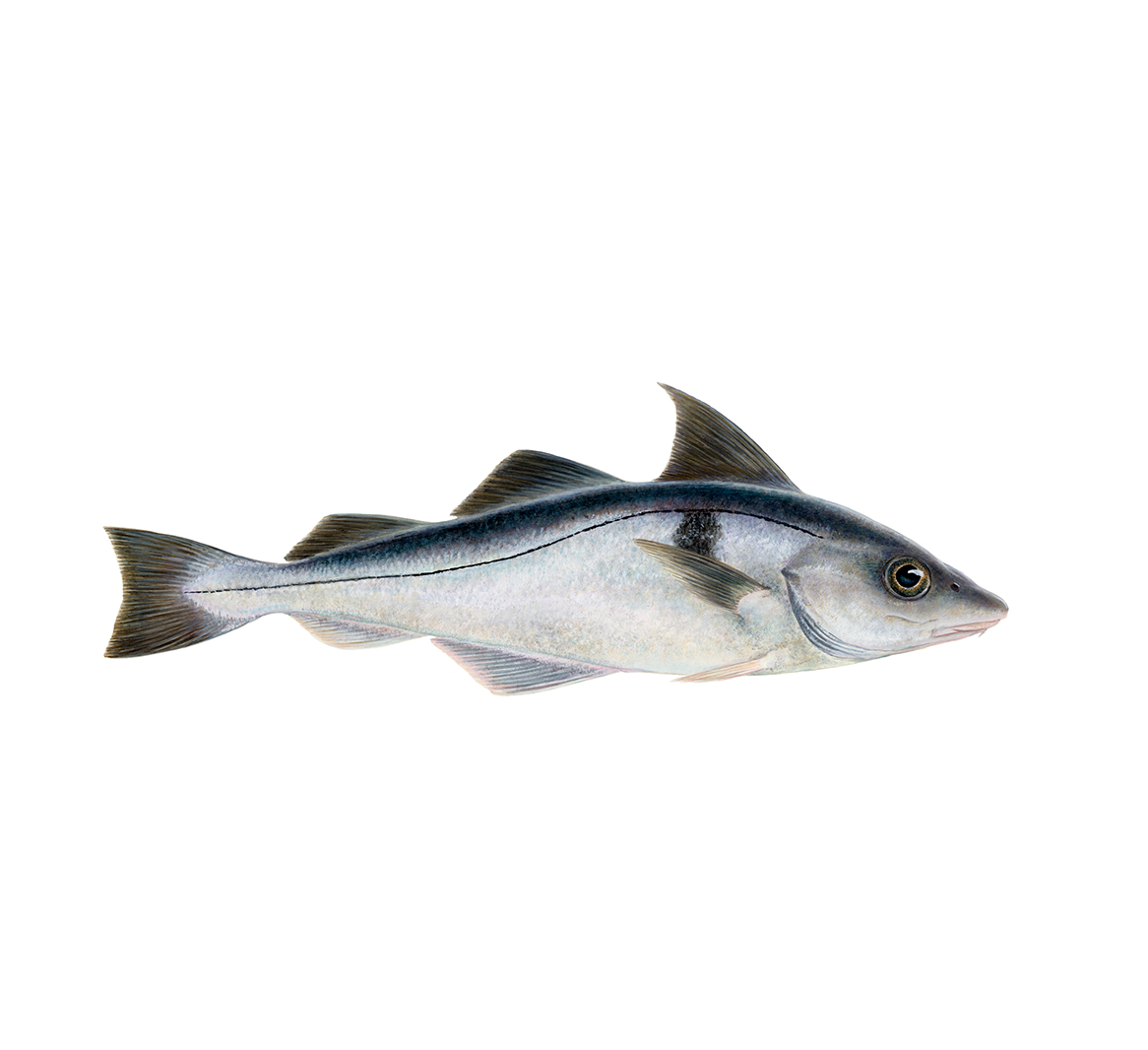 It is so rich in protein that 85 grams of haddock is enough to meet one third of the daily protein requirement for the human body. It is also a very healthy fish to eat as it contains very little fat and no carbohydrates and is low in calories. In addition, it contains vitamins B3, B6 and B5. 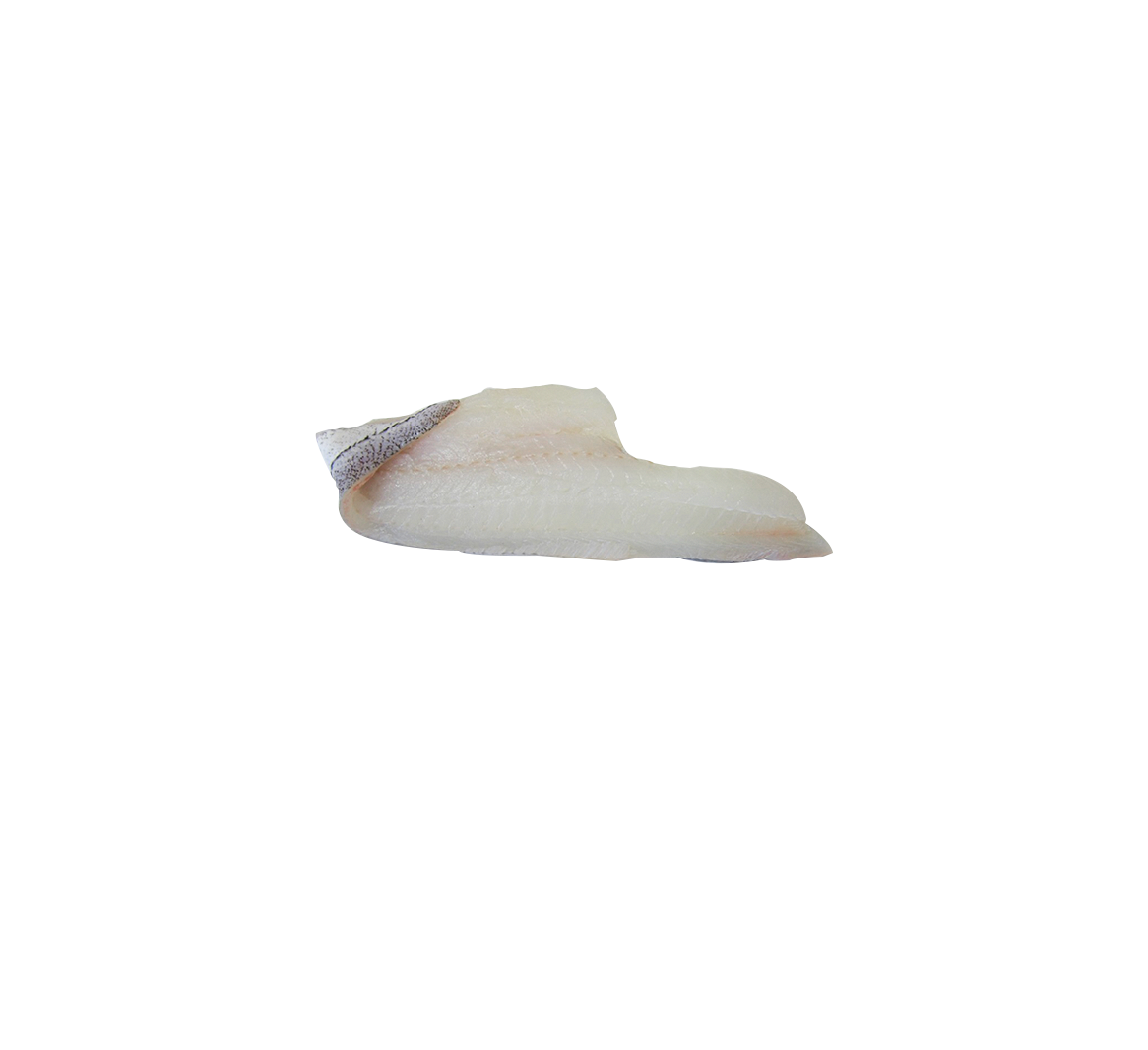 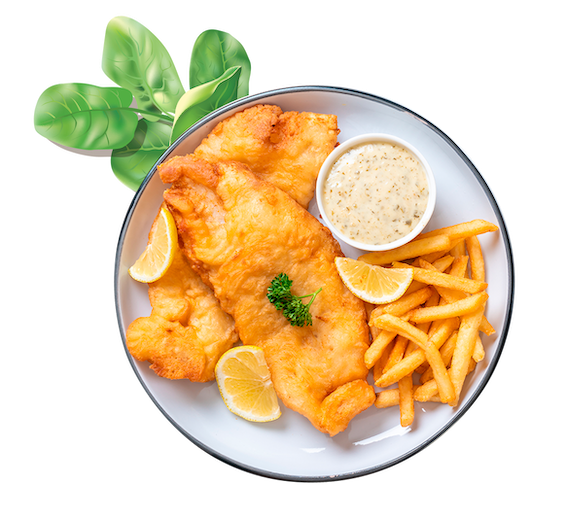 Haddock is similar and closely related to the Atlantic cod and belongs to the cod family. It differs from the true cod by a dark black lateral line on each side of the haddock, which makes it easily recognizable. In addition, the price of haddock is more affordable than Atlantic cod due to economic considerations such as species production.

acornfresh's Green Cod comes from the small town of Siglufjorur in Iceland, where it has long lived in the pure, cold waters close to the Arctic currents, and is softer in texture than silver cod. When cooked, the snow-white flesh is even garlic-clove shaped, making it deliciously sweet. 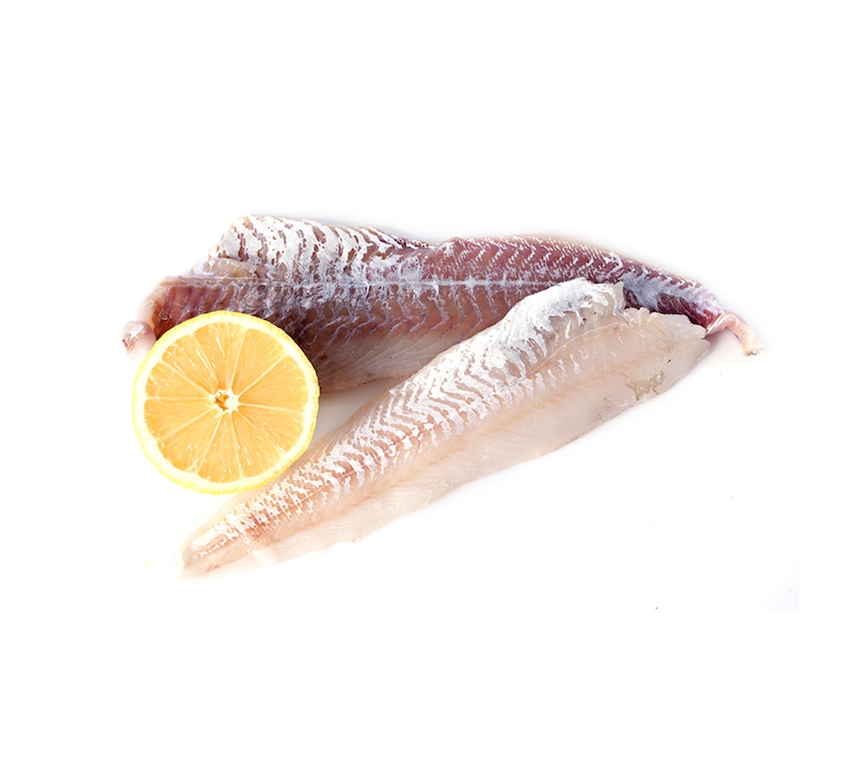 On the market there are some second-rate oilfish with a high oil content, loose flesh and a dull color, which can be unhealthy when fried. Unlike these oilfish, green cod is low in oil and the flesh is firm, with the signature brown markings and lateral lines on the side of the skin. 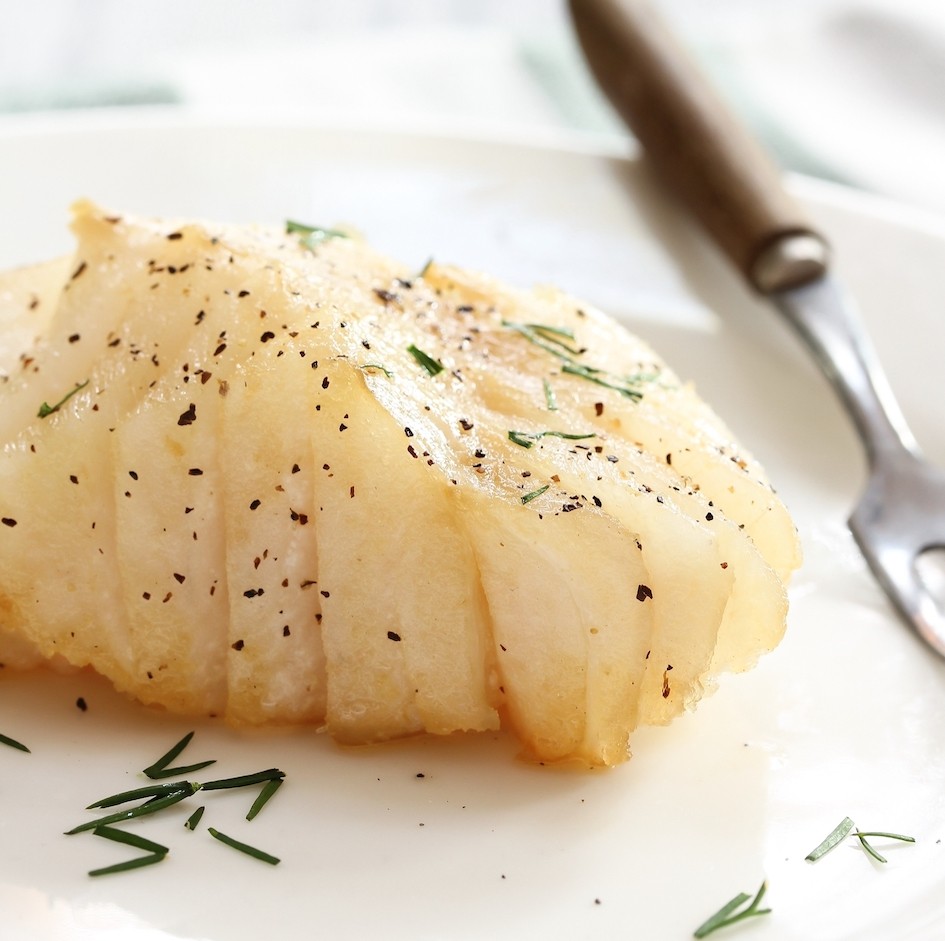 Green cod is found in the eastern Atlantic region, from the Barents Sea to the Bay of Biscay, south-west Greenland. All are about the same size as Atlantic cod, but have darker scales and no markings. 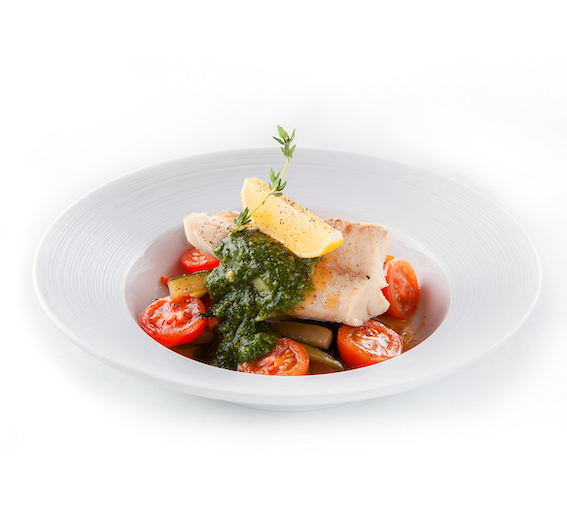 Simply pan-fried or steamed, fried or marinated, Green Cod can be cooked to create a delicious and nutritious meal. In terms of texture and flavor, green cod can also be used as a 'stand-in' for Atlantic cod.

Keep it simple when cooking fish 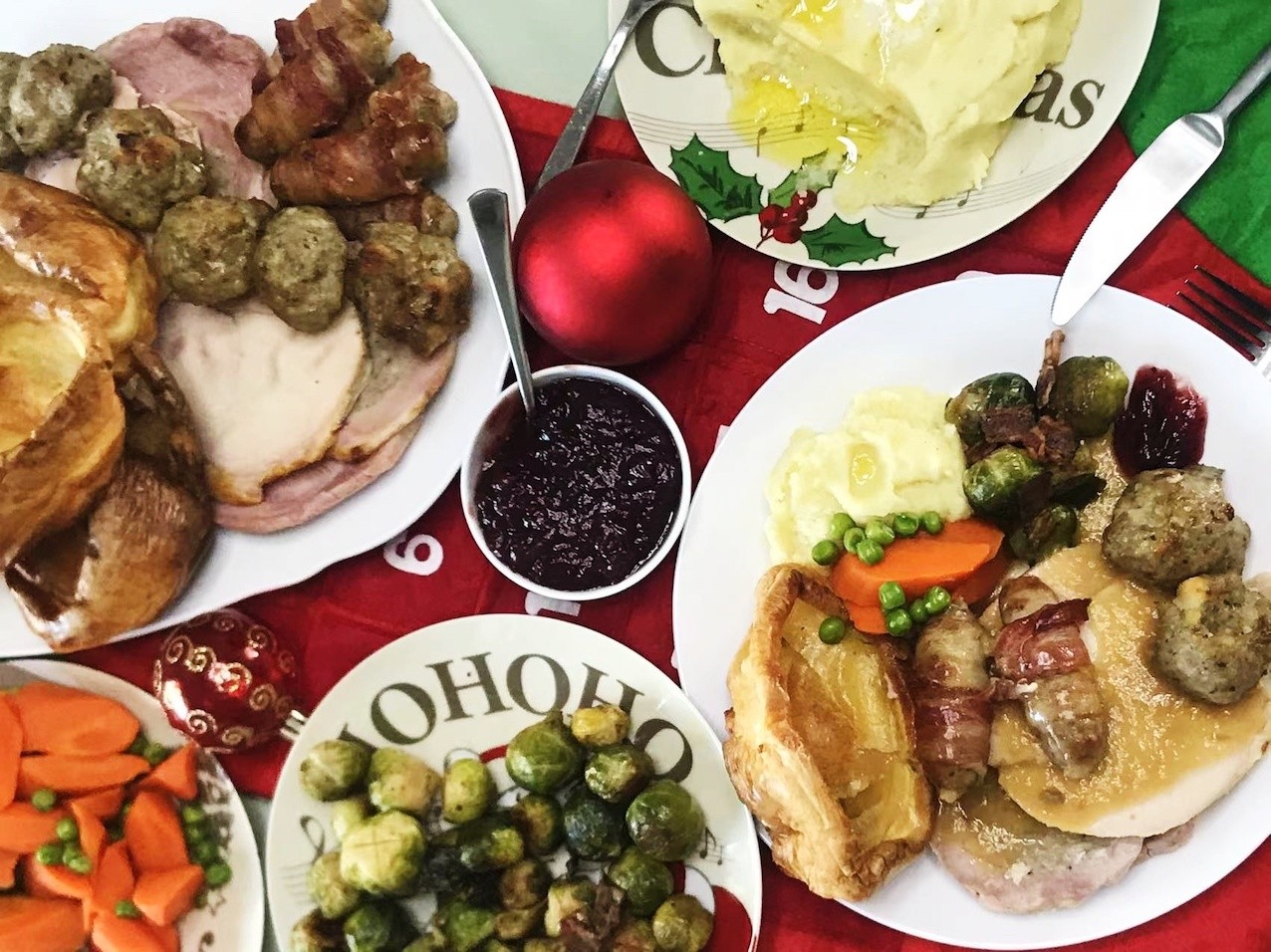 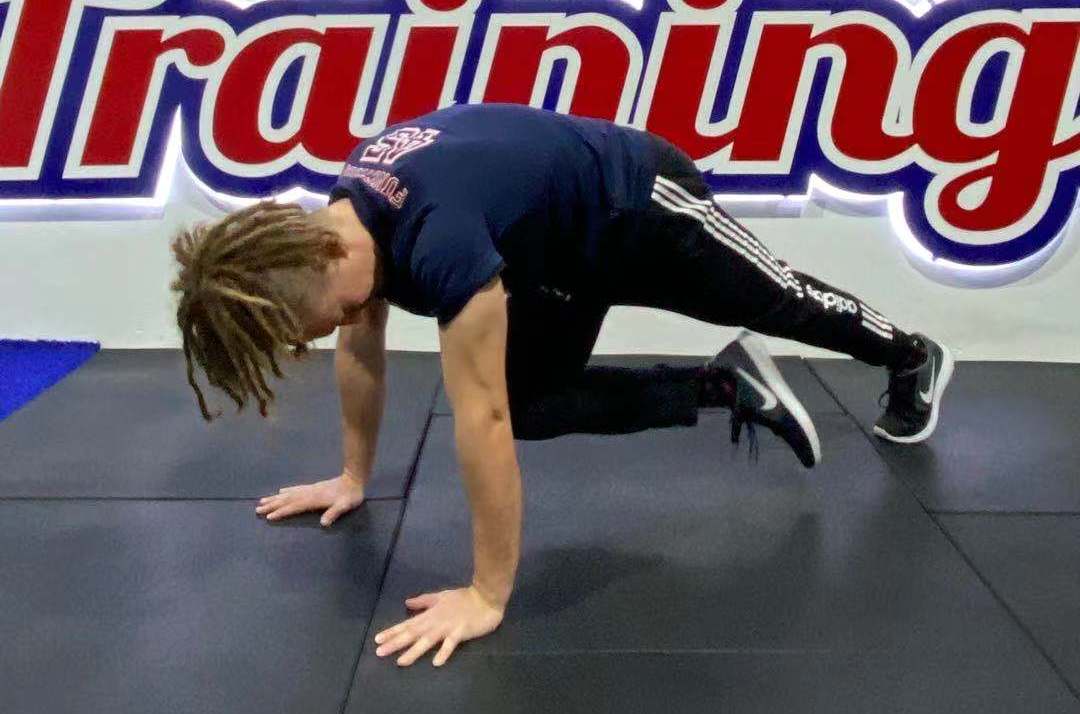 Neighborhood takes the stress out of shopping in person as the #1 most recommended Costco delivery service.

When the Ikea wrench just doesn’t cut it anymore.