Who’s Who of the Hutong? is a monthly feature that explores the lives of famous historical figures who lived in Beijing’s hutong. In this edition, we look at author and translator Yang Jiang who once lived in Dongluojuan Hutong.

A block of gray apartments in Beijing’s Dongcheng district looks somewhat out-of-place compared to the more quaint hutong nearby. The area contains within it the ancestral home of renowned author Yang Jiang, although there’s nothing of historical interest to see there now.

Born in 1911, one year before the founding of the People’s Republic of China, Yang lived through many turbulent changes in Chinese history. The China of 2016, the year in which she passed away, was probably almost unrecognizable compared with the China into which she was born.

Something which never changed, however, was her passion for writing and translation. Throughout her life, she authored 18 works of prose, nine novels, three plays and three essay collections. She also translated four classic novels.

Much of her work was shaped by events in contemporary Chinese history. Her prose entitled Six Chapters from My Life Downunder (干校六记) describes her difficult time working in the countryside during China’s Cultural Revolution.

Here are a few other things you may or not know about one of China’s most renowned writers.

She was fluent in English, French and Spanish

Yet, it seems her drive to learn foreign languages never stopped. Even at the age of 48 years old, she started learning Spanish.

Yang was the first to translate the classic Spanish novel Don Quixote into Chinese. She started the translation in 1962 but didn’t complete it until 1976 due to the disruption of the Cultural Revolution.

In 1978, during a visit to China by the Spanish royals, the Chinese version of the novel was given as a gift by then Chinese president Deng Xiaoping.

It seemed that old age was no barrier to writing for Yang. Her work entitled Three of Us (我们三) was finished aged 92. The book talked about her memories of her husband and daughter.

But Yang didn’t stop there. Aged 94, she began writing Walking onto the Edge of Life (走到人生边上) which won China’s top book award in 2007.

She was married to a fellow famous author

Yang’s husband, Qian Zhongshu, was another renowned Chinese author. One of his most famous novels was Fortress Besieged (围城) which was set in 1930s Japanese-occupied China.

Qian’s fame rose when the same novel was adapted into a TV series aired in China in the 1990s.

As mentioned earlier, Yang’s Beijing ancestral home no longer has anything of historical value to see. The building in Dongluojuan Hutong in Dongcheng district, where both Yang and her husband Qian were residents from 1962 until 1969, has been converted into a fairly ordinary-looking block of gray apartments. 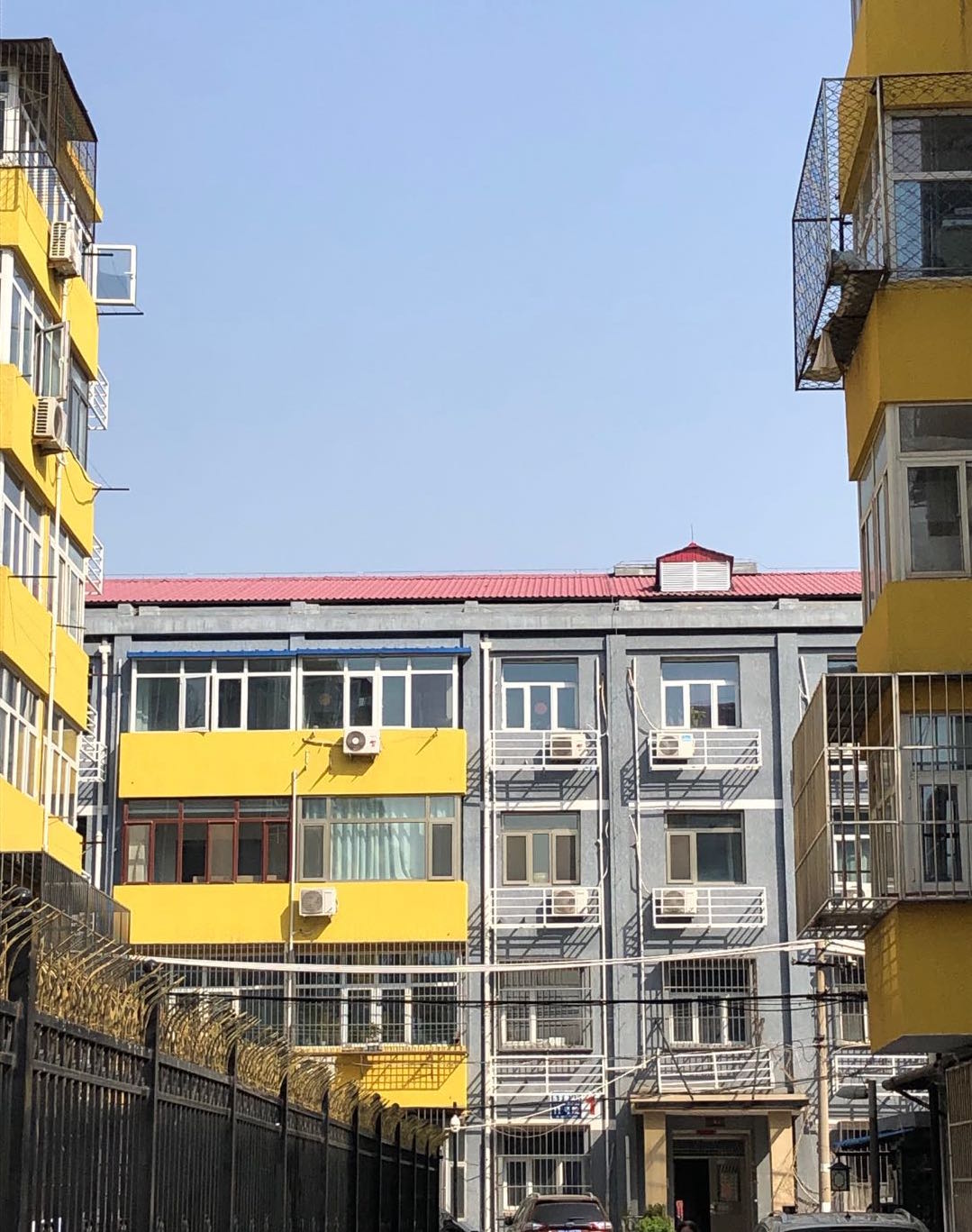 Indeed, Yang’s ancestral home in Suzhou, the city where Yang was a student, suffered a similar fate. The building, Miaotangxiang, became a shared rental property back in 2016 after it was decided it “didn’t meet the right standards” to be considered a historical relic.

When it comes to remembering an author as paradigm-shifting as Yang, who needs ancestral homes anyway? Yang’s writings alone have helped her cement her place in Chinese history as one of the nation’s most iconic authors.

Who’s Who of the Hutong? History writing Chinese literature