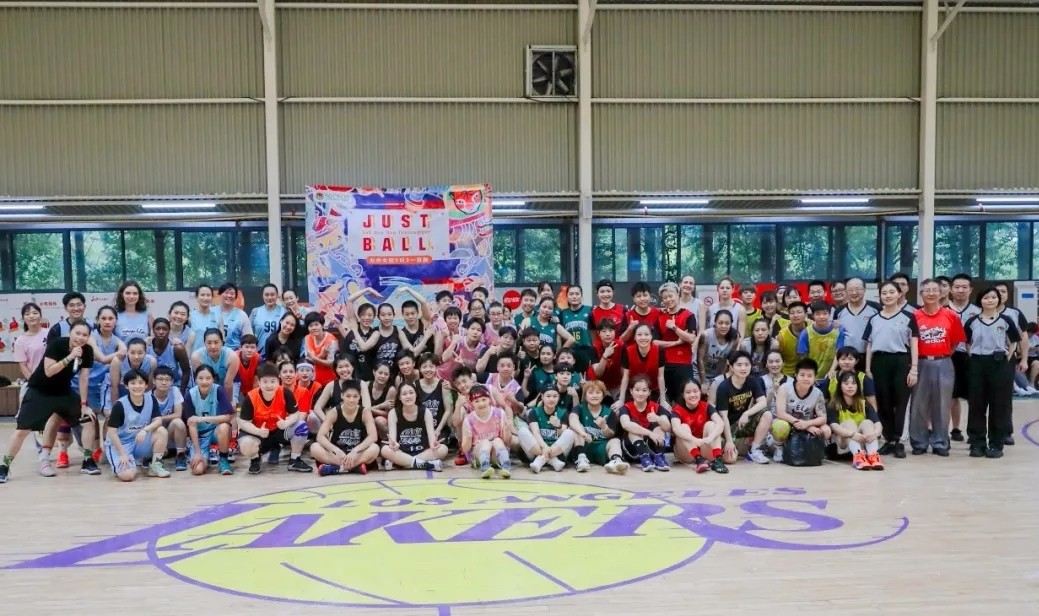 In order to provide more opportunities for basketballers in Shanghai, fully utilize the available court resources and maximize playing time, a non-standard sized court and 4v4 format is now in play. Join the fun! 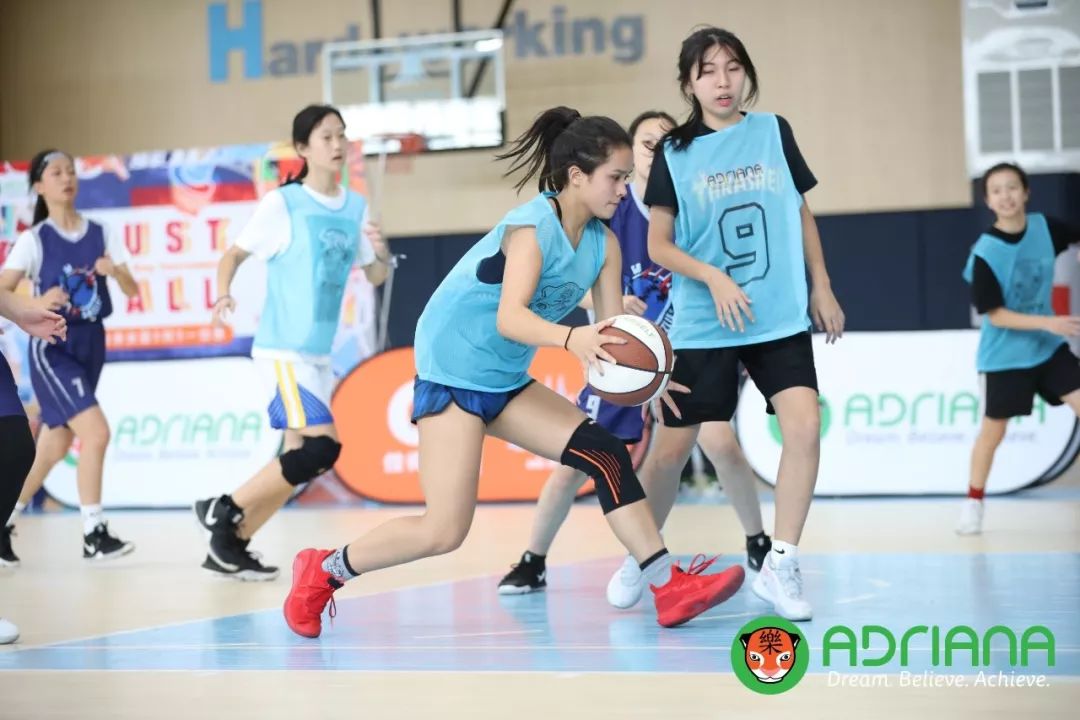 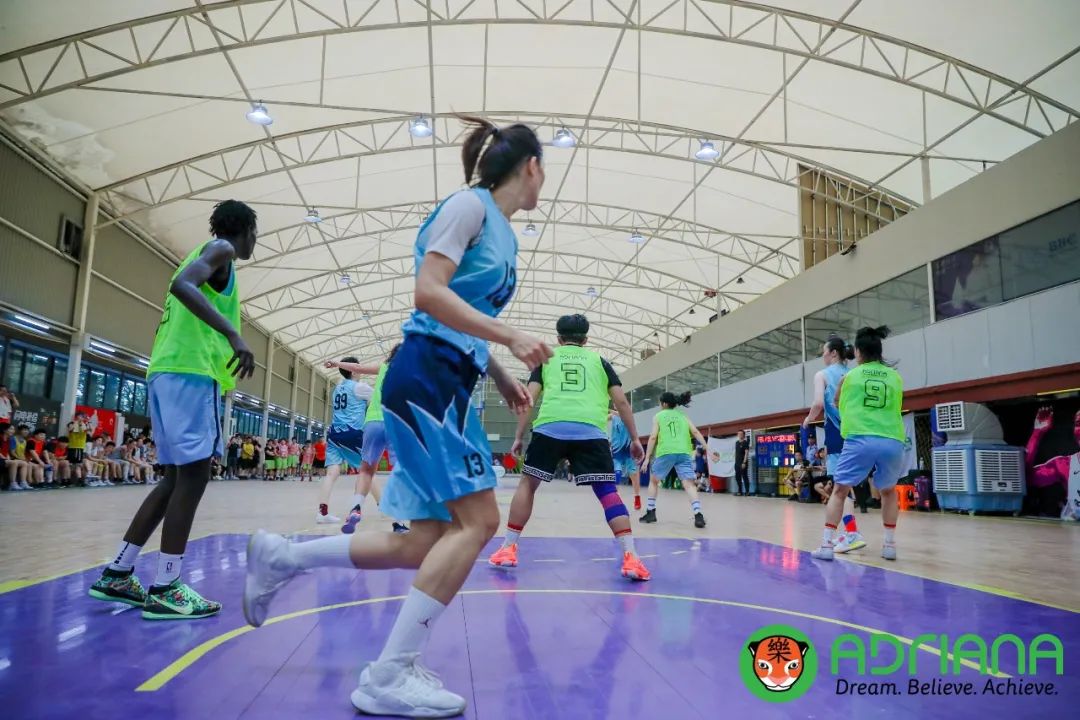 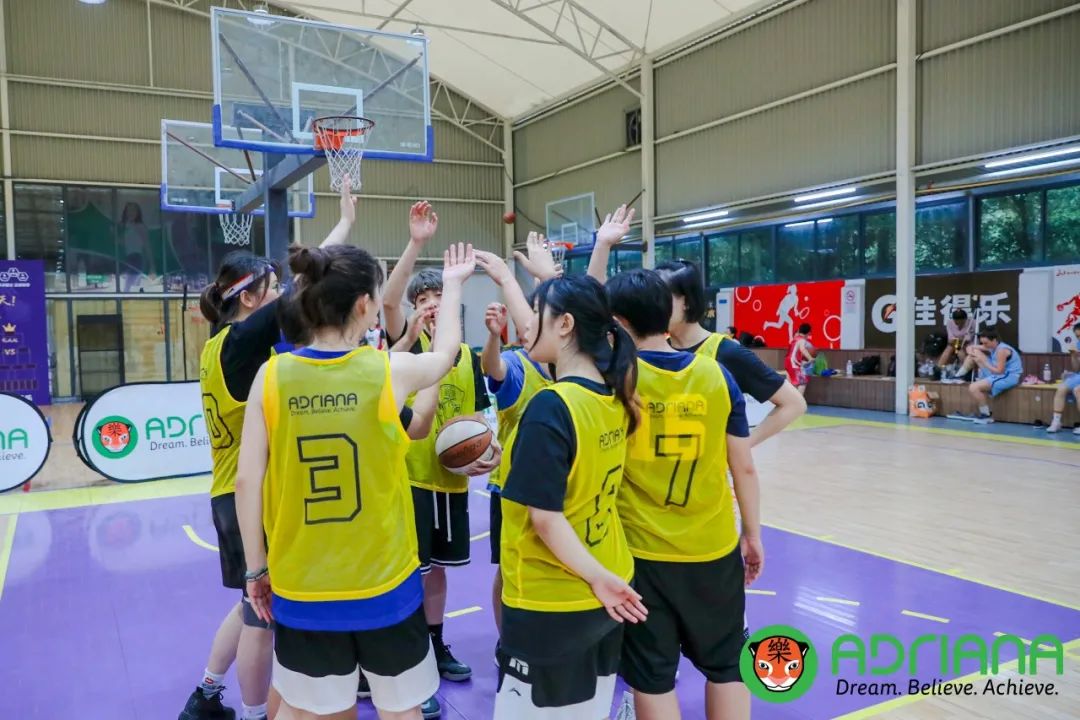 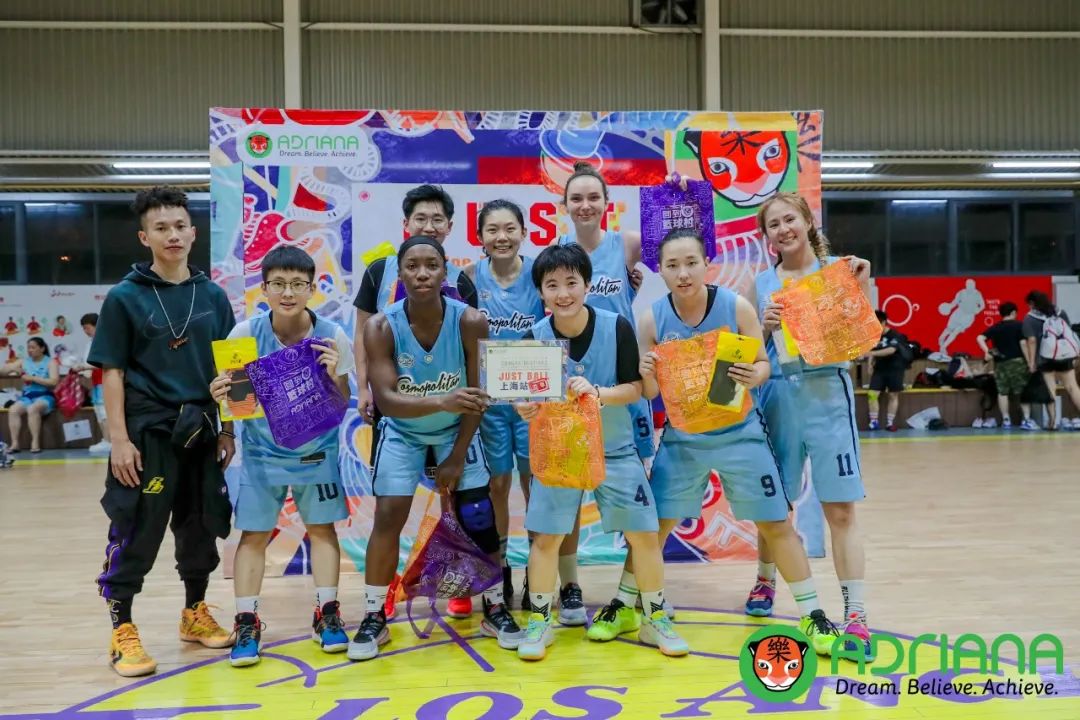 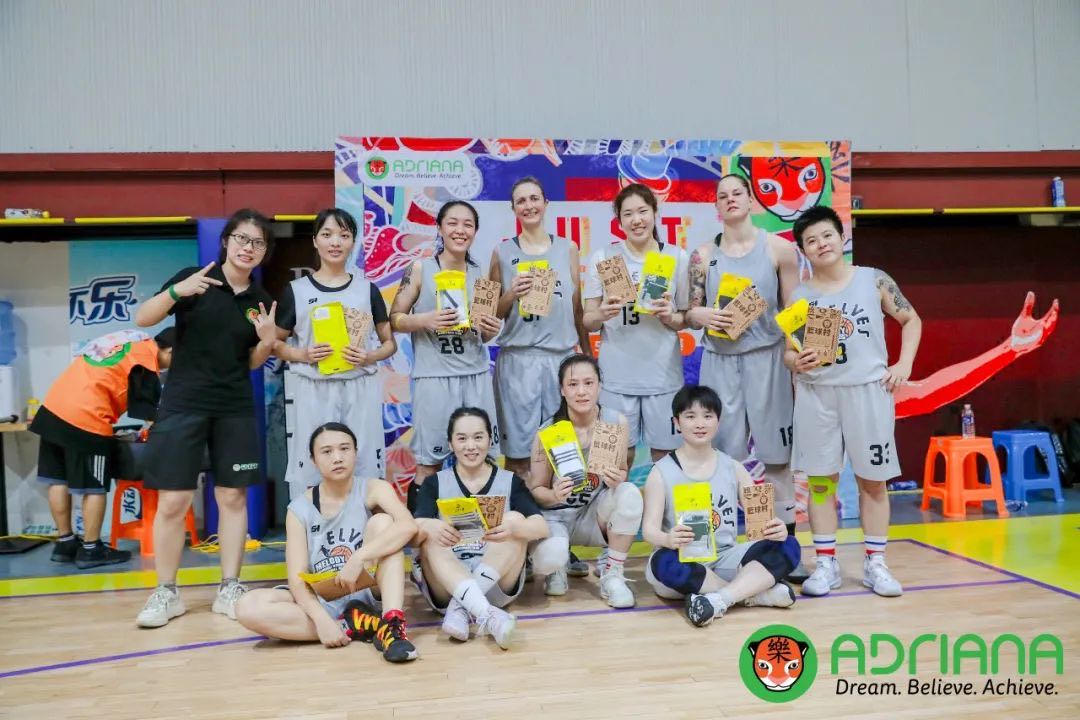 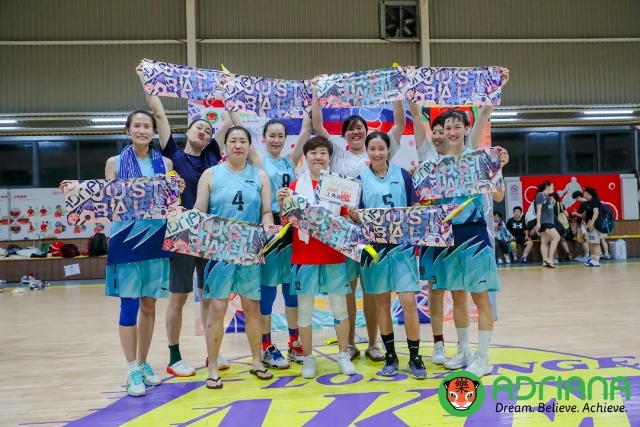 *The deposit will be refunded after the tournament, if the team does not violate any of the rules and regulations.

Number of Players: 6-8 per team

Number of Teams: Minimum 8 and maximum 24

Note: Final schedule and game rules will be adjusted according to actual registration numbers. 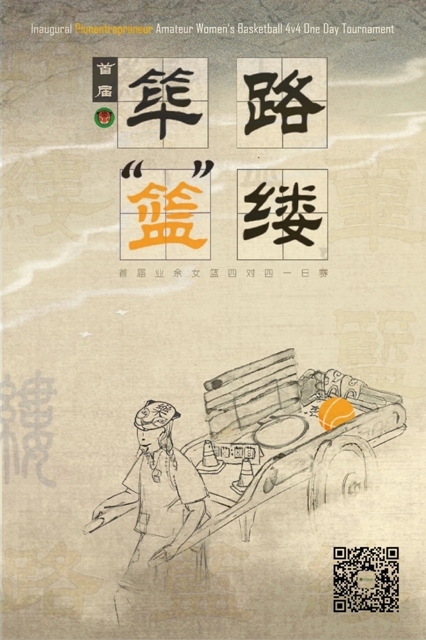 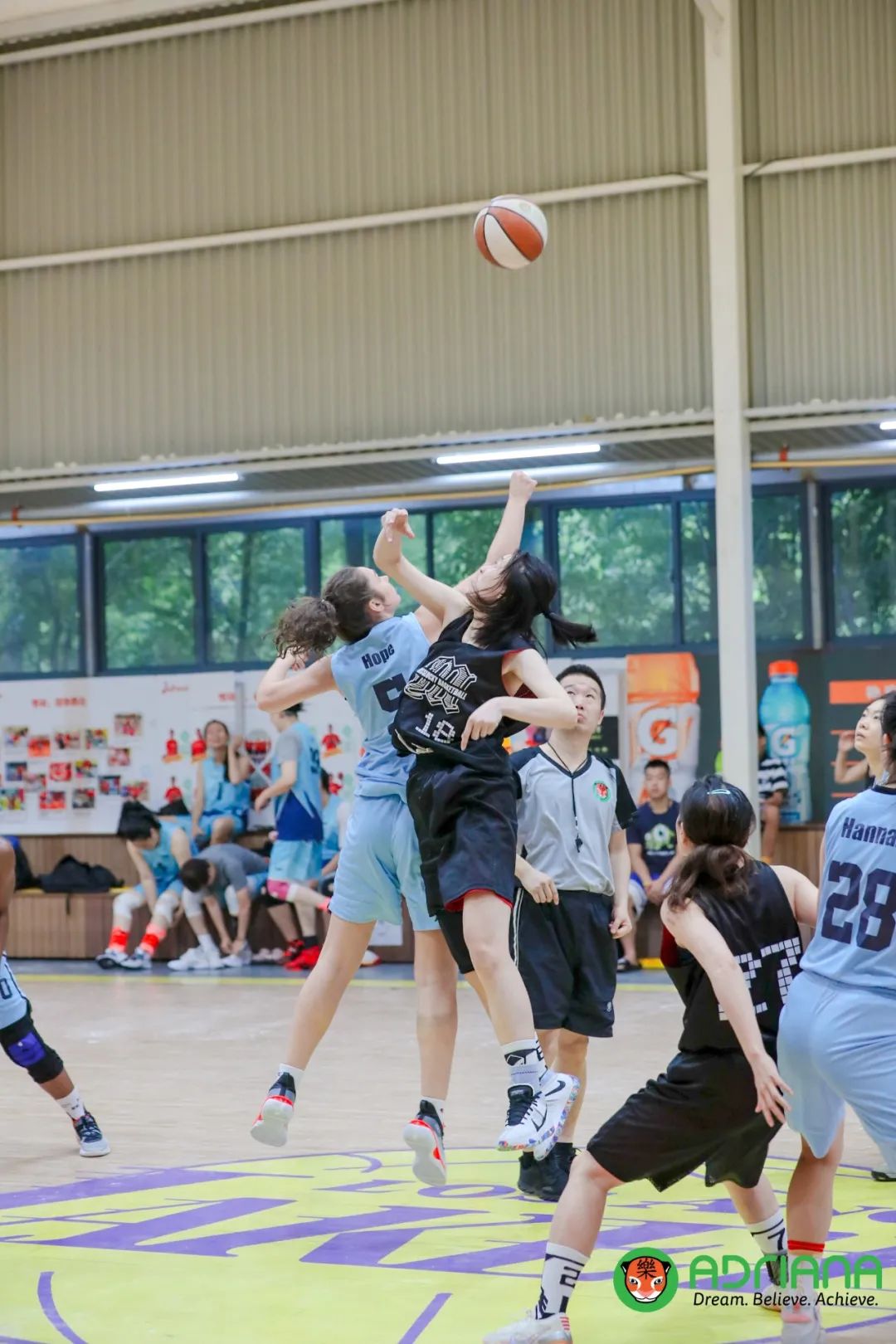 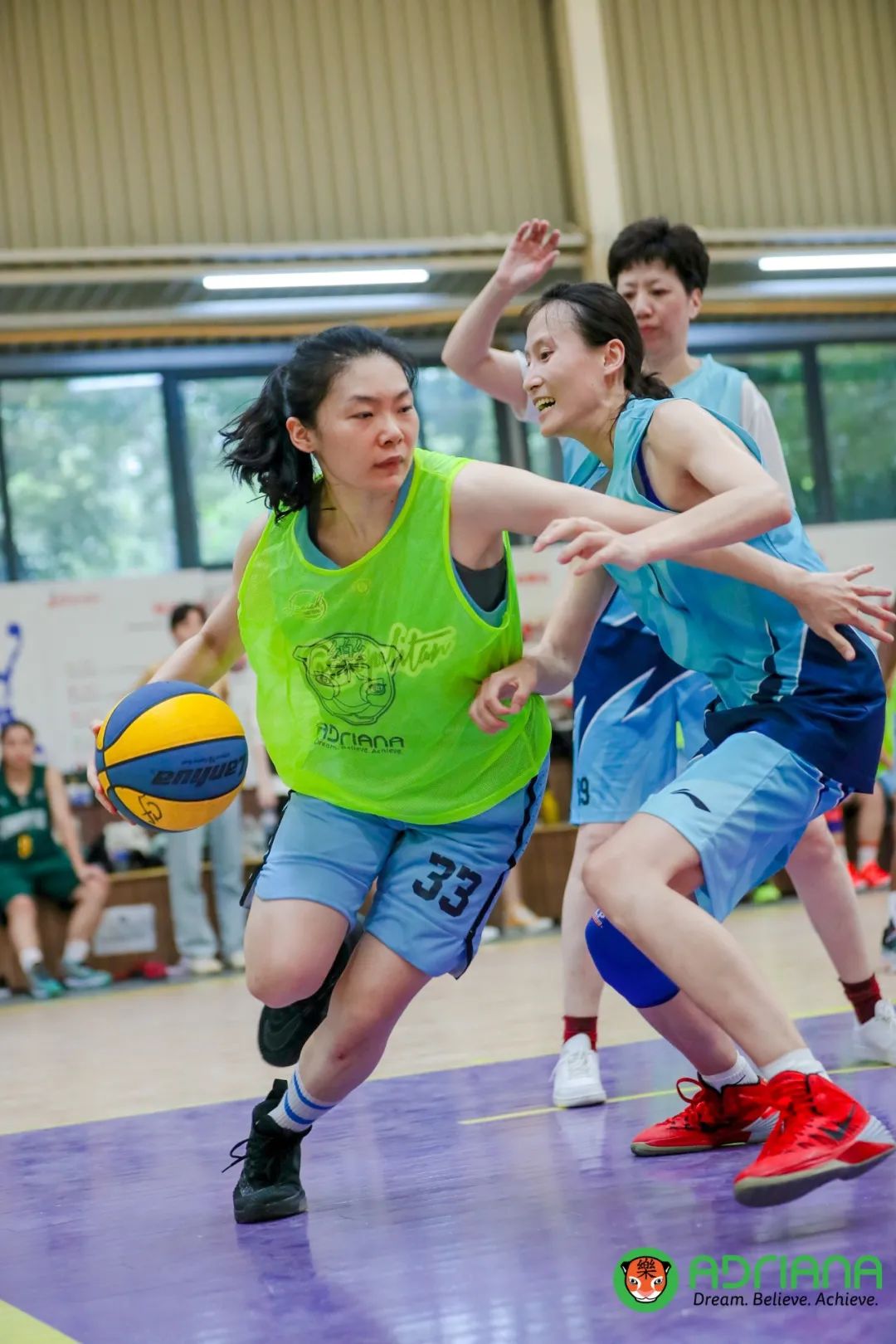 Founded in 2017, Adriana Women’s Sports is a Shanghai-based organization that keenly understands those very standards with a focus on empowering women and girls to move beyond social constraints. They aim to support communities by providing access to sports and the development of a healthy and active lifestyle.

Cultivating sporting platforms for women and girls the world over, Adriana strives for these participants to succeed in a supporting environment through connection and education. And most importantly, Adriana allows hoops-loving women to shine.

Looking for more updates from Adriana Sports and their upcoming events? Follow their official WeChat accounts to stay up to date on tournaments and news in 2020. [All images via Adriana Sports] Ready your mouth guards: Shanghai Fight Night is back! Russia and China have signed a 2.49 trillion yuan ($400 billion) natural gas deal after more than a decade of negotiations.

On your bikes - sign up now for the charity spinathon!

12 hours of riding for a cause

Brawl on the Bund is back! If you think you've got what it takes to take part in Shanghai's premier white collar boxing event, sign up today and get into the best shape of your life.

Budding Spielbergs have been seen filming on the Metro, converting their apartments into crime scenes and making friends dress up ridiculously to capture the Best Film Award at the Shanghai Short Film Awards. That's gets the skinny behind Meiwenti Productions' contest and the upcoming awards ceremony on Dec 15.

Add a splash of colour to your jog in the park