According to posts on Tom Hanks’ official Twitter and Instagram accounts, the Oscar-winning actor and his wife Rita Wilson tested positive for COVID-19 in Australia after feeling sick.

“We felt a bit tired, like we had colds, and some body aches. Rita had some chills that came and went. Slight fevers too,” wrote Hanks. “To play things right, as is needed in the world right now, we were tested for the coronavirus, and were found to be positive.” 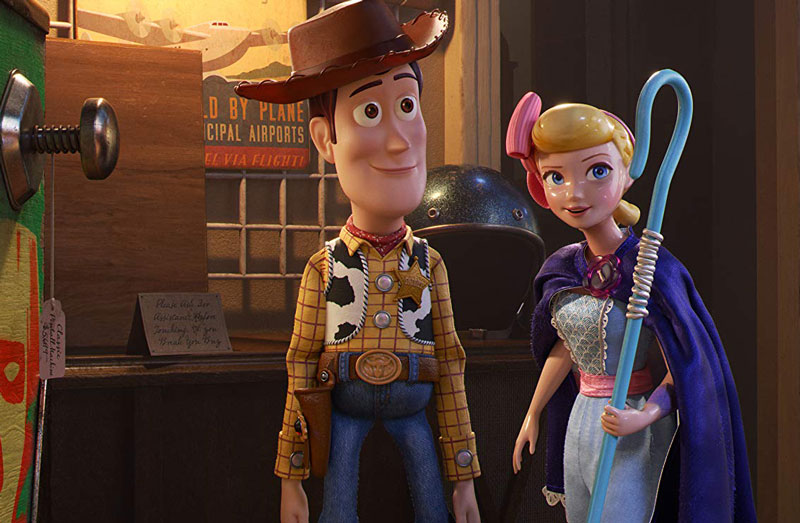 Among countless other roles, Hanks is famous for voicing Woody from the Toy Story franchise. Image via Pixar Animation Studios/IMDb

Hanks is in Australia for a film about the life of Elvis Presley, in which he is to play the late entertainer’s manager, Colonel Tom Parker. Production on the film has been put on hold, according to USA Today.

According to the latest information from the Johns Hopkins Coronavirus Resource Center, Australia currently has 128 confirmed cases of COVID-19.

Hanks’ COVID-19 diagnosis makes him the highest-profile individual to catch the disease, which has infected over 126,000 people globally and wreaked havoc on the world economy. 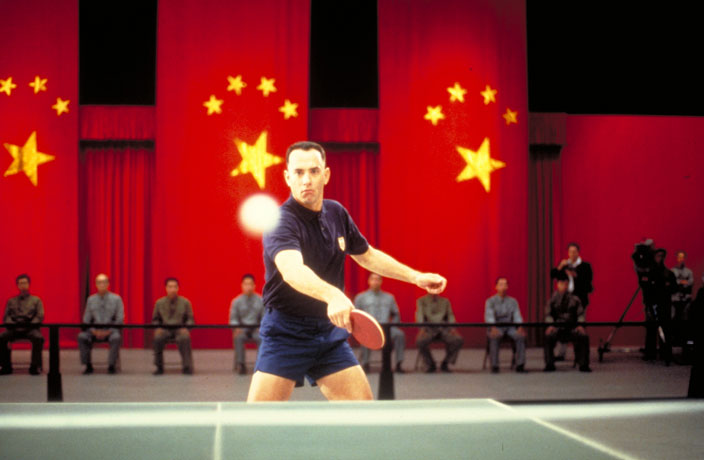 There has been an outpouring of support for the 63-year-old actor and his wife online, with many netizens wishing them a speedy recovery.

“Tom Hanks has survived space travel, a deserted island, hijacking by pirates and plane crashes. Coronavirus will not take him from us!” wrote one Twitter user.

Perhaps American journalist Ann Curry addressed the situation best, when she wrote on Twitter: “Ok, now we all have someone we love diagnosed with coronavirus.”

And if news of Hanks diagnosis wasn’t enough for one day, NBA fans in China and around the world were hit with a jaw-dropping update this morning: The basketball league has officially suspended its season after a player from the Utah Jazz tested positive for COVID-19.