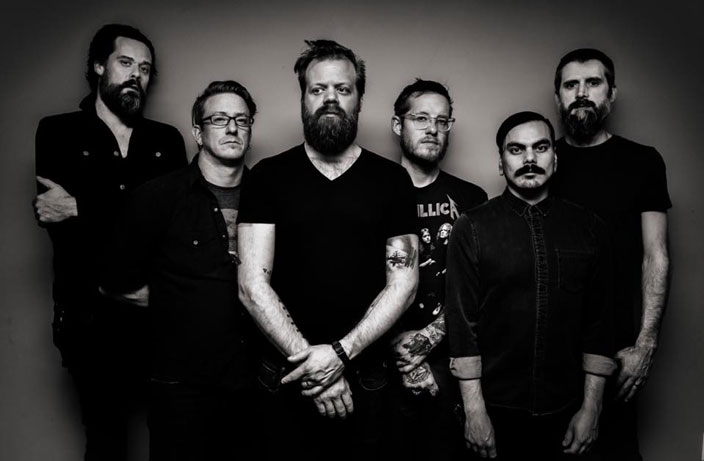 Formed all the way back in 2003, Caspian made key connections fast. Some of their earliest performances saw them supporting Japanese post rock legends Mono. Since then they have played alongside the likes of God is an Astronaut, This Will Destroy You and have solidified themselves, after four fantastic studio albums, as one of the best post rock bands in the world.

The band are no strangers to fans in China, having come through the Middle Kingdom on a number of occasions. We linked up with the band’s guitarist, keyboardist and synthesizer player Philip Jamieson to talk about their experiences in China, their new album and their ever-evolving sound.

Having toured in China previously, what have you learned about the country?
China is a culturally emerging country and it’s been wonderful to see people permitted to open up more and more to Western music and the live concert experience. When we first showed up in China in 2011, we got the sense that American bands coming over and being expressive on stage was a very recent phenomenon, and to see it grow with each subsequent visit is exciting. I usually describe Chinese people as being very friendly, curious and open-minded. They are always a joy to perform for, and equally wonderful whenever we get to meet and talk to people, which we hope to do more of in December.

Fans had to wait three years for your last studio album, Dust and Disquiet, and have been waiting four years now for its follow up. What has the band been doing in that time?
We took a hiatus for a year following our final show for the Dust and Disquiet tour, which actually happened to be in Beijing. We all decided that it would probably be a good idea to take an emotional inventory that was essentially 14 years overdue. We had never taken a real break and after the very long and emotionally involved process of writing, recording and touring an album like Dust and Disquiet, it felt like the appropriate time to step back and take some time for ourselves. 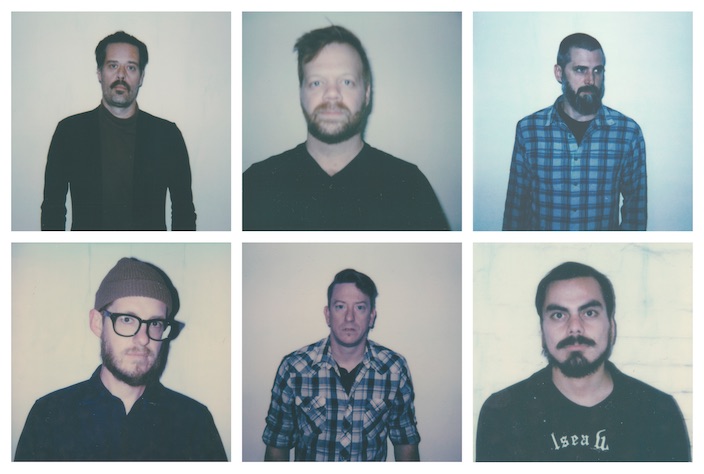 Back in May, you told fans on Reddit that you would be in the studio for an entire month after four separate, week-long full band recording sessions. How has your time in the studio increased or decreased throughout the course of your career?
This studio recording experience was very unique for us since we spent the first week entirely devoted to developing the songs more with an outside producer and collaborating with someone outside of the band, in this case, Will Yip. We brought Will about 80 minutes of music and he suggested edits, changes, different approaches to melodies, chords and song structure.

Once that week was finished we had whittled it all down to about 70 minutes and we then spent three weeks recording everything. To work with an outside influence that we all trusted was essential to this album sounding the way it does. We really, really wanted to get over our possessiveness and sense of self-importance with this collection of songs and be more open to outside opinions. That was ultimately a very liberating experience for us.

"I had a period of my life that demanded to somehow be articulated lyrically, and I feel good about capturing it"

Dust & Disquiet was a departure from the instrumental sound you are known for, with commentary focusing on the use of some vocals on the track ‘Echo and Abyss.’ Will there be lyrics or other surprises on the forthcoming album?

Yes, absolutely. We have two songs on this new album that feature clear, articulated vocals and we are all really excited about it. One features our friend Kyle from Pianos Become The Teeth, and the other was my first actual vocal performance (besides 'Gone In Bloom and Bough,' which was fairly processed and effected.

It was extremely vulnerable to open up vocally and come out from behind the curtain, but I wouldn’t have had it any other way. I simply felt like I had a period of my life that demanded to somehow be articulated lyrically, and I feel good about capturing it, warts and all.

You’ve been touring extensively this year through the US, Asia and Europe. Have you been testing the new material?
We have performed one of the songs on the album live for the last year simply because we just love performing it live and it makes everything feel fresh and robust. This summer in Europe, we introduced people to another new song that we felt rounded out the set dynamically and is also a hell of a lot of fun to play for people. In China, we’ll be playing even more new songs from the album and premiering two or three brand new songs that have never been performed for anyone yet.