Storied Shanghai live music venue Yuyintang celebrated its 15th anniversary in January with a live music awards ceremony at Yuyintang Park. Spotlighting new and old bands, the event brought together local folks in the music industry, while also integrating reader votes to pick out the best and most popular bands of the year. 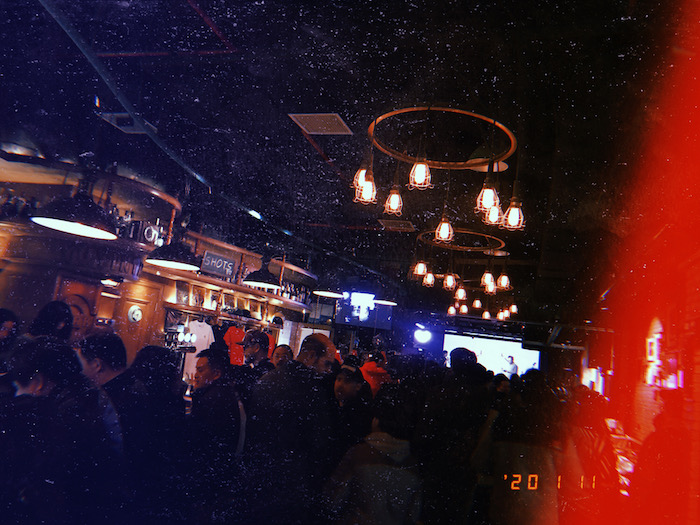 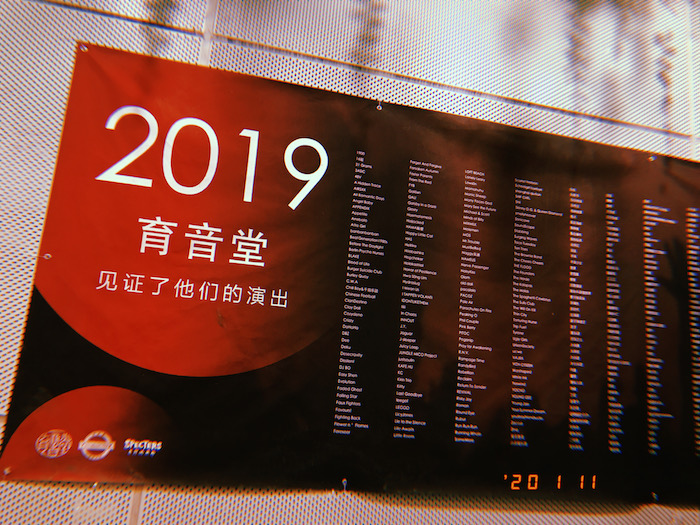 Over 300 people turned out to witness the inaugural awards ceremony, which also featured live performances from some of the bands featured in select categories. Added flourishes for the event included a banner with the name of every Chinese and international band that played at Yuyintang throughout 2019. Fans of Yuyintang were asked to send in memories of shows at the venue, which were then showcased in a mini-exhibition outside of the venue. 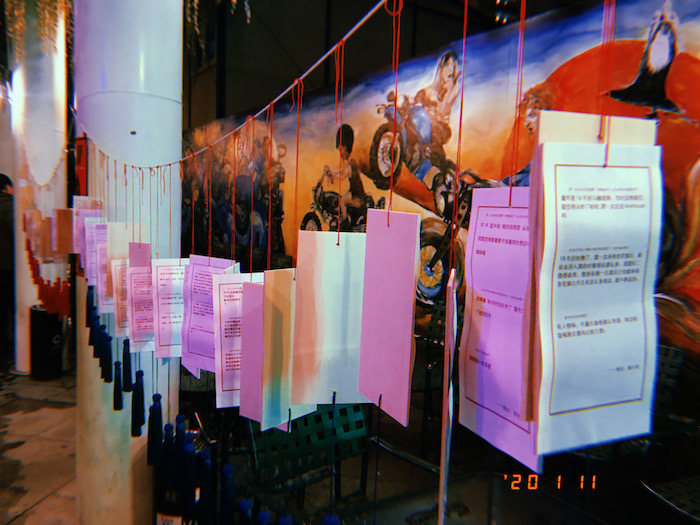 Here is the list of winners from the night: 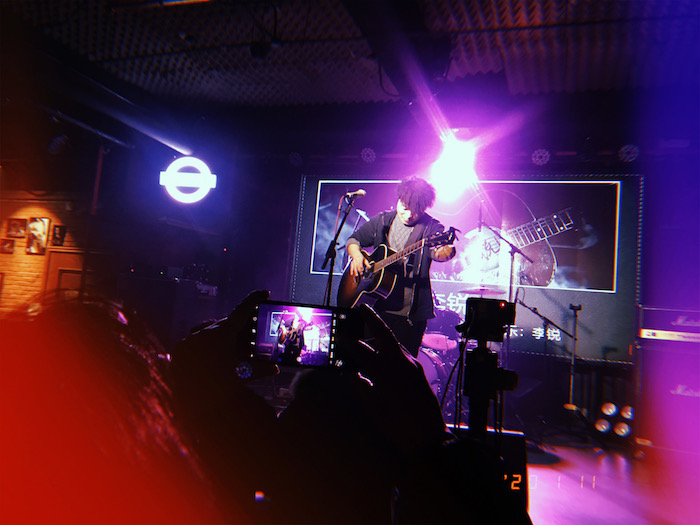 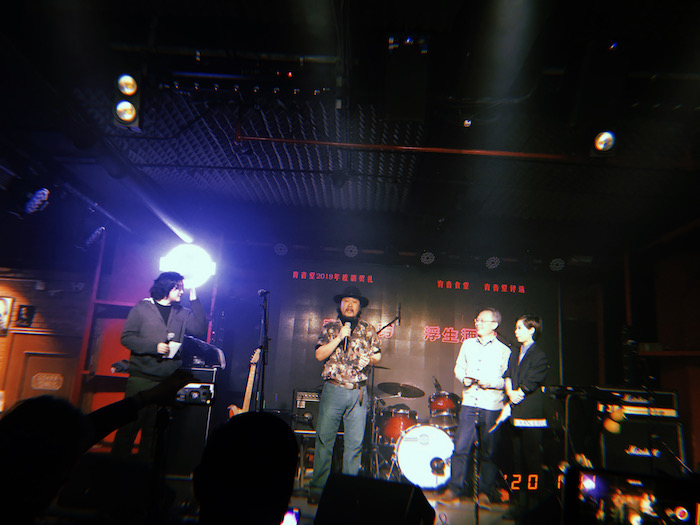