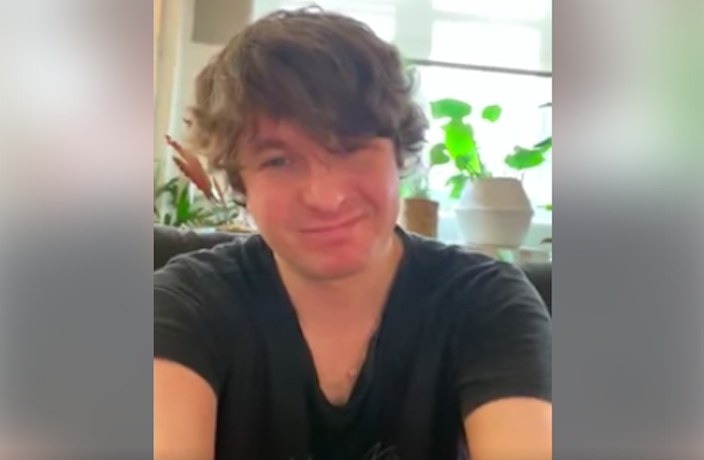 British indie rockers The Kooks have been forced to cancel their China shows this month, as singer and guitarist Luke Pritchard continues to suffer from spinal difficulties.

The singer took to Facebook, posting a video apologizing to Chinese fans, while also promising to be back soon. Representatives with the band’s Chinese promoter Sound of the Xity have said that the Beijing and Shanghai dates on the tour have been canceled, and that it is unclear whether they will be re-arranged in the future.

Additionally, the band will be unable to play at Hong Kong music festival Clockenflap this year.

The Kooks had already canceled a show at Party in the Park in Dubai at the end of October, as well as shows in the US and Mexico, as Pritchard recovered from a perforated disc in his spine.

This is a snippet of Pritchard’s statement on Facebook:

“I’ve just been with the doctors today and I’ve had an MRI scan and the disc just hasn’t healed. So, I’m really sorry, I’m completely gutted because I’ve been working really hard to get fit to go back out on tour, but I’m just not ready. We will be back soon and I hope it doesn’t mess anyone’s plans up too much... We can’t wait to come out to China, especially Beijing for the first time and Shanghai again, where we had such a great show the last time. Big love and zaijian”