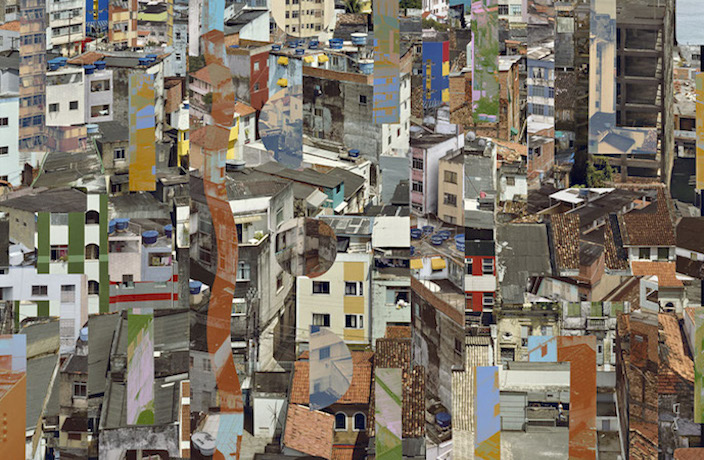 China’s only international art fair devoted to the photographic medium is returning for a sixth year this next month. Photofairs is back bigger and bolder than ever, with plenty in store for fans of visual arts over the course of three days, from September 20-22. The 2019 edition will feature works by well-known names such as Marina Abramovic, Yang Fudong, Vivian Maier and Robert Mapplethorpe, while the winner of the newly-introduced Exposure Award, Noémie Goudal from Galerie Les Filles du Calvaire will exhibit alongside commendations from the award’s judges, including submissions from Morocco, New York and Beijing. Until September 18, you can get standard daily tickets for the reduced price of RMB98 (RMB125 after Sep 18) and VIP tickets for RMB580 (RMB620 after Sep 18). 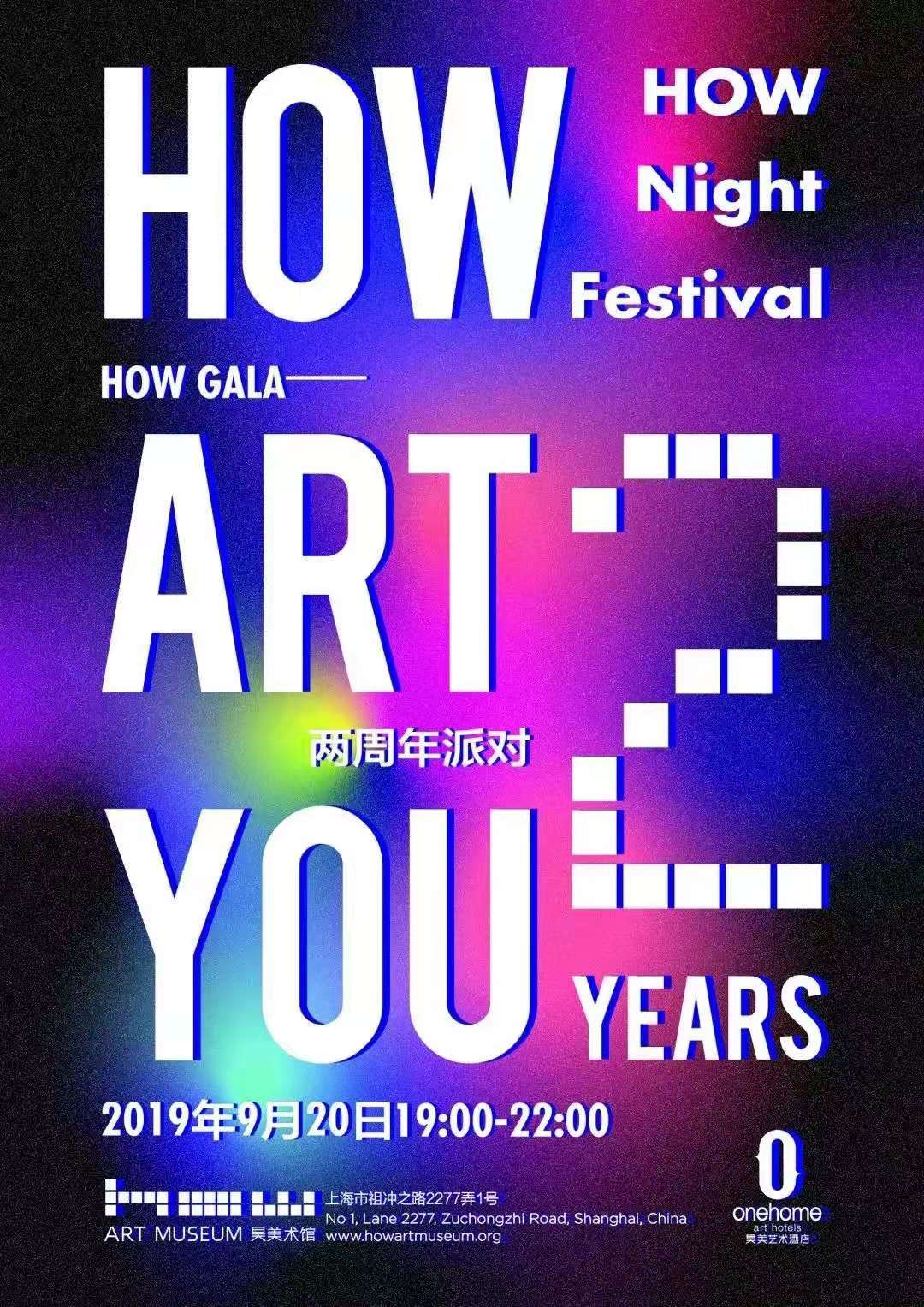 Celebrating two years in Shanghai with performance artists, DJ sets, visual sound performances, what looks like an epic immersive performance featuring choreographed acting and dancing, this looks like the most happening party in the city this Friday evening. 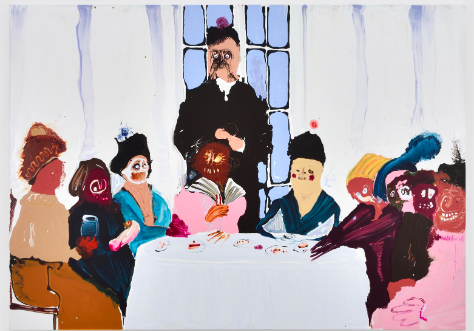 Irish artist Genieve Figgis, who is known for her vibrant colors and ghoulish imagery, opens her fourth exhibition with Almine Rech, and the first in Shanghai, this weekend. Known for recreating old Victorian pictures with thick paint, so that the pictures subjects seem to be melting, her style is immediately recognisable and resembles a sort of Anglo-Irish gothic brand of painting. 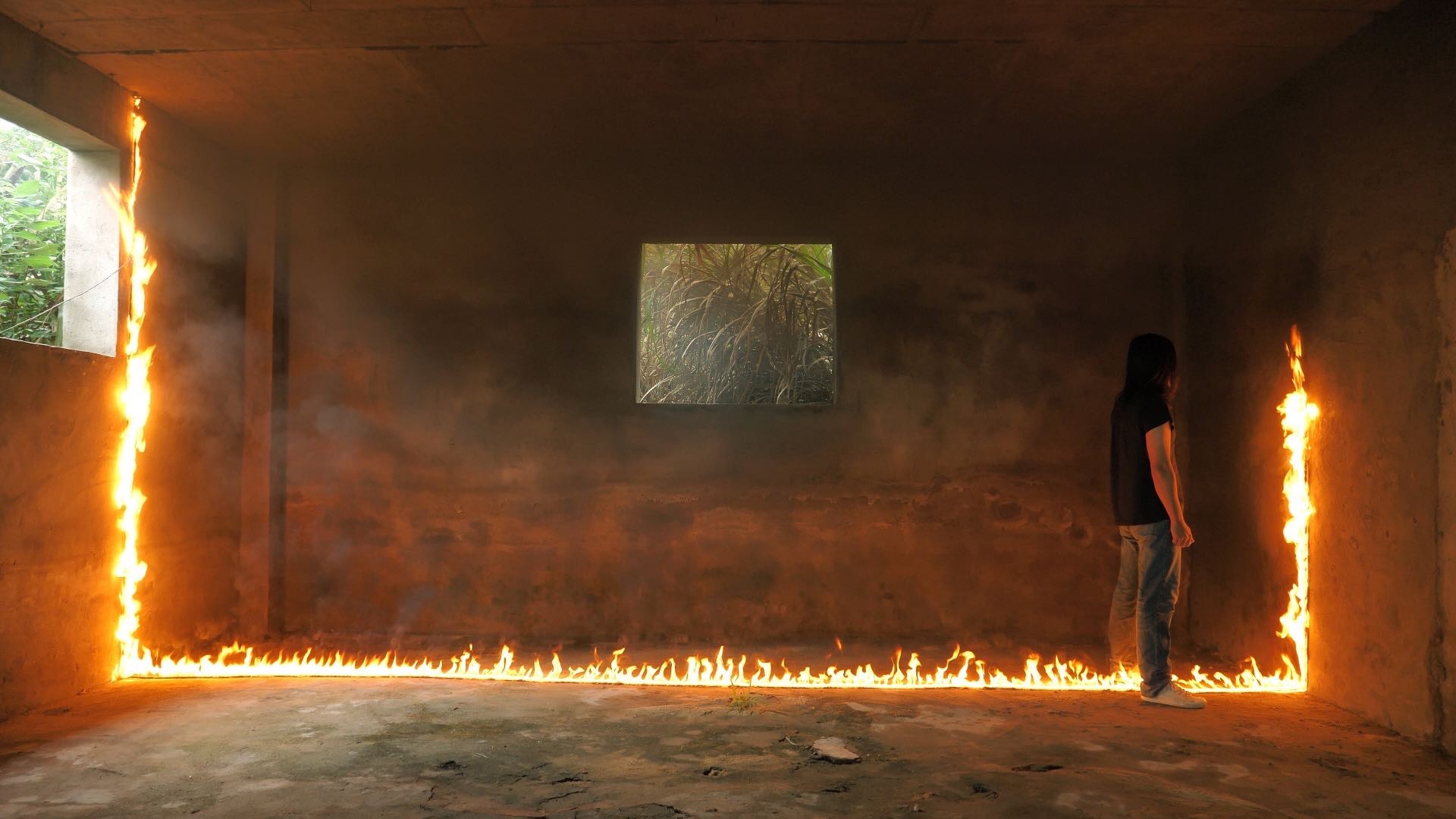 For his first-ever solo exhibition in Shanghai, Li Binyuan, the conceptual performance artist known for his work in video, performance and sculpture, brings works to Ren Space. Also appearing at Photofairs this year, Li aims, with this exhibition, to explore the fleeting idea of what we call permanency. The breaking point in question stems from a point in time when permanency and the uncertainty, or fear, of the unknown fades away. 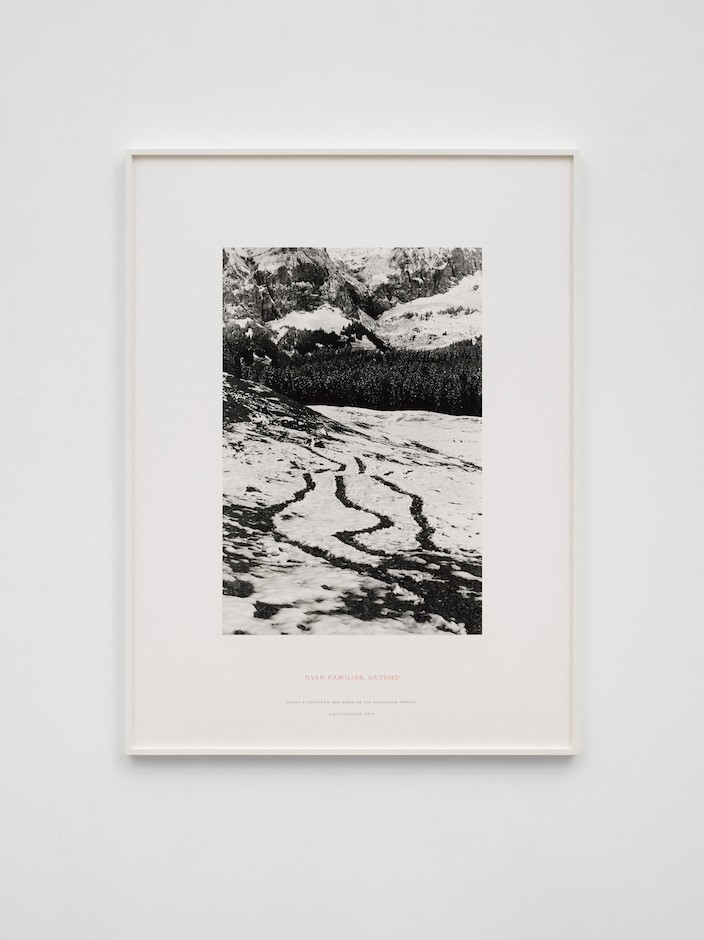 Turner Prize winner Richard Long brings a selection of works from the period between 1987 and 2018. The British artist is best-known for his land works, in which he uses natural objects to create sculptures, based around walks he has taken. This exhibition at Lisson Gallery will include mud drawing, photographs and text work. 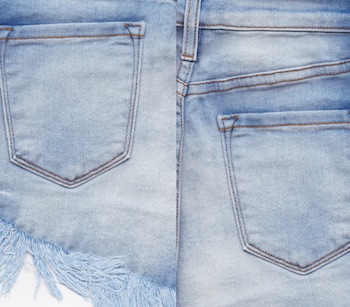 The New York artist here dwells on the idea of a topline, a dominant melody used in popular music to establish the primary hook of the song. He brings together 14 ‘paintings’ in this site-specific exhibition, using commercially available textiles like denim jeans, sweatpaints, daisy dukes and more, reassembling the fabrics to create pieces that dwell on the currency of popular culture.

Deep Blue: A Tribute to Tara 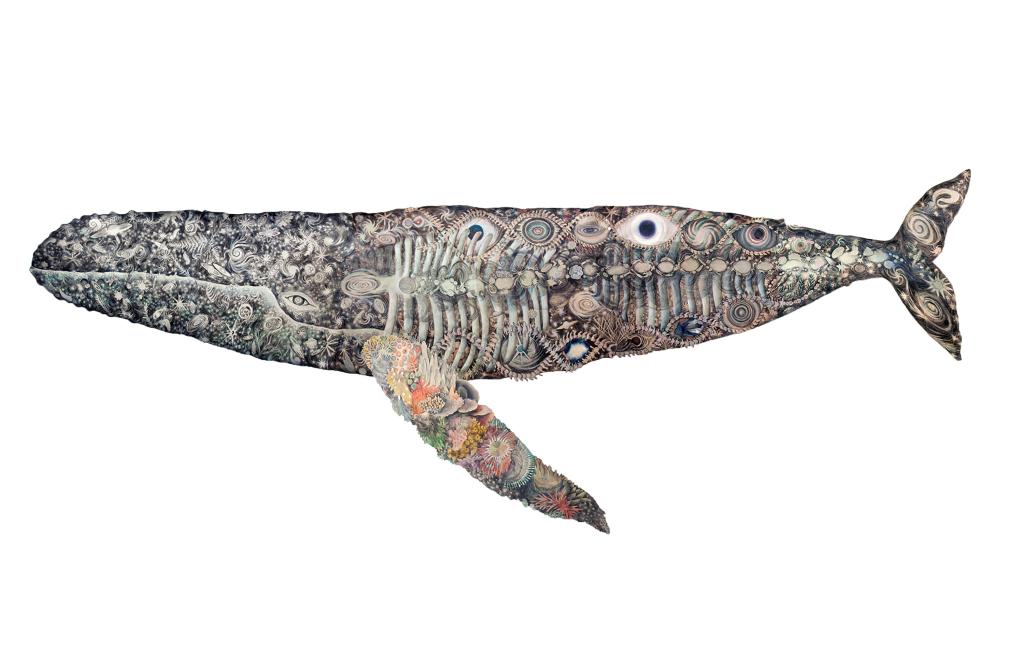 Tara is a marine research schooner which has been inviting artists on board for the past ten years for residencies. The boat explores the impact of climate change. Here, for Fondation TARA Ocean’s first exhibition in China, five artists from a variety of backgrounds and cultures bring together their ideas and contemplation of the ocean.

The Return of Guests – Selections from the PSA Collection 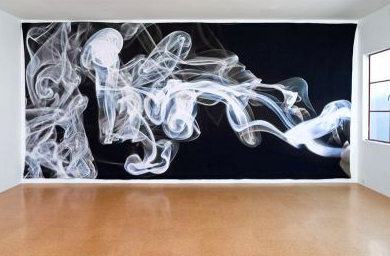 The first public presentation of PSA’s permanent collection since it launched in 2012, this huge exhibition brings together around 60 artworks from 40 different artists across a range of different mediums, including, but not limited to, video, photography, painting, sculpture, installation and literature.

Until Mar 8, Power Station of Art.