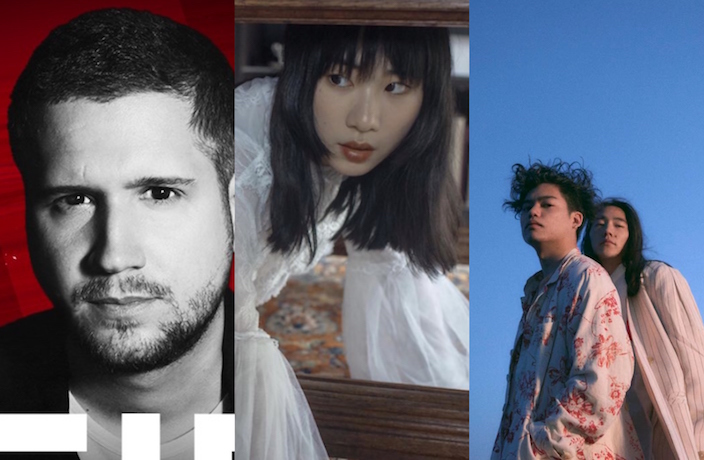 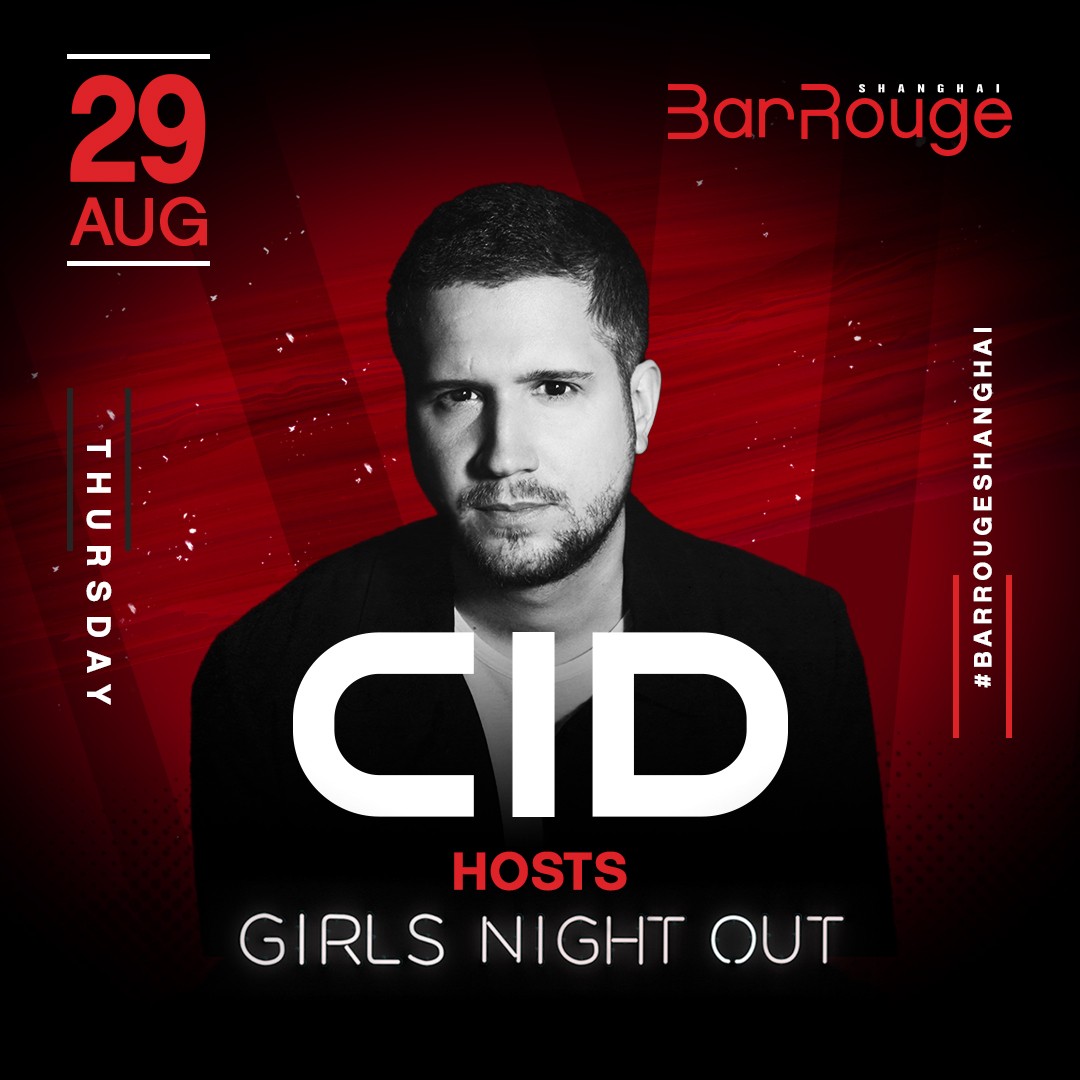 Originally from New York, CID has garnered attention from industry veterans like Kaskade and Tiesto. His striking and infectious productions continue to capture the gaze of many of the industry’s top personnel including Galantis, Oliver Heldens, Cedric Gervais, Don Diablo, Spinnin Records, Protocol Recordings, Size X Records and many more. 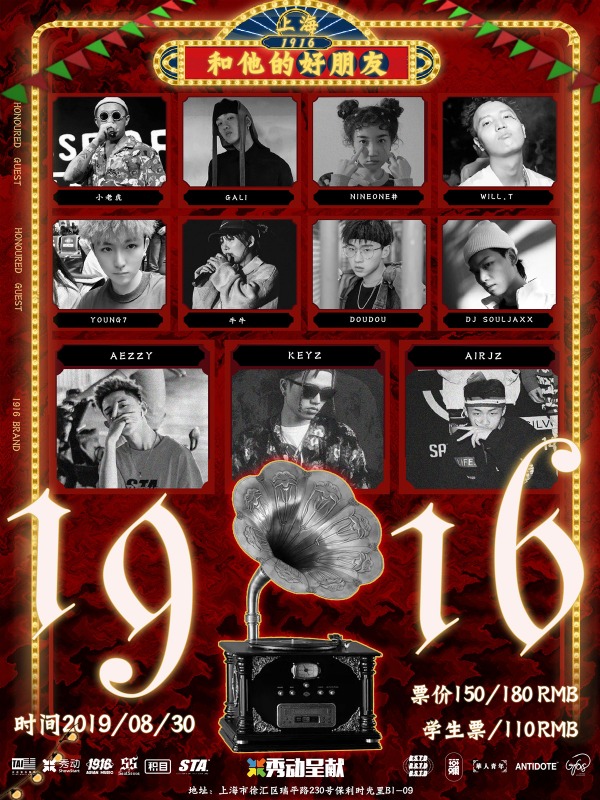 Lofas is putting on a fantastic weekend of music performances in celebration of its anniversary. First up is a rap and hip hop-themed evening, featuring performances by J-Fever, Gali, DouDou and many more. If you want to find out more about the three-day celebration at one of Shanghai’s best new music spaces, you can catch up over on WeChat. 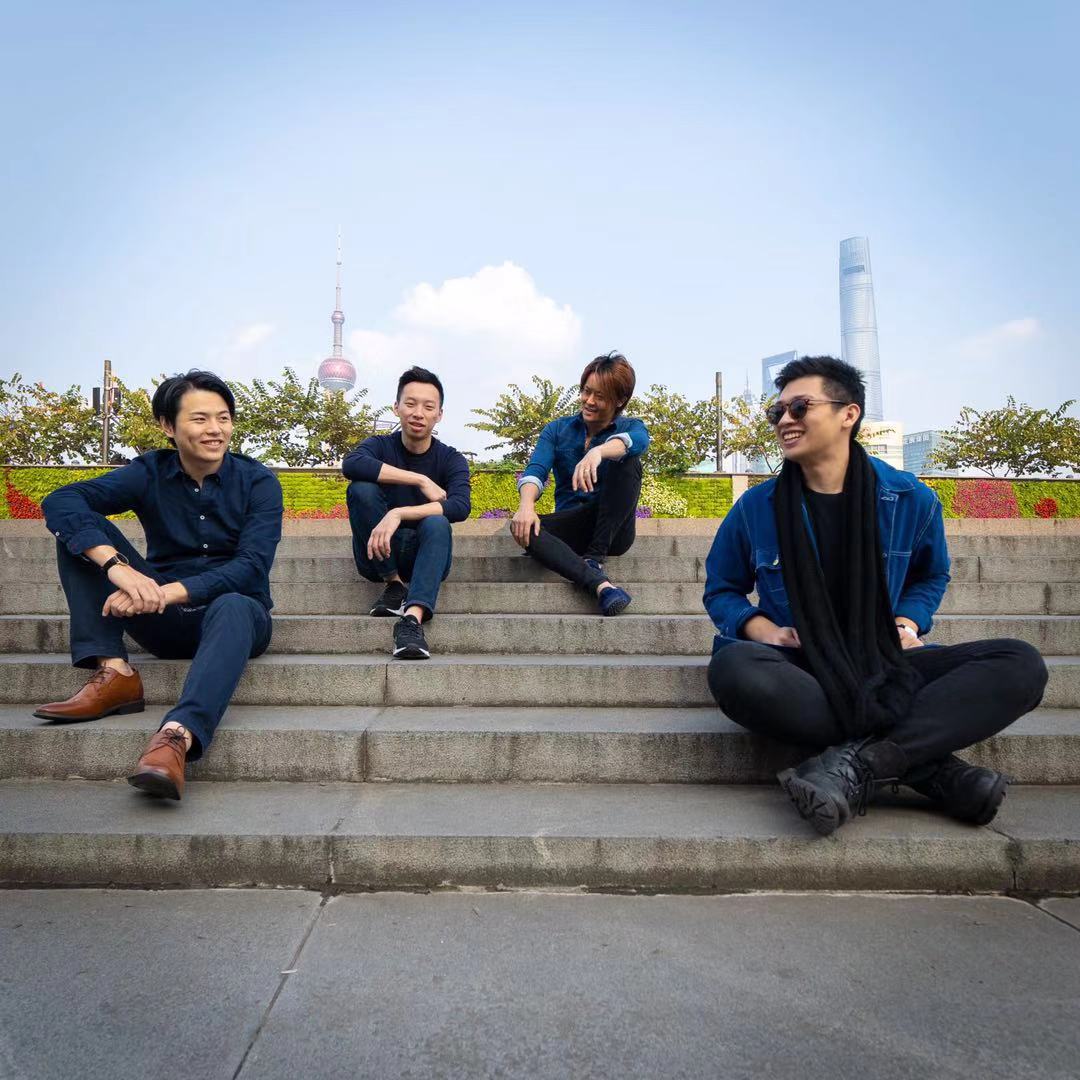 Hong Kongers The Sulis Club team up with Nerve Passenger for an evening of blistering good rock music. The Sulis Club have been building a steady reputation as one of the fiercest and best known proponents of alternative rock music in the Fragrant Harbor over the past few years, with a reputation for stellar and energetic live shows. 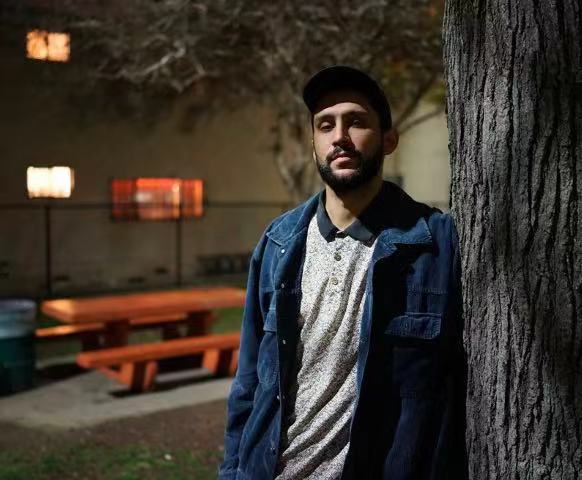 Previously hailed as the best kept secret in jazz and alt rap by Bandcamp Daily, LA-based multi-instrumentalist Kiefer’s show in Shanghai might well be the city’s best kept music secret this month. Having previously performed on a track with Kaytranada, as well as providing production for Anderson Paak’s album Oxnard, Kiefer ain’t no one to mess with. 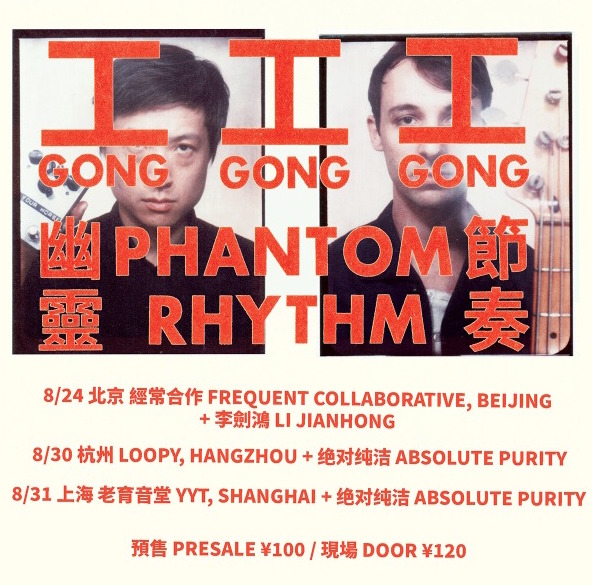 Having just dropped ‘Some Kind of Demon’ via music website The Fader, Gong Gong Gong are dropping into Yuyintang with guests Absolute Purity for an evening of mind-melding psychedelic fun. Catch tunes from their upcoming album Phantom Rhythm. 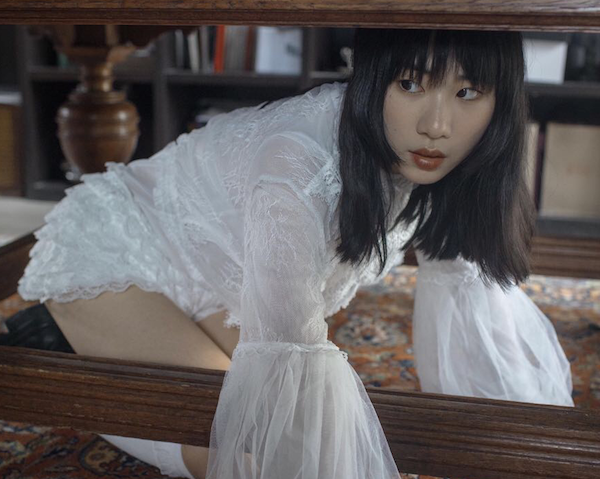 Indie popster Thunderrainheart takes the stage this weekend at Yuyintang Park. Her fantastic song compositions feature strings, piano and a fantastic piercing vocal. She will be joined by Gao Jiafeng, in what we can only say is an unexpected combination – but we like it. 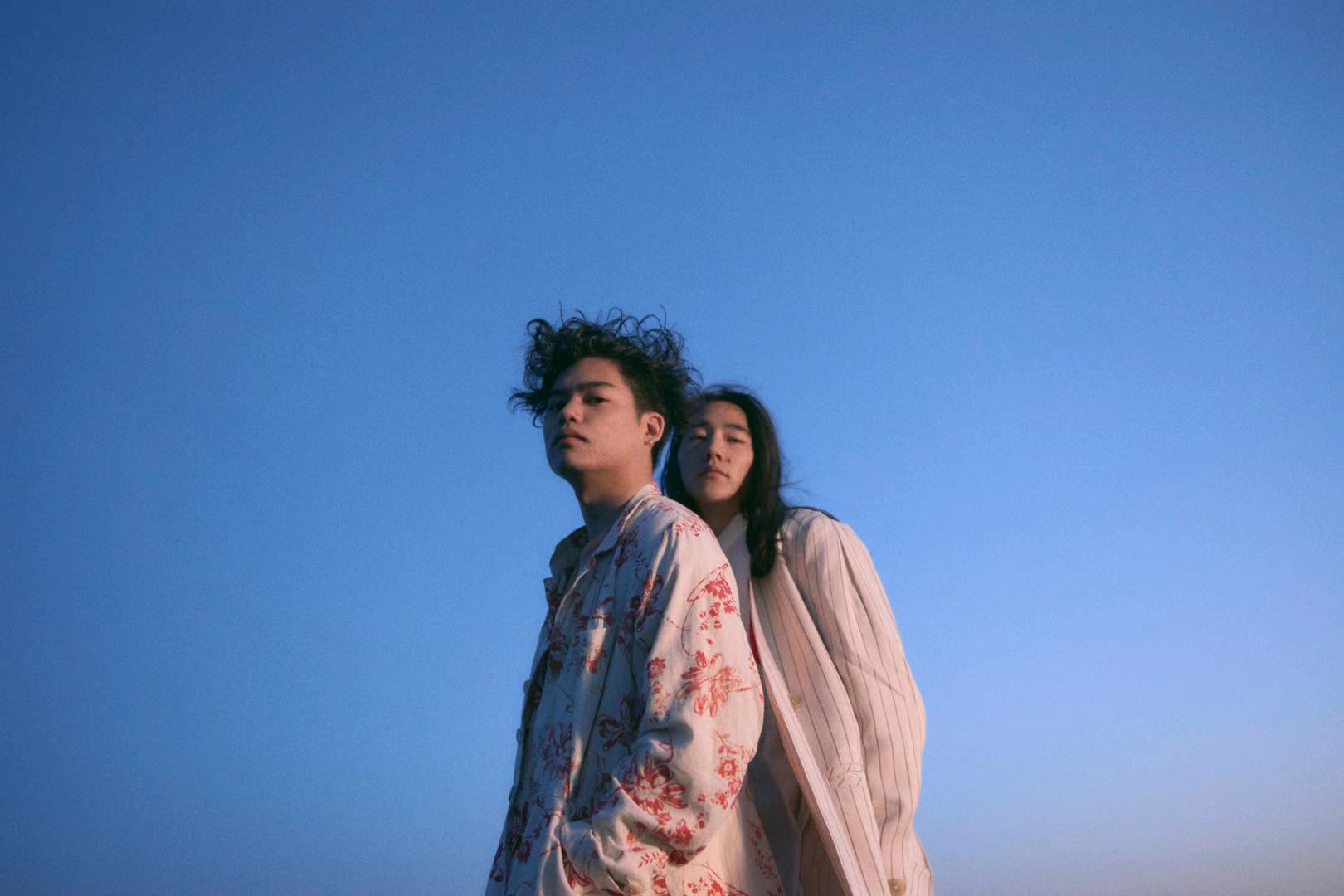 Japanese indie rockers The fin. return to China this month for an extended national tour. With new single ‘Come Further’ in the books since April, fans of chillwave may be keen to hear more new songs from the beloved three-piece. Keep the fingers, toes and ears crossed.