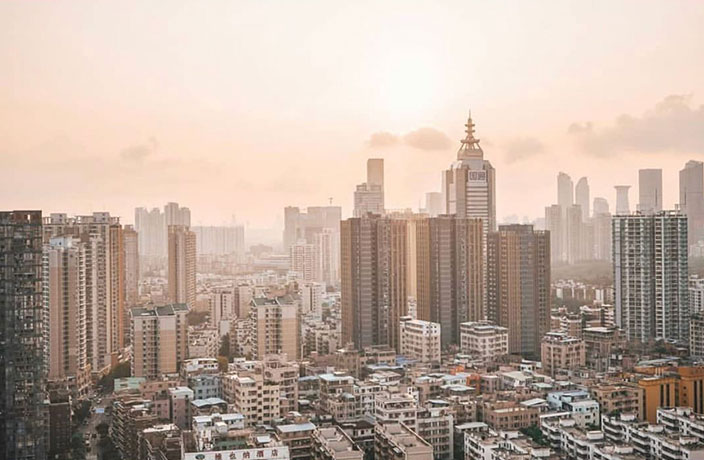 In a new report released by the Chinese Academy of Social Sciences and Economic Times, Shenzhen was ranked the most economically competitive city of 2018. The report, titled ‘China’s Urban Competitiveness Report No.17: Housing, Relationship Country and Home,’ scored nearly 300 Greater China cities in terms of livability, sustainability and enterprise competitiveness.

The fact Shenzhen secured the top spot for economic competitivenss may not come as a surprise for some folks. The city, often touted as the ‘Silicon Valley of China,’ is home to numerous multinational companies’ headquarters, including Huawei, Ping An Bank, DJI, BYD and SF Express. 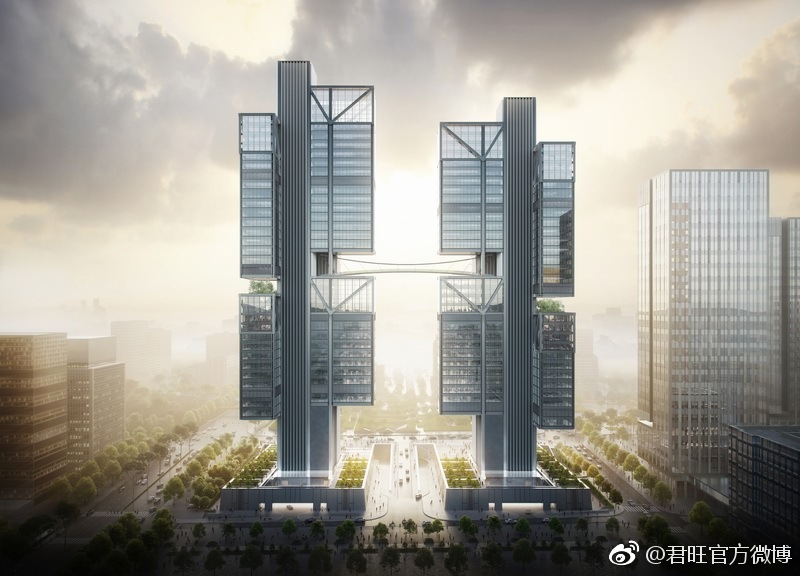 Rendering of DJI office building in Shenzhen. Image via Weibo

The contenders for the top three spots remained unchanged from last year’s rankings, with Shenzhen, Hong Kong and Shanghai securing the highest honors. Rounding out the top 10 is Guangzhou, Beijing, Suzhou, Nanjing, Wuhan, Taipei and Dongguan.

Although Hong Kong took the top spot in terms of liveability and sustainable development, it was recently ranked one of the most expensive cities for expats to live in. Meanwhile, the Greater Bay Area’s dominance is on full display, with four cities (Shenzhen, Hong Kong, Guangzhou and Dongguan) represented in the top 10.

READ MORE: What’s the Greater Bay Area Plan and Why Does It Matter

Another takeaway from the report is the disparity between Northern and Southern city rankings. Chen Yao, vice president and secretary general of the China Association of Regional Economics, summarized that “economic development lags in the North… the lack of technological innovation, economic growth plus an outflow of people has caused a huge difference.”

The MBA program of Antai College of Economics & Management at Shanghai Jiaotong University is among the world's top 50 MBA programs.