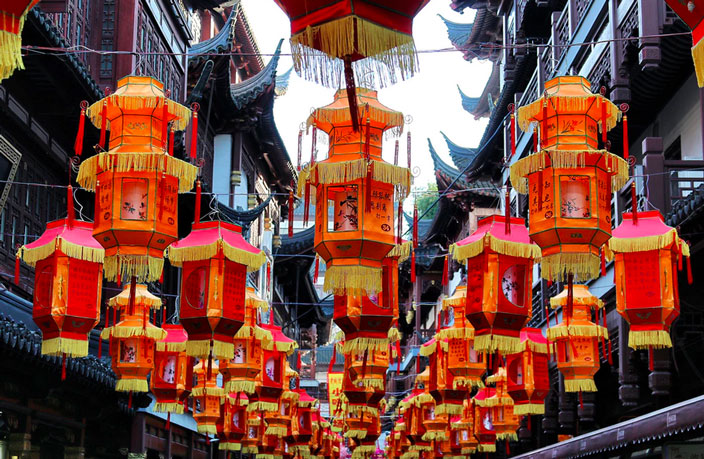 You may not have needed a survey to confirm this, but Shanghai has yet again been named China’s most attractive city for expats.

On April 14, ‘Amazing China – the Most Attractive Chinese Cities for Expats 2018’ unveiled its results in Shenzhen at the Conference on International Exchange of Professionals. Shanghai retained the top position for the sixth consecutive year, followed by Beijing, Hefei, Hangzhou, Shenzhen, Suzhou, Qingdao, Tianjin, Xi’an and Wuhan, according to China Daily. The survey was conducted by International Talents magazine.

Shanghai has long been considered a popular spot for expats living in the Middle Kingdom, with nearly 25 percent of all foreign residents in China calling the city their home, according to People’s Daily. The survey focused on areas such as policies for foreign professionals, working environment and living environment, among other aspects of expat life in China. Hong Kong, Macau and Taiwan were not included in the voting process for this survey.

The Amazing China 2018 poll raked in nearly 100,000 votes from internet users, foreign experts and top expert panels, with the voting period taking place from November to December in 2018. Some of the experts participating in the survey included Nobel Prize winners in chemistry, as well as physiology and medicine.

Other cities mentioned as having “the most potential to attract expats,” included Xiamen, Nanjing, Urumqi, Guangzhou, Xuzhou, Haikou, Kunming, Jinan, Dalian and Chengdu.

While Shanghai and Beijing have remained top destinations for foreigners living in China, other cities in the PRC have seen their ranking climb and fall since the study began in 2010. After consistently ranking among the best cities for foreigners over the past eight years, Guangzhou failed to crack the top 10 in 2018. Meanwhile, Hefei, a relative newcomer to the list, finished third for the second consecutive year. As the capital of Anhui province, Hefei has more than 1,000 research and development institutions, and has managed to attract foreign talent by “building an agreeable environment of innovation, employment, culture and living conditions to appeal to talent,” China Daily reported in 2018. 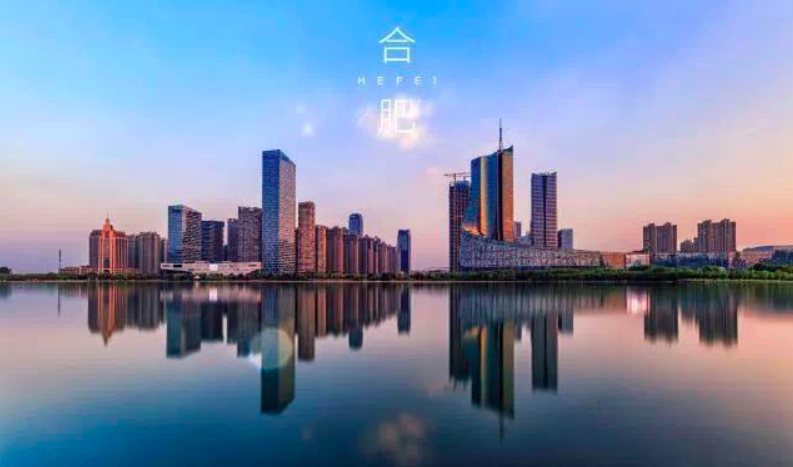 What are your thoughts on the ‘Most Attractive Chinese Cities for Expats’ ranking? Let us know in the comments section which cities you think are overhyped and which are underappreciated.