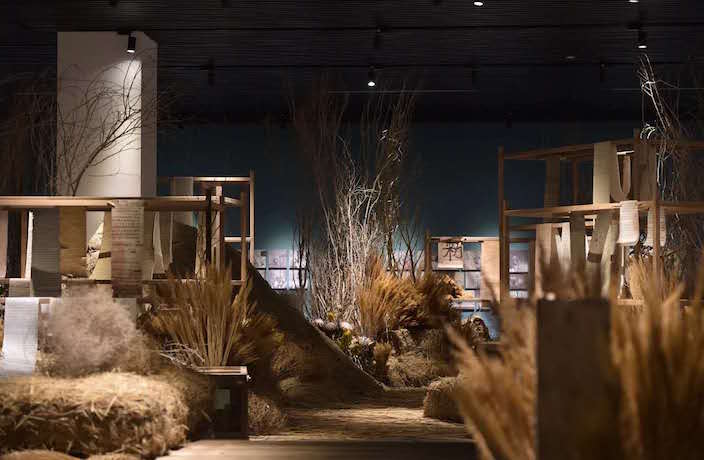 How much do you really know about the cultural and historical city of Dunhuang? Located on the old Silk Road, the ancient city was founded by Emperor Wudi of the Han Dynasty and has a history of nearly 2,000 years. 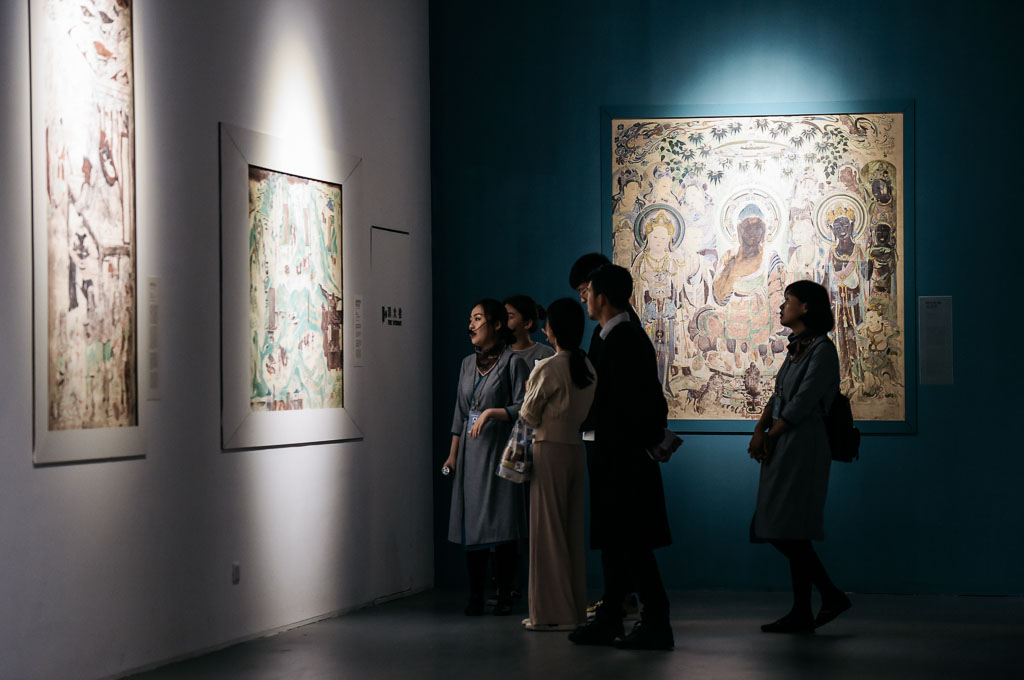 From now until July 17, Powerlong Museum and Dunhuang Academy China are hosting a special interactive exhibition called Dunhuang 1650, which will display 200 selected items from the ancient city. You’ll have the chance to view and learn about the treasures of Dunhuang, including items such as paintings, sculptures, murals, engravings and a volume of the private and official documents that span thousands of years, many of which have never been publicly displayed before. During the exhibition, you will learn about the achievements of Emperor Wu of Han including how he founded four prefectures (Wuwei, Zhangye, Jiuquan and Dunhuang) and two passes (Yumenguan Pass and Yangguan Pass). You will also hear about the feats of Emperor Taizong of Tang and his bold strategy of appointing the Anxi protector-general and setting up the four military towns of Qiuci, Yanqi, Khotan and Kashgar. The exhibition will also touch on the courage of Zhang Qian who went on a mission to the western regions, the resolution of Ban Chao who renounced the pen for the sword, the determination of Gao Xianzhi who bravely led his army to attack the enemy and the loyalty of Zhang Yichao who defended the border. The exhibition will highlight the hardships and dangers that Faxian and Xuanzang faced during their pilgrimage to India to seek the Buddhist scriptures. The exhibition is divided into four parts: Time, Belief, Society and Relationship. One part of the exhibition uses multimedia technology to replicate the Mogao grottoes for the first time, bringing the spectacular Wutai Mountain mural to life.

Professionals from the Dunhuang Academy will be on-site to help explain the history and culture of Dunhuang. 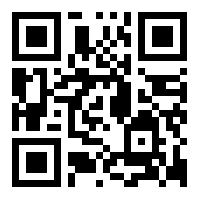