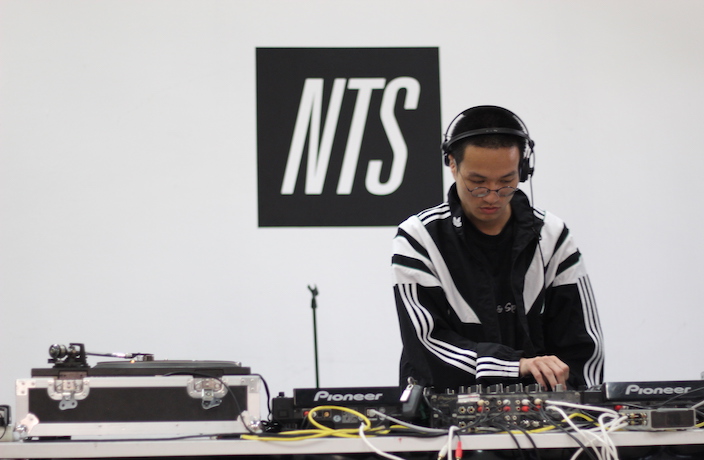 In April, one of Shanghai’s excellent underground electronic labels, SVBKVLT, made an appearance on London-based online radio station Rinse FM. Around the same time, another London-based music platform, Tobago Tracks, released a mix by Shanghai producer 33EMYBW, while LA-based Dublab played host to Radii China’s Josh Feola and Guizhou-born Faded Ghost (aka Yehaiyahan) for a set.

What does it all mean? For the optimists among us, it means that China’s underground music is getting much love on the international scene. Online radio is increasingly a platform for underground artists to spread the word about under-appreciated, or lesser-known, scenes, with global platforms like Rinse FM, NTS Radio and Dublab leading the charge.

In Shanghai, Australian duo China Social Club (Matt Hildebrandt and Phil James) have been curating NTS Live from Shanghai, a monthly, four-hour show, for over three years. During that time they’ve been integral in bringing together a growing community of Shanghai electronic artists in one place, with their catalogue of broadcasts reading like a who’s who of the city’s underground scene.

Talking about an eight-hour broadcast, called Crew 2 Crew, which they put on in collaboration with Adidas in May, Matt tells us “Something that is really amazing about this city is how connected all the crews are. You’ll have techno crews, club, grime, house, indie all attending each other’s gigs and even playing on the same line-ups.” 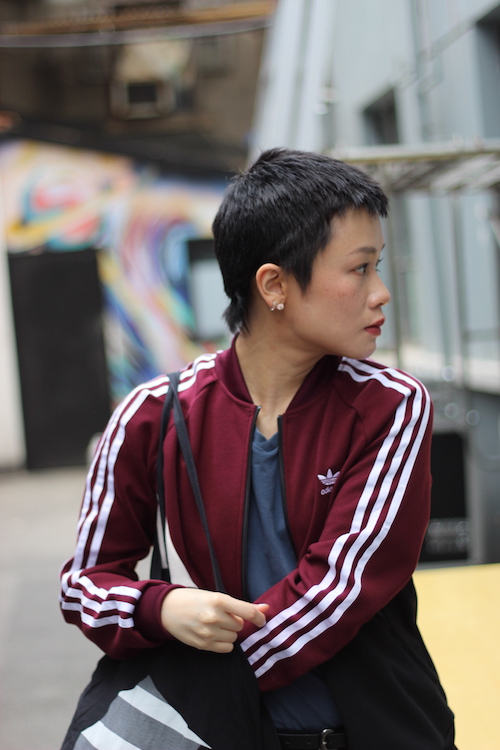 China Social Club are at least one reason that these crews are cross-pollinating. As they see it, there’s little room for negativity, and all the need in the world for a supportive backbone of artists in the city.

Through their work curating the NTS Live in Shanghai broadcast, the duo contact and book musicians, transport gear, make the promotional art and organize all the promotion and social media. Quite the undertaking considering that they do this at least once every month.

The rationale behind starting the broadcast in the first place, and why it remains firmly in place today? It’s fun, it shines a light on the Shanghai music scene and they get to meet and play music alongside some of their favorite artists.

One of the hallmarks of the NTS Live from Shanghai show is its local flavor. While artists from outside of Shanghai, like Hong Kong’s Alexmalism, South Korea’s Airbear, London’s Killa P and others have dropped by for sets, the large glut of those who have appeared on the show reside in the ‘Hai.

Speaking about a broadcast they did from Beijing a few years ago, Matt explicates their ideas behind keeping the China-based show in Shanghai. “You need to have someone to support you, to travel. Beijing can be a lot tougher than Shanghai from a promoter’s point of view. There’s a lot of acts we’d love to cover around China but setting up a show in other cities requires a lot of organization. You can’t just do it on a whim.” 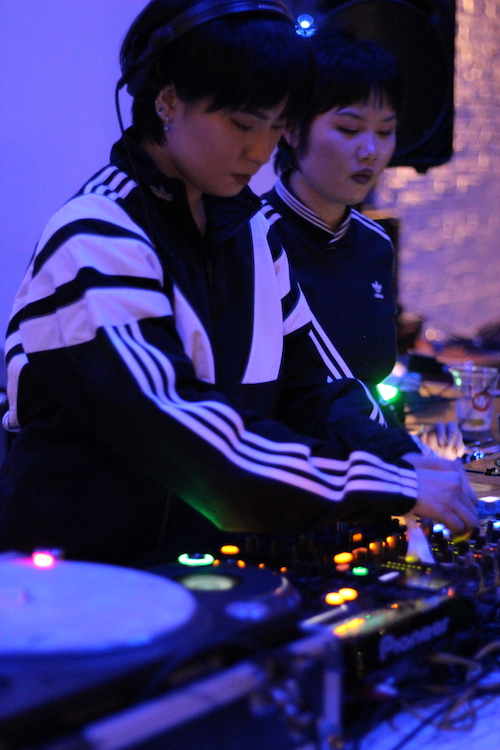 With that being said, China Social Club are planning to follow up on a 2018 NTS Live from Seoul broadcast with a series of shows in South Korea over the course of the next 12 months, while they’re also heading to Jakarta to broadcast on June 30. That show will take place from 3-7pm (Western Indonesian Time), and feature sets from artists Danger Dope, Munir, Batavia Strut, Irama Nusantara, Dea Barandana and Aditya Permana.

“There was a good back and forth, before last year’s NTS Live in Seoul show, with Matt heading over to play in Seoul and us inviting some cool Korean DJs over to play China Social Club parties,” Phil says, explaining China Social Club’s outreach to DJs in the Korean capital city, “I guess it’s about building those relationships with the cool local crews who know the scene well, and then we can bring the whole package together with our experience of the broadcasting side.”

In the South of China, Hong Kong Community Radio and Fauve Radio have swiftly made a name for themselves, both in the Fragrant Harbor and on a global scale. Both stations were nominated for best Online Radio Station in the Asia Pacific/Middle East/Africa region at the 2018 Mixcloud Online Radio Awards, with HKCR walking away with the prize, and Fauve Radio picking up the listeners’ choice award in the same category.

They are deeply pleasing new additions to a Hong Kong music scene, which has been awash with stories about venues closing down due to noise complaints and rising rents, causing a scarcity of venues in the city. Romain Fx, founder of Fauve Radio, tells us, “We wanted to create an outlet for DJs that are coming through Hong Kong but that maybe don't have the right contacts to play in the few clubs that exist here.”

Romain also speaks about the increasing commercialization of electronic music in the city as DJs aim to please clubs who are primarily seeking performers who play ‘Top 40 music.’ 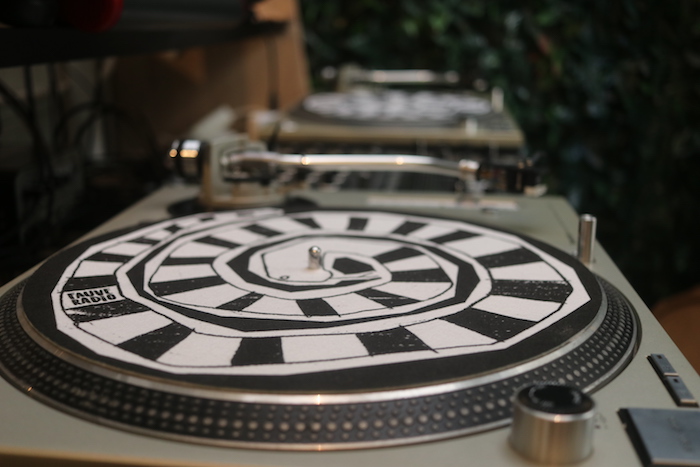 “I think some radios sometimes have even better traction (than night clubs) as they help DJs that are maybe not as famous get noticed,” Romain says, explaining the advantage of appearing on online radio shows. “Artists can use their streams as a sort of resume to then get gigs, which is where both cross over. Some radios nowadays, like Red Light Radio, have huge traction and respect in the music community.”

As with all idealistic, not-for-profit ventures, Fauve Radio have had their money woes. They recently posted through their Facebook account, asking fans for donations to keep the radio station going. Out of that bleak period comes something new, however, as Romain tells us, “the donations will not only help us to stay alive but also help us start our own record label. We have our first release planned and accepted by the pressing plant; it will be a vinyl-only release of a cover of an infamous ‘80s Italo track where a local Cantonese singer layered her own version of the lyrics on top.” 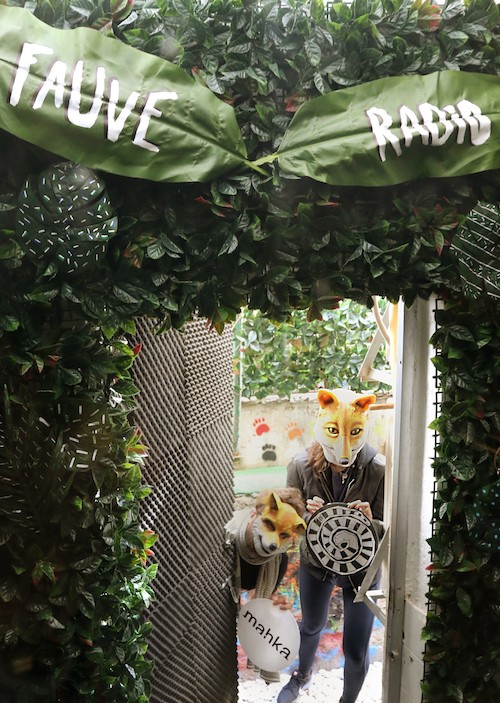 The underground, internet-based nature of these radio shows have not only helped to expand the list of music platforms available for China-based musicians, they’ve also expanded to become communal centers around which music fans and musicians revolve. As Romain tells us, “We've been seeing a big change in the shop. Much more people are passing by to say hi, to meet up, to listen to records, to be stupid; it's a bit like a kindergarten for adults.”

Stay up to date with NTS Live from Shanghai here and Fauve Radio here. 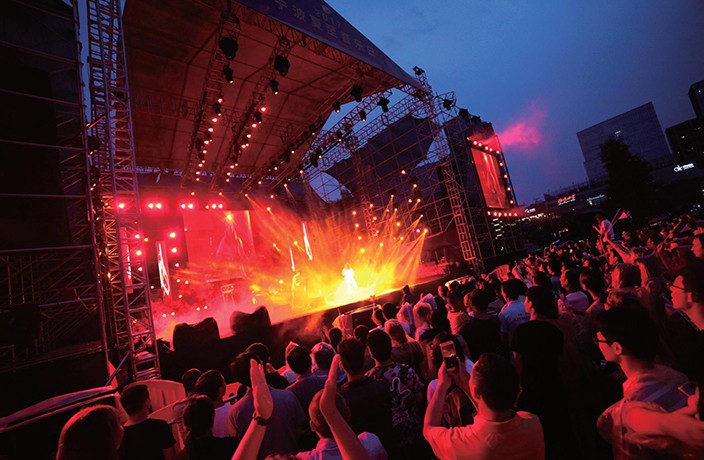