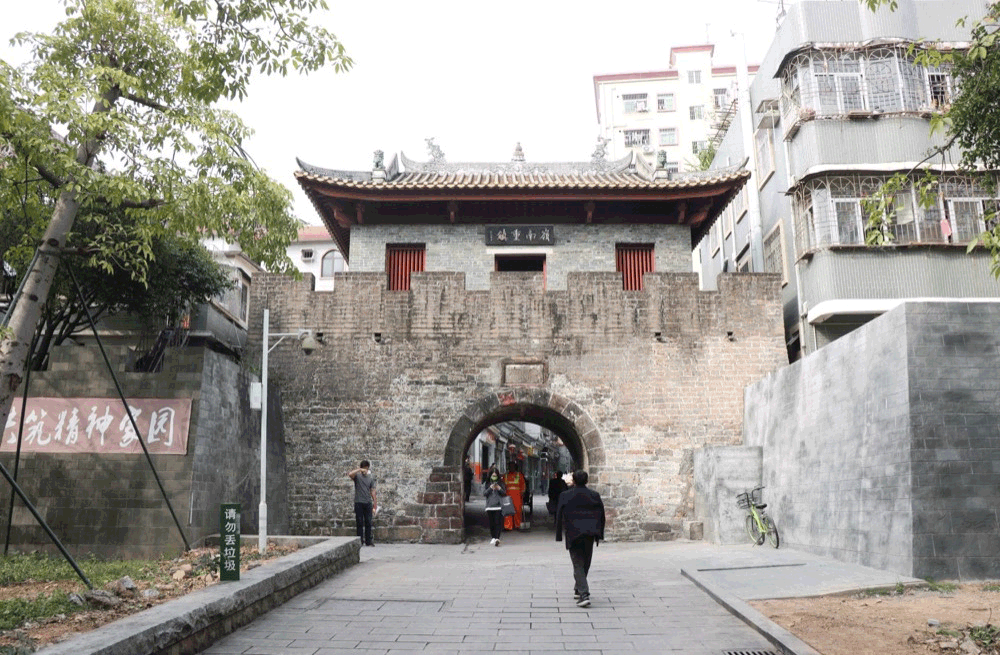 Legend says that Shenzhen grew from fishing village to megalopolis in just a few decades.

While pithy, it’s false: the area that Shenzhen encompasses was once home to multiple towns and hamlets, not to mention an ancient walled city dating back to 331 CE.

Over the last couple millennia, it’s held several names, hosted hundreds of imperial troops and administrators and even served as the site where Hong Kong was signed off to the British following the first Opium War.

Nowadays Nantou Ancient City is an urban village filled with densely-clustered ‘handshake buildings,’ although detritus of a grander past still lie scattered around. 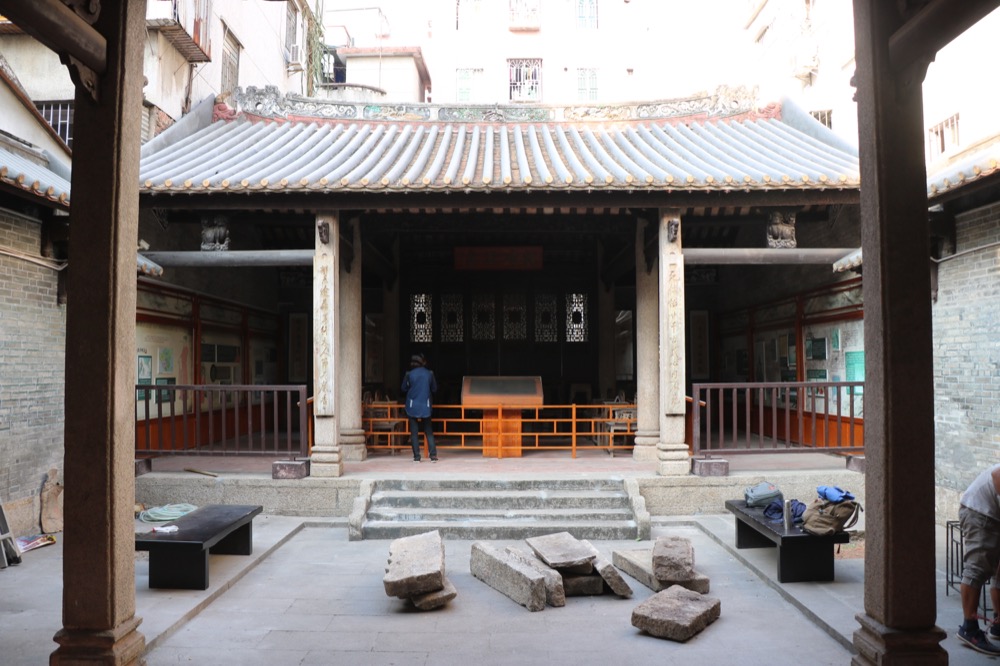 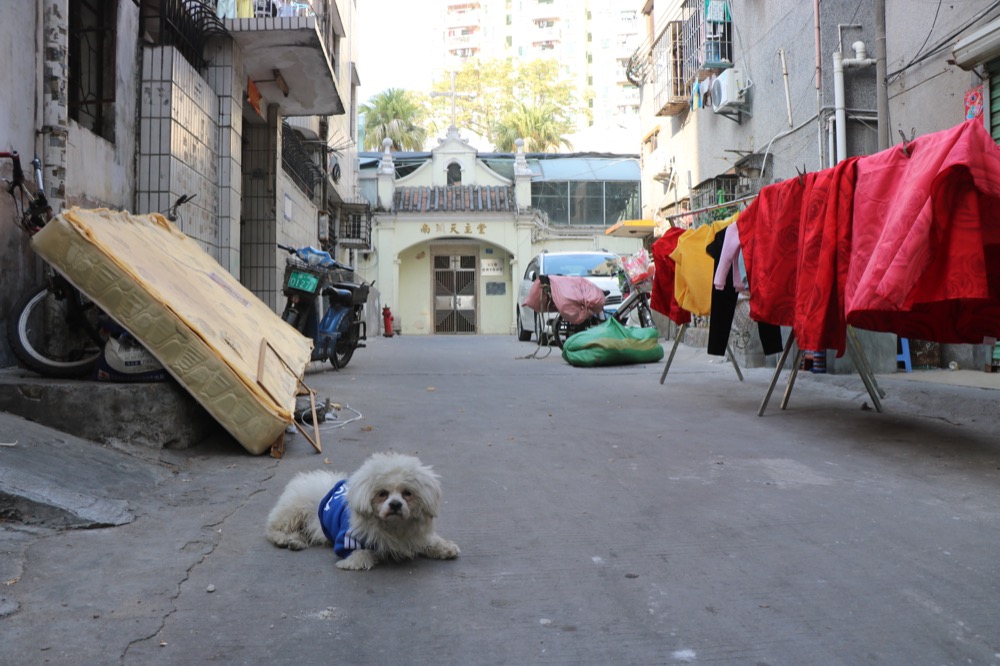 The South Gate constructed in 1394, for instance, still stands, although it’s seen multiple renovations during both Ming and Qing dynasties. Another part of the city’s wall is preserved in Zhongshan Park, just north of the modern-day Nantou neighborhood.

The former stronghold also sports the odd temple and restored historical building, while the free-to-enter Nantou Museum offers a crash course on local history for those fluent in Chinese. 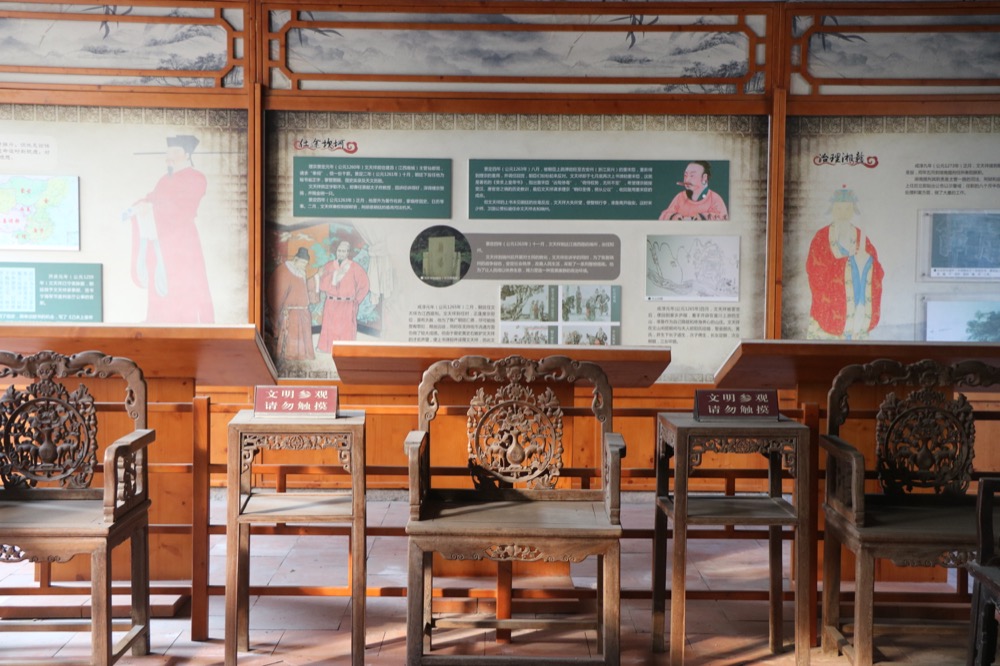 To cap it off, Nantou also serves as the main Shenzhen venue for the ongoing Bi-City Biennale of Urbanism/Architecture, playing host to various exhibits and activities. It’s yet another reason to set foot in this ancient gem and see how it’s changed with the times.