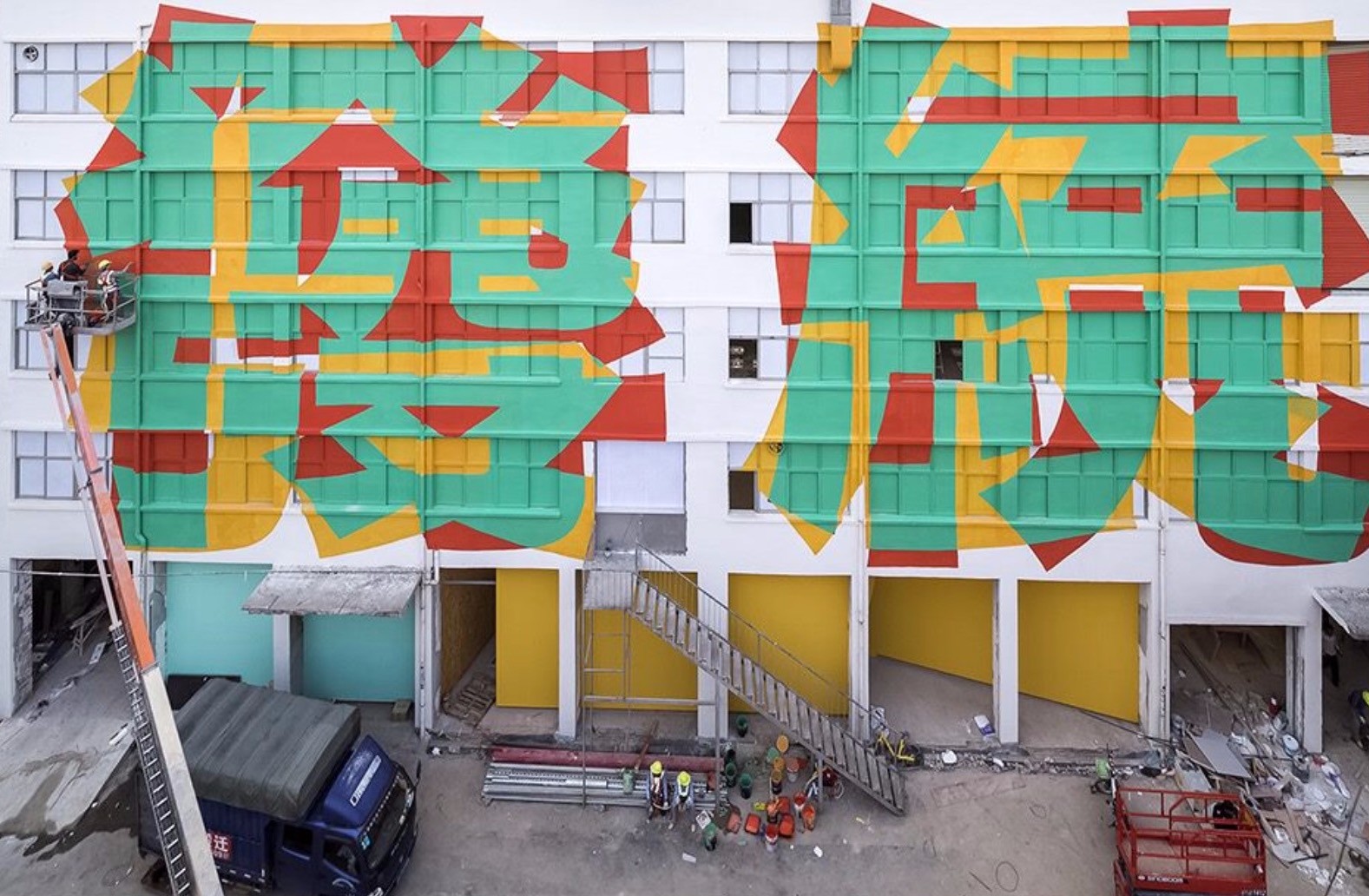 The seventh Shenzhen-Hong Kong Bi-City Biennale of Urbanism/Architecture (UABB) will open to the public tomorrow, bringing with it a dizzyingly broad array of exhibitions, talks, performances and other events.

This year is special for one main reason: rather than stage exhibits in museum-like spaces, Shenzhen organizers decided to integrate them into some of the most crowded and hectic neighborhoods in the city – urban villages.

Chengzhongcun, literally meaning 'villages within the city,' hold a special place in China's urban boom. Due to certain historical factors, they developed separately from the rest of the city, as anyone who's stumbled into a 'village' can attest. 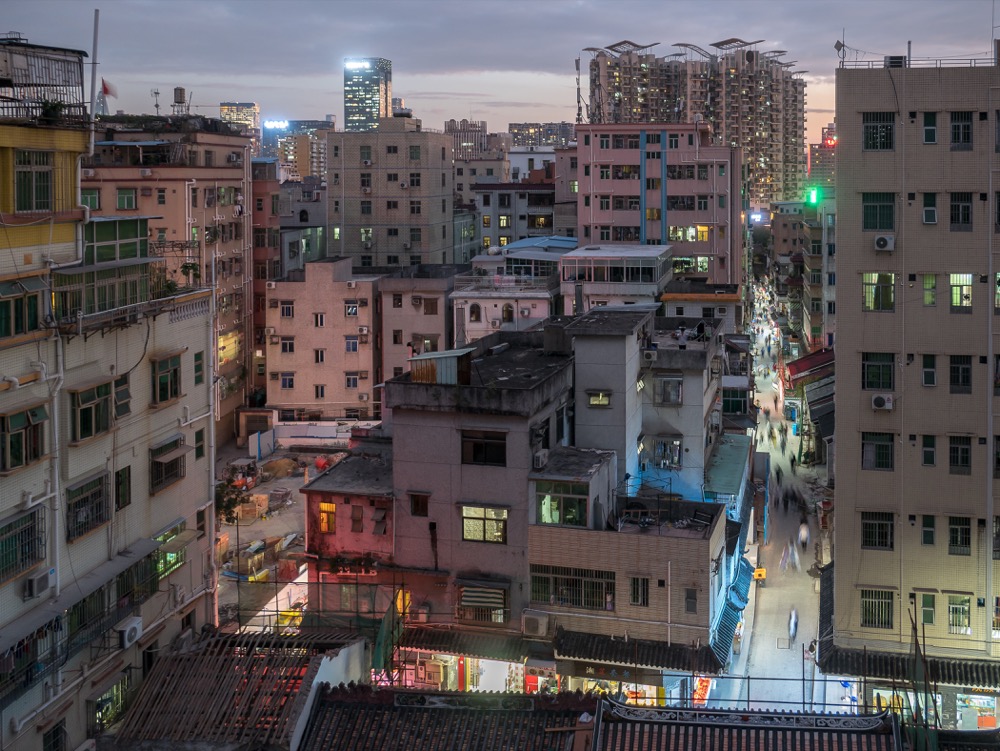 Inside, architecture is characterized by zigzagging alleyways and 'handshake buildings,' built so densely neighboring residents can lean from their windows to shake hands. Although a frequent target of redevelopment, not to mention safety concerns, urban villages also provide low-rent havens for migrant laborers and recent arrivals.

The main venue of this year's UABB is Nantou, an urban village with the added distinction of being built on the remains of an 1,700-year-old historic walled city. Two years of research and planning have resulted in murals, architecture, exhibit spaces and 'art interventions' spread along the neighborhood's north-south axis. Other venues and sub-venues are scattered across various districts: Shenzhen Industrial Station in Luohu District, Dameisha Village in Yantian, Qianzhen Girls' School and Shangwei Village in Longhua and Jingkou Community in Guangming.

At a press conference yesterday, chief curator Meng Yan revealed that this year's UABB was designed to have something for everyone, from local residents to casual viewers to scholars. Meng Yan speaks to a group of reporters

And in fact, a brief scan of the event calendar shows a wild diversity of activities: from an experimental 'narrative' square dance and rap performance on the 16th to a Chinese artist forum and Lego-building workshop the day afterwards. 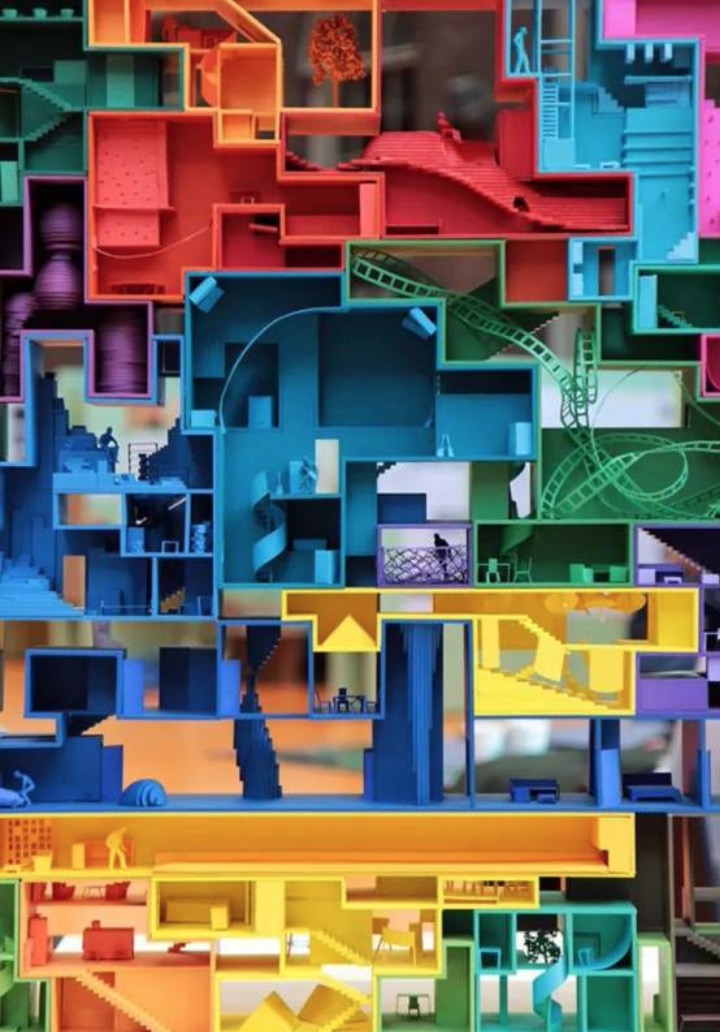 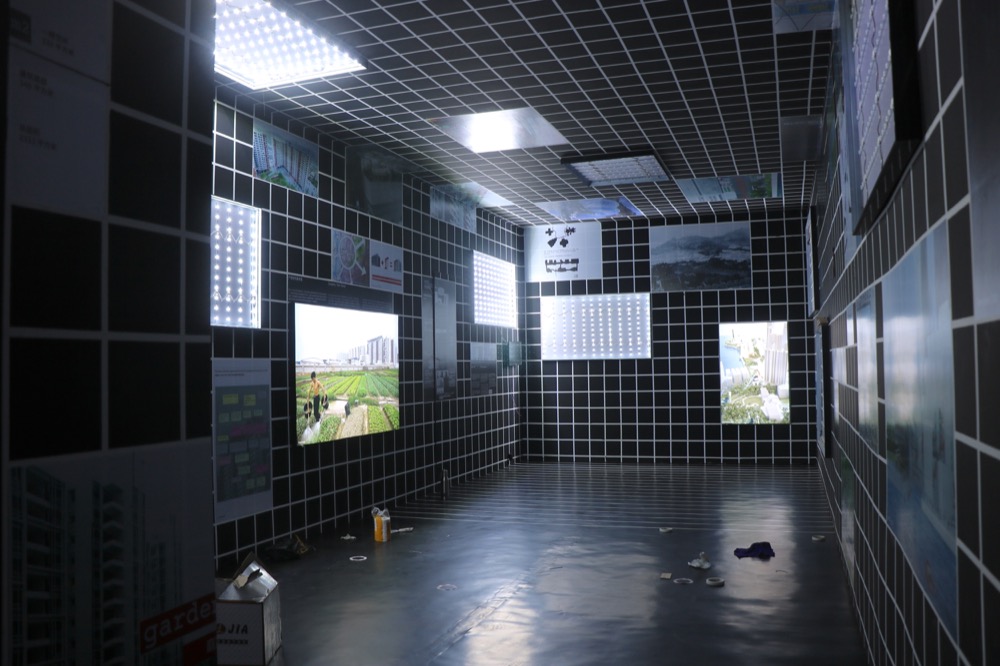 Curators also commented on the difficulties of staging a large-scale exhibition in an area where people live and work. In an attempt to disturb daily life as little as possible, UABB organizers kept destruction to a minimum and communicated often with landlords and residents. 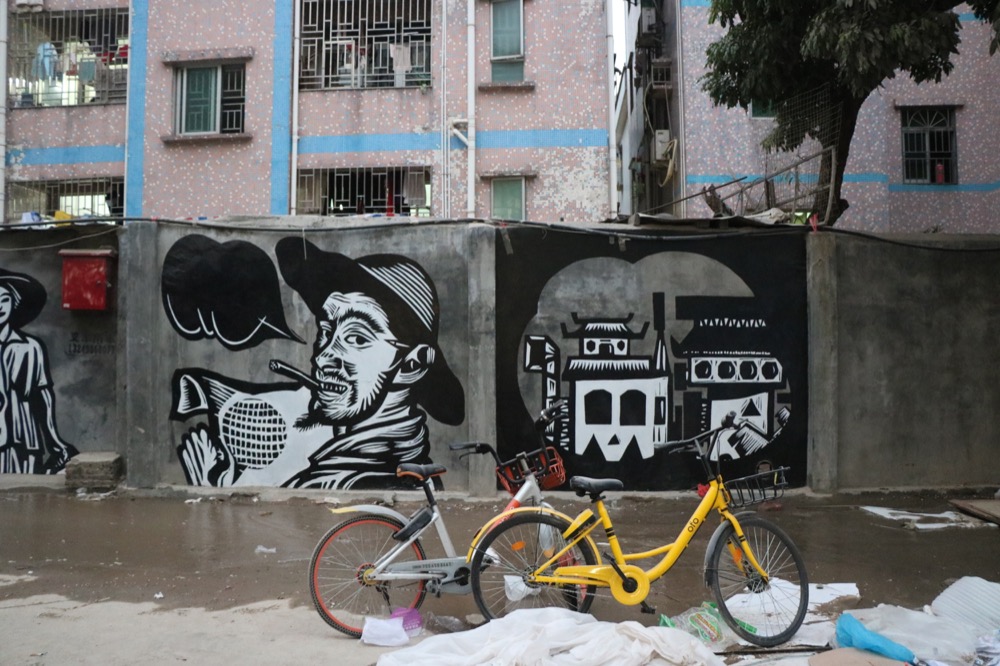 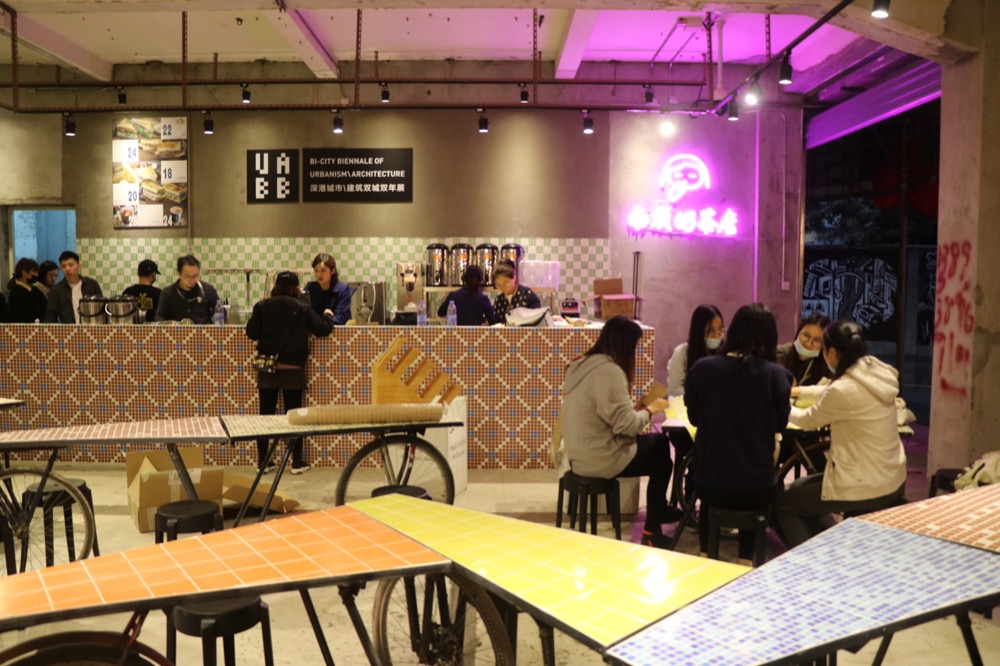 Despite their efforts, the Biennale has already brought changes. In the last few days, signs have appeared by Nantou's south gate, redirecting traffic in anticipation of an onslaught of visitors. And at the press conference, Shenzhen urban planning official Xue Feng acknowledged that local rent has seen a slight rise.

But change may not be a bad thing for Nantou. Some UABB projects focus on outreach to local residents, while others renovated abandoned or neglected structures. So while the biennale will end in mid-March, its imprint will remain, potentially laying the foundation for a better form of urban development. Read more about the UABB on the official website.

Exhibits will be open 10am-6pm Tuesday to Thursday, 10am-8pm Friday to Sunday, until March 17 with the exception of holidays. Follow WeChat ID 'UABB-SZ' and message 'ticket' or 't' to receive a free e-ticket. Bring your ID to exhibit venues to register, enter and access simultaneous interpretation services.